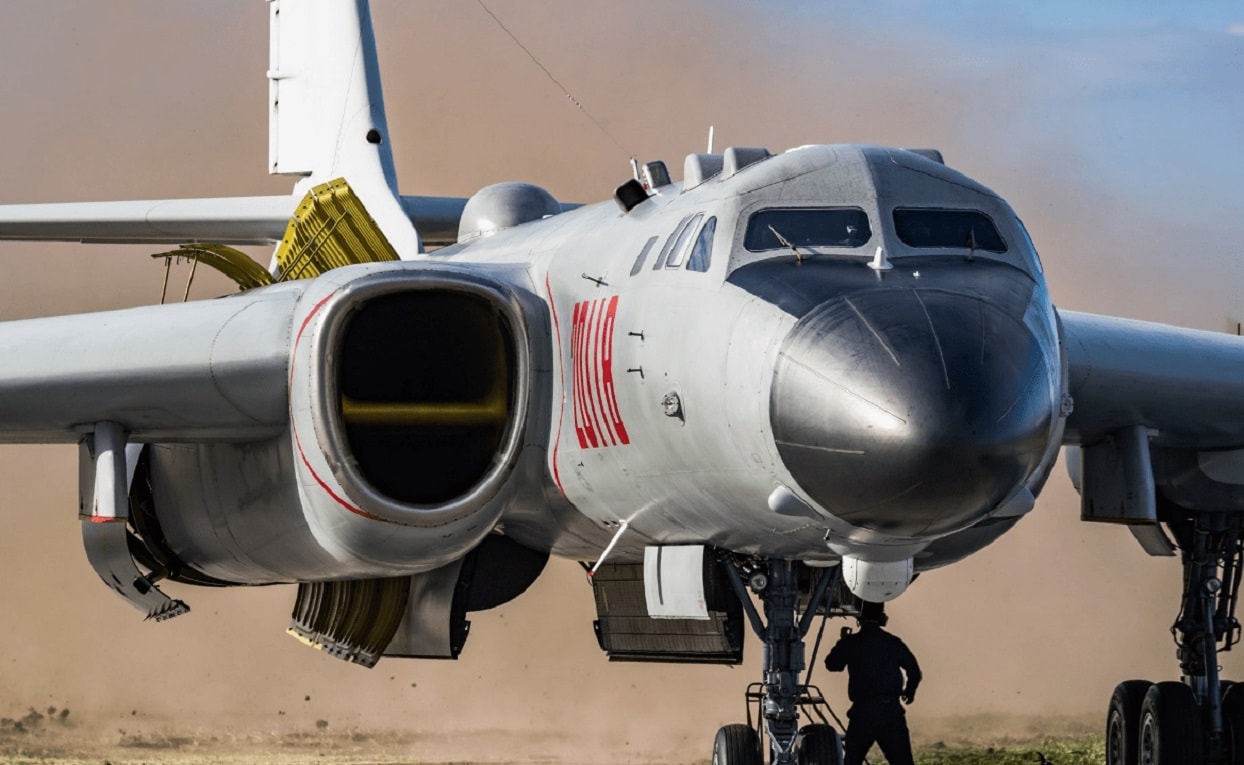 China is being wracked by popular protests on a scale not seen since Tiananmen Square. But how much have the demonstrations made the regime rethink its autocratic ways? So far, the answer seems to be: Not much.

The regime has softened its public rhetoric. For several days now, public officials and the government-controlled media have foregone talk of “dynamic clearing,” the official description of China’s zero-COVID policy. Instead, they have emphasized “optimizing” pandemic controls.

The change in tone signals that Xi’s draconian COVID lockdowns may be gradually eased. Local governments are being told to target their lockdowns more narrowly, impose them quickly, and end them as fast as they can. Some locations – such as Beijing and Guangzhou, which are both experiencing surges of infections – are tweaking their rules to allow more business as usual, letting mild cases quarantine at home rather than forcing them into centralized facilities.

But don’t assume this means Beijing is loosening its grip on the Chinese people. Nor should anybody expect a 180-degree shift in China’s COVID-19 policies. It is mostly the narrative that is shifting. If infections spike again, expect a quick return to brutal crackdowns.

Still, the widespread protests and the regime’s demonstrated confusion on how to manage them are telling. The Chinese Communist Party is not secure. In addition to struggling with its COVID policy, the regime faces the longer-term challenge of sustaining economic growth despite a looming demographic crisis.

The protests remind us that as aggressive as China has become in the last few years, a number of vulnerabilities, both within and outside of its borders, diminish the threat posed by Beijing.

The worst policies would look to accommodate China out of fear of losing access to cash and favors from Beijing. All indications are that China will be a less reliable and dependable partner in the future. Instead, it will become even more exploitive and manipulative as it struggles to sustain its global stature.

Rather than try to accommodate Beijing and hope for the best, the U.S. and its friends, allies, and partners should work to get ahead of the threat.

Authoritarian regimes are always weakest when they are pressed from without and within. External competition, isolation, and pressure will force the Chinese Communist Party to make difficult choices that pit rising expectations at home against ambitions to expand Beijing’s influence abroad.

In just the last few years, China has triggered a global pandemic, greenlit Russia’s unconscionable invasion of Ukraine, threatened the people of Taiwan, conducted a malicious global campaign of espionage, and compiled the world’s worst record on human rights and environmental protections. China must be held accountable for its atrocious behavior. It should be treated like a global pariah, not courted by governments.