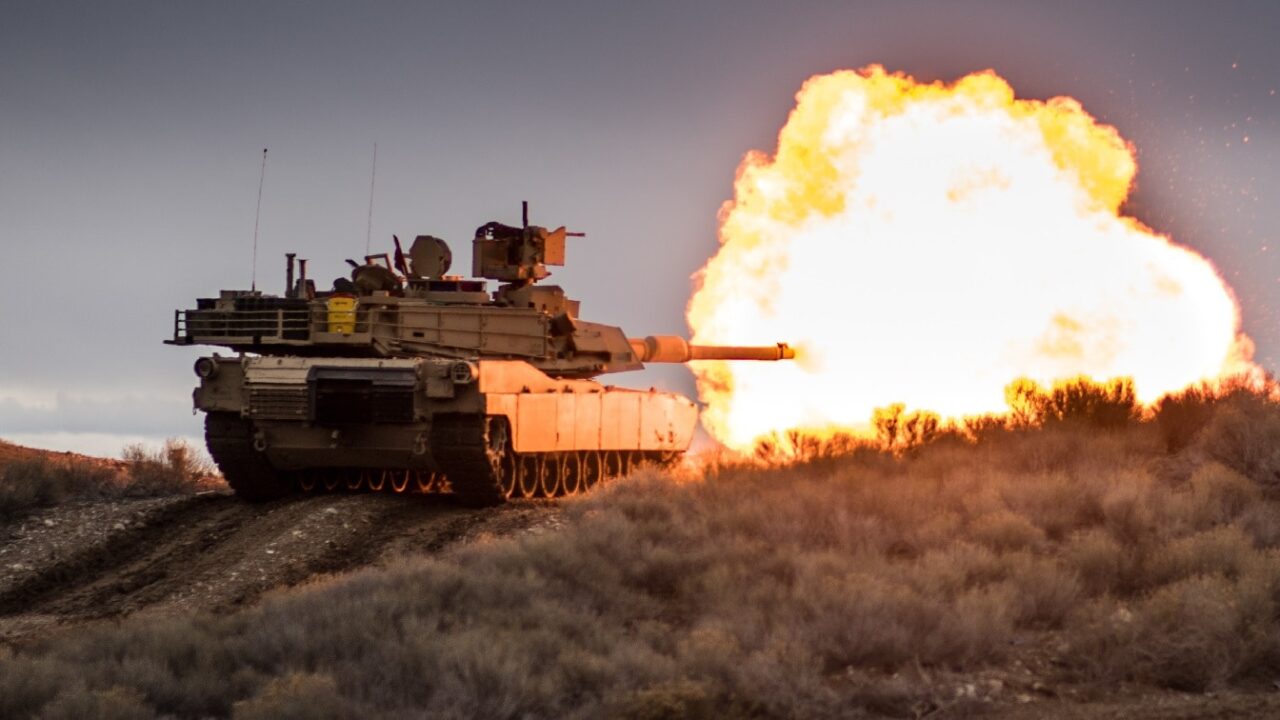 A Victory for Ukraine would be Excellent for Asia – and Not Just Taiwan: There has been much talk about the lessons of the Ukraine War for Taiwan. But ramifications of Russian President Vladimir Putin’s war reach even wider for East Asia.

A Ukrainian victory, although operationally irrelevant there, would be grand and strategically relevant for many regional issues.

The parallels of the Ukraine war to Taiwan’s predicament are obvious. Russia and China are large, militarily powerful states run by expansionist autocrats pursuing territorial aggression against a small, neighboring state whose sovereignty and self-determination they do not accept.

As such, a Ukrainian win would reduce any perception by Chinese President Xi Jinping that Putin has created a ‘model’ whereby a large power can violate the United Nations charter, attack and absorb a small country, and get away with it.

Putin’s expectation seemed to be that he could win the war in a few days, perhaps a week. His blitzkrieg would win, because Ukraine was barely a country; it would quickly fold under pressure. Its people wanted to rejoin the Russia World. It appears that Russian elites, isolated in this information bubble, believed this propaganda. Russia’s media is closed and ideological

It is easy to foresee Chinese elites believing the same about Taiwan. They, too, are isolated in a closed information space. They, too, refuse to accept that Taiwan increasingly has its own identity and may assume the war would be quick. Putin’s stumble are likely giving them pause.

A Ukrainian victory would also reinforce the norm that borders cannot be changed by force. That is valuable for Southeast Asian states striving with Chinese expansionism in the South China Sea. China’s militarization of islands in that sea is well-known. Xi apparently promised US President Barack Obama that he would not absorb and develop those islets but is now doing so anyway.

China’s claims in the South China Sea are capacious, extending 1600 kilometers south from Hainan island to Indonesia’s Riau Islands. Multiple states are impacted, complemented by a threat to the sea lanes through the space. Much petroleum transits the South China Sea from the Persian Gulf toward northeast Asia. The Chinese navy’s domination of the South China Sea could allow it to blockade that traffic as leverage.

A Ukrainian victory would also signal that nuclear coercion has limits.

Even though Russia’s nuclear weapons have limited NATO participation in the Ukraine War, they have not stopped it.

This is an important lesson in Korea particularly, where there is real anxiety that North Korea will learn from Russia that it can use nuclear threats to erode US alliance commitments and hamper outside assistance. This is turn is driving South Korean to consider nuclear weapons. Were North Korea to successfully use its nuclear weapons to force concessions from South Korea, or were it to use them to inhibit US assistance to South Korea in a crisis, then Japan might well build nuclear weapons also.

The appeal of nuclear weapons is not simply their value for defense and deterrence. They also offer the possibility of blackmail and coercion. Ukraine sought a no-fly zone from NATO in March, but NATO refused, primarily out of fear of escalation with a nuclear power. Were Russia non-nuclear, it is likely that NATO would be much more directly involved in the war. NATO has shown appropriate caution, but it is crucial that Russian nukes not completely end assistance to Ukraine out of exaggerated fears of escalation. To do so would encourage nasty rogue states like North Korea (or Iran in the future) to try the same.

Russia’s war crimes in Ukraine have been appalling – torture, rape, and the indiscriminate shelling of civilian areas.

If we want to insist that China, North Korea, and Myanmar follow at least minimal standards of behavior, then Ukraine’s effort to hold Russia to account helps immensely. By documenting the specific behavior of Russian units and even particular servicemen, Ukraine demonstrates that even in the chaos of war, individual soldiers will be held accountable. Their violence will not simply be lost in the larger maelstrom. This is a useful signal, particularly for a Chinese move on Taiwan which could devolve into grinding urban combat in the island’s cities.

Putin sought a fait-accompli – rapid aggression by a large power to quickly reorganize borders before outsiders could take action, using nuclear threats to force acceptance. Such a model is tempting to other autocracies, including China or North Korea. Ukraine is doing East Asia a service by destroying any such ‘model’ before it sets in.