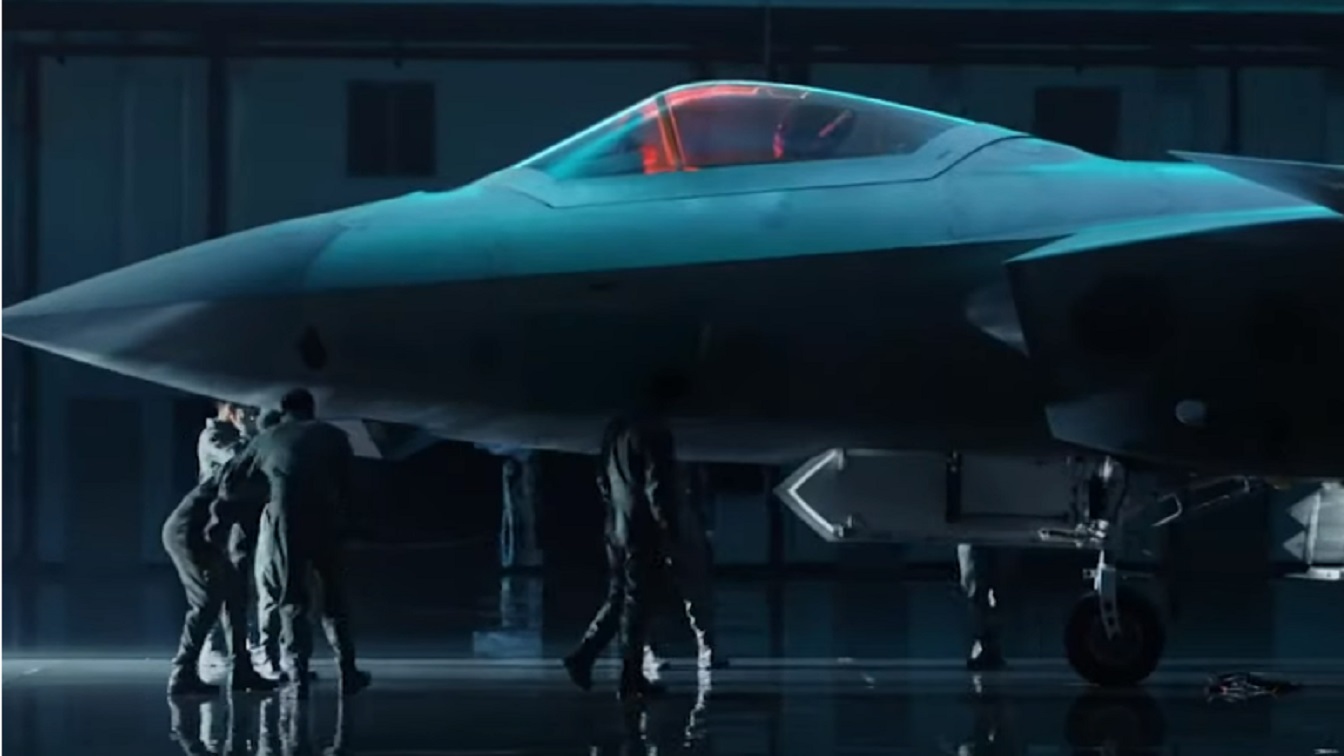 The Russian invasion of Ukraine and China’s rising belligerence under President Xi Jinping has raised concern about a possible Chinese move against Taiwan. China just completed a major congress of its Communist Party. Xi engineered a third term for himself as president, breaking the vague, post-Deng Xiaoping norm that Chinese presidents should only serve two terms. He now looks to be president for life, and the party congress escalated China’s rhetoric on Taiwan. 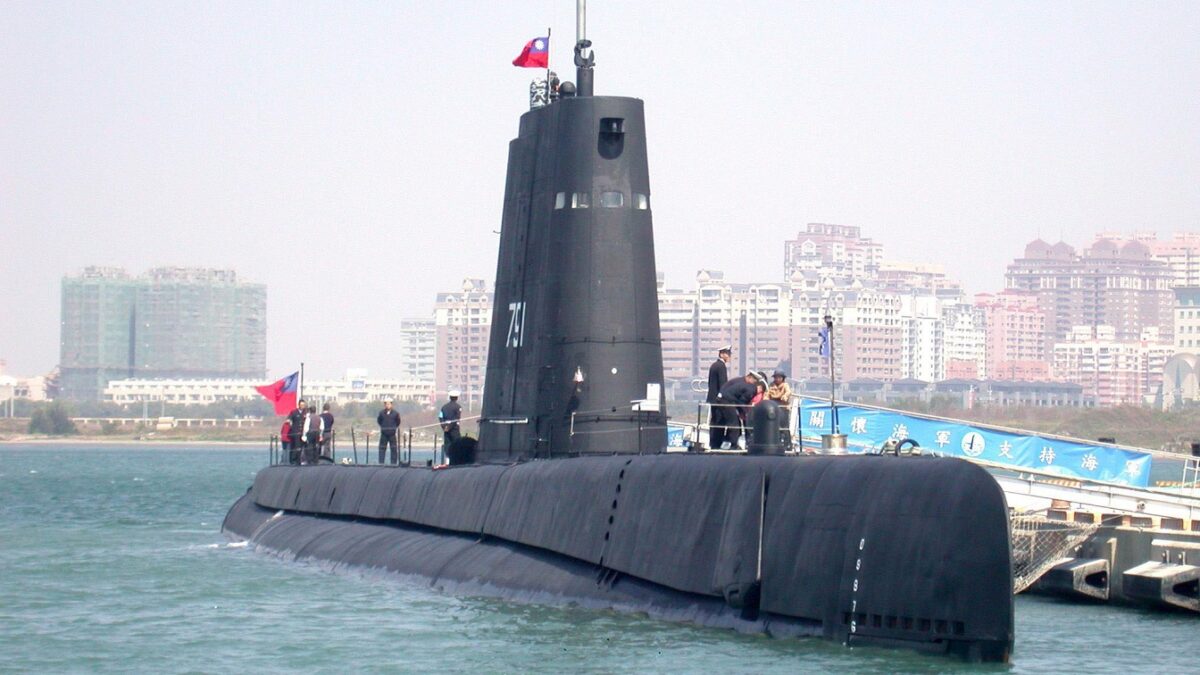 Xi likely needs some kind of legitimating move for his now permanent presidency. Post-Mao Zedong, Chinese elites have generally preferred ‘collective leadership’ to dictatorship. There will be unhappiness in the party over Xi’s move. Worse, the economy is slow because of Xi’s stubborn insistence on his ‘zero-covid’ policy. Without the mandate of an election, Xi and the party’s legitimacy rests on performance – the party’s well-known claim that its rule is more efficient and technocratic than sloppy, disorganized parliamentary democracy.

As this slips away under declining economic growth, unification with Taiwan, and the nationalist ideological satisfaction it promises, looms larger. Taiwan will never agree to unification while the communist party is power on the mainland.

So Xi, if he is to follow through on this issue which he keeps emphasizing, will find he must use force.

Is Ukraine a Model for Taking Taiwan?

Much of the current wave of anxiety turns on the size asymmetry between the two sides. Mainland China is vastly larger, particularly in population and economic weight. Its military is big and modernizing. Its navy particularly is growing to support China’s claims in the East and South China Sea. The Ukraine war too has acted as something of a model for analysts.

Ukraine and Taiwan are both small, recently democratized states on the periphery of the American alliance network. Both are menaced by a much larger, neighboring autocracy with revanchist claims denying their sovereignty. Both would be heavily dependent on outside help, particularly from the US, to win.

But Ukraine is also a model for Taiwanese resistance. Like Taiwan, its population is deeply committed to defending its freedoms and self-rule against potential aggression. Like Ukraine, Taiwan would almost certainly mobilize its entire society to resist invasion. Just as the Russian invasion is now fighting the entire country of Ukraine, so will China in Taiwan.

China is economically much stronger than Russia and – we assume – that its military is more capable. And Taiwan of course is smaller than Ukraine. So the imbalance is striking. But the Ukraine war illustrates the risks China faces. Everyone assumed, before the war, that the Russian military was skilled and fearsome, but we have since learned that it is corrupt, poorly-led, and disorganized. China’s military has not fought a major action since 1979 (with Vietnam, where it fared poorly), and corruption and officers selected by politics, not skill, are known problems in autocratic militaries.

A core problem Ukraine has faced is its tough geography. Russia abuts it directly for a thousand miles. Russia’s initial invasion moved on multiple axes simultaneously, stretching Ukrainian forces thin. It was widely assumed the Russians would win quickly.

Taiwan, by contrast, has excellent geography for defending against a Chinese invasion. It is an island. It is 110 miles from the mainland. That is five times the length of the English Channel. This means a Chinese invasion would require an enormous invasion force, on the scale of the allied D-Day effort of 1944. Amphibious operations are notoriously difficult. Successful ones are rare in world history, and China’s military has never done anything like this before. The logistical planning alone, if we take D-Day as a model, would require years. The invasion fleet would be gargantuan, making it nearly impossible to hide, and so giving Taiwan much lead time to prepare.

The Chinese invasion fleet would not automatically enjoy air dominance either, as the Allies did in 1944. If the US were to openly help Taiwan, as President Joe Biden has increasingly suggested, it is likely that Taiwanese and US airpower could sink landing craft en route. And these invaders who did survive the crossing would face hostile beach landings and high mountains in the island’s east where defenders could hold out at length,

In short, it will be much harder to take Taiwan than Xi and the Chinese media admit. For all the growth of China’s military, there is little sign it is developing the enormous amphibious capability necessary to invade a distant, heavily-armed island. As with D-Day 1944, this would mean hundreds of ship just across the strait, substantial infantry training for a marine landing, and a massive build-up of local naval and airpower to ensure landing craft survive the long crossing. This is not happening much, no matter Xi’s bluster. Indeed, given the staggering logistical complexity of this operation, it far more likely that China just devastates the island with rocket fire out of frustration than actually takes it.