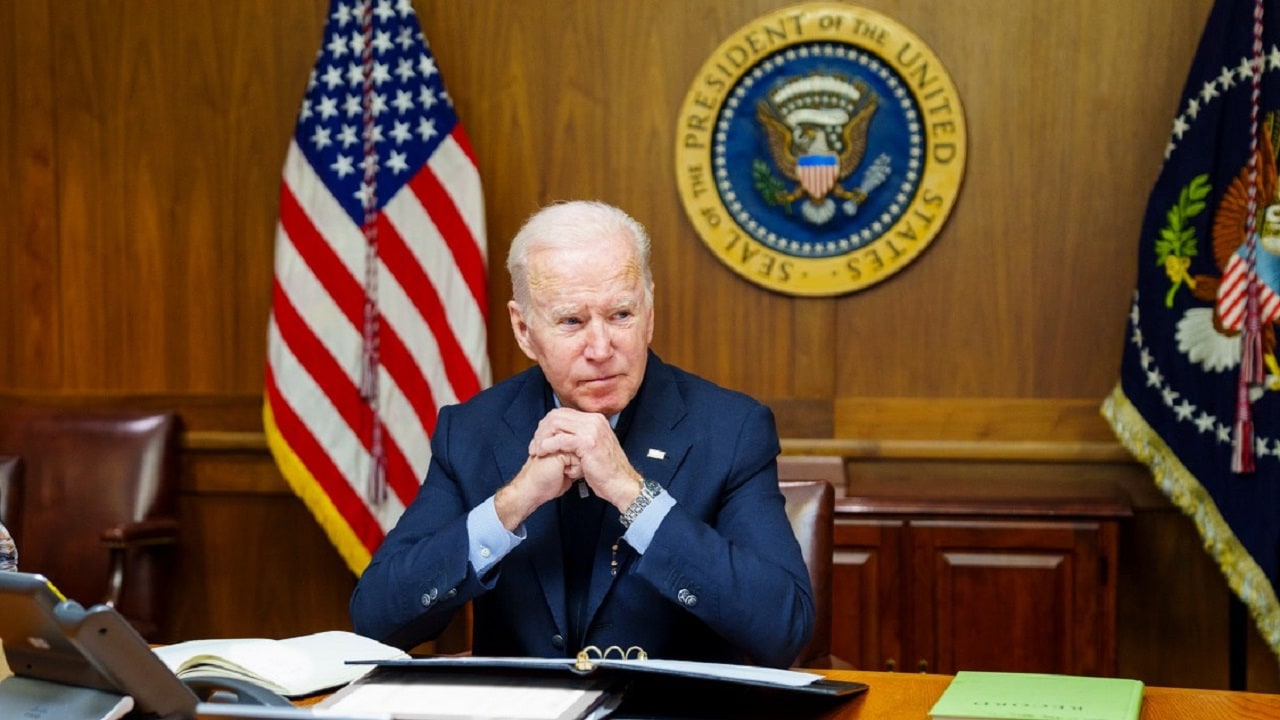 With considerable pomp and circumstance, the Biden administration recently unveiled its signature National Security Strategy. The document, intended as an authoritative expression of the Administration’s priorities in the field of foreign affairs, pays extensive attention to the great power challenges posed by China and Russia, framing them as the greatest threats to contemporary American security.

Yet, in spite of this, the new Biden strategy pays scant attention to the region located between those two Eurasian behemoths – Central Asia – or to the countries that reside in it.

This makes no sense. If the U.S. aspires to answer the challenges posed by Russia and China, how can it ignore the part of the world where those two powers meet? Chinese and/or Russian domination of Central Asia would effectively enable powers hostile to the United States to connect southward and westward to South Asia and the Middle East, and thus shift the balance of power on the entire Eurasian continent. This would empower their partner, Iran, and lead hesitant or wayward American partners (such as Turkey and India) to reconsider their loyalties. Moreover, if it is locked out of Central Asia, America’s ability to respond to crises on the Eurasian continent would be diminished. This would stand in stark contrast to September 2001, when the U.S. was able to rapidly mount a campaign against al-Qaeda in Afghanistan from bases in Central Asia.

Biden, though, is hardly unique. He joins a long list of presidents who have proven unable to approach Central Asia strategically. There are probably many reasons for this dysfunction, but at its root lies a conceptual problem: U.S. policymakers have historically been unable to decide where the region fits in their mental map of the world.

The different iterations of the National Security Strategy, or NSS, provide ample evidence of this. The first NSS to mention Central Asia is the 2006 version, issued by the George W. Bush Administration. Under the novel heading of “South and Central Asia,” an explicit effort to center U.S. policy on Afghanistan, it termed the region “an enduring priority for our foreign policy.” By contrast, the Obama administration’s first NSS, published four years later, did not so much as mention Central Asia. Obama’s second, in 2015, made an oblique reference to the region in a passage on India and Pakistan. Central Asia reappeared in the Trump administration’s 2018 NSS, again under a “South and Central Asia” heading, with the emphasis being on counterterrorism and building a region “resilient against domination by rival powers.” But the Biden administration’s NSS inexplicably puts Central Asia at the very end of the “Europe” heading.

This disconnect has real-world consequences. Most glaringly, Central Asia has been missing from America’s policies to counter nefarious Chinese activities in Asia – perhaps because the Obama and Biden administrations did not even see it as part of Asia. Never mind that Chinese President Xi Jinping announced his flagship Belt & Road Initiative in the capital of Kazakhstan in 2013, and made the region the destination of his first foreign trip after his two-year, COVID-induced isolation.

The Biden NSS emphasizes its support for the sovereignty and territorial integrity of Central Asian states. But it fails to mention security matters in its policy prescriptions for the region. By contrast, the document’s approach to the Middle East reassures that “the United States will support and strengthen partnerships with countries that subscribe to the rules-based international order, and we will make sure those countries can defend themselves against foreign threats.” Such language would have been quite appropriate for Central Asia as well, signaling a real commitment to the sovereignty and territorial integrity.

This tepid state of affairs is no longer tenable if indeed it ever was. It is high time for the U.S. government to finally make a lasting determination on how it views Central Asia’s role in connection to America’s interests concerning China, Russia, Europe, and the Middle East. It is time for the United States to finally view Central Asia in its own right, rather than as an appendix to something else. Doing so means engaging actively on security matters in the region, deepening political and economic dialogues with regional states, and more adroitly countering Moscow and Beijing’s overtures there.

Heads of State from Japan, India, Turkey, and South Korea have all visited Central Asia in recent years, showing their understanding of the region’s growing importance. In October, the European Union raised its own level of interaction with Central Asia to the same level. Meanwhile, Central Asia has never been visited by a U.S. President. The sooner this changes, the sooner America will be able to truly confront Russian and Chinese influence in one of the world’s most critical regions.

Author Expertise and Experience: Svante E. Cornell joined the American Foreign Policy Council as Senior Fellow for Eurasia in January 2017. He also serves as the Director of the Central Asia-Caucasus Institute & Silk Road Studies Program, and a co-founder of the Institute for Security and Development Policy, Stockholm. His main areas of expertise are security issues, state-building, and transnational crime in Southwest and Central Asia, with a specific focus on the Caucasus and Turkey. He is the Editor of the Central Asia-Caucasus Analyst, the Joint Center’s bi-weekly publication, and of the Joint Center’s Silk Road Papers series of occasional papers. 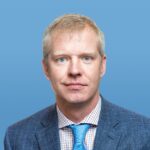 Svante E. Cornell joined the American Foreign Policy Council as Senior Fellow for Eurasia in January 2017. He also serves as the Director of the Central Asia-Caucasus Institute & Silk Road Studies Program, and a co-founder of the Institute for Security and Development Policy, Stockholm. His main areas of expertise are security issues, state-building, and transnational crime in Southwest and Central Asia, with a specific focus on the Caucasus and Turkey. He is the Editor of the Central Asia-Caucasus Analyst, the Joint Center's bi-weekly publication, and of the Joint Center's Silk Road Papers series of occasional papers.