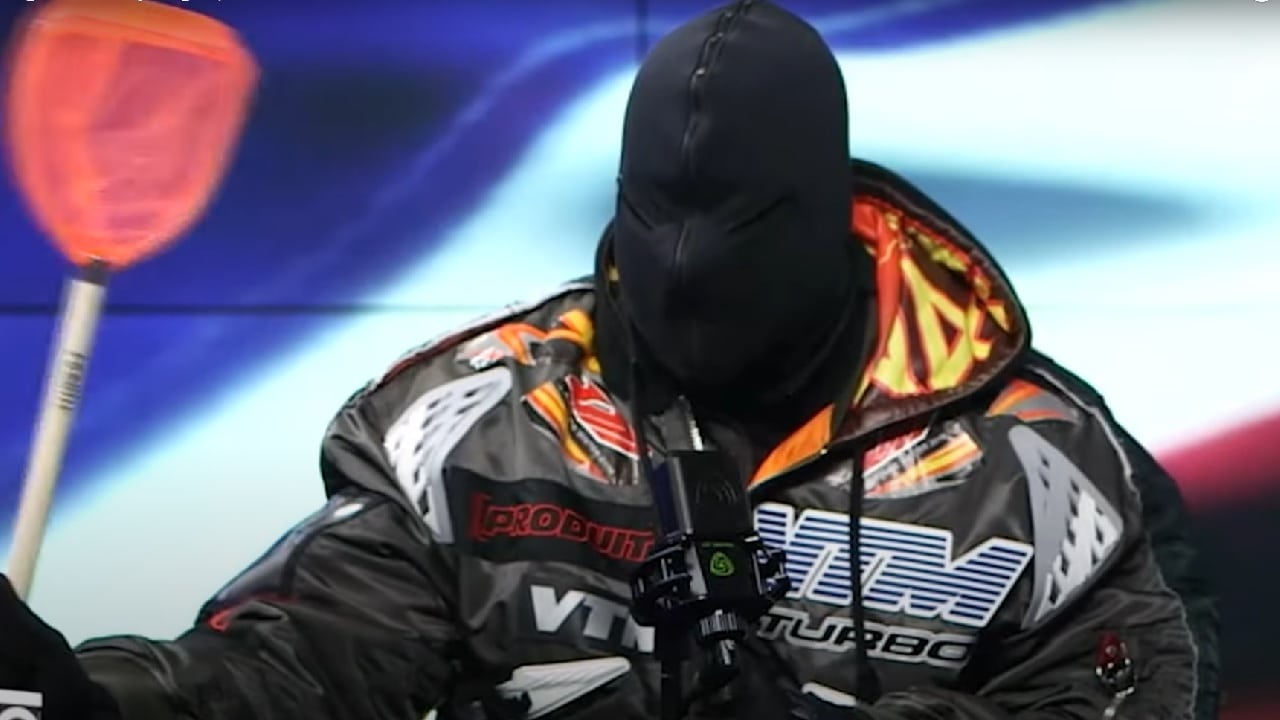 Republicans finally seem to be pivoting away from Ye (formerly known as Kanye West), after Ye renewed his own controversy with an appearance on Alex Jones’s “InfoWars” yesterday.

In the appearance, Ye really went for it: wearing a black face mask, Ye spouted a variety of antisemitic tropes.

“I like Hitler,” Ye said. Later, Ye said, “I love Jewish people, but I also love Nazis.” Ye continued, adding that he did not believe the Holocaust happened.

“You’re not a Nazi,” Jones said to Ye during the interview. “You don’t deserve to be called that and demonized.”

Blatant Antisemitism: What Is Ye or Kanye West Doing?

Ye engaging in antisemitic behavior is becoming a standard routine.

In October, Adidas ended a partnership with Ye, due to his antisemitic behavior. The partnership with Adidas had made Ye a billionaire – a status that he has since lost. Twitter suspended Ye’s account last Fall for posting a picture of a Star of David overlaid with a Swastika. Ye was recently reinstated on Twitter – but had his account suspended again for antisemitism.

Just nine days ago Ye was central to a flaming controversy, when he brought alt-right figure Nick Fuentes to Mar-a-Lago to dine with former President Trump for a Thanksgiving dinner.

Ye was not the primary focal point of the backlash however, despite his history of antisemitism. No, the main problem was Nick Fuentes, specifically the fact that Fuentes had dined with a former president and that the former president indicated that he liked Fuentes. But Ye, through facilitating the Fuentes-Trump meeting, and through his association with a character like Fuentes, did further cement his reputation as an antisemite and a political liability.

Still, despite the string of controversies, yesterday’s Alex Jones interview seemed especially explicit and pronounced – even for Ye – enough so that the condemnation has been bipartisan.

Republicans, who have spent the last few years somewhat amused and appreciative of Ye’s support of Trump and the GOP, are rushing to clarify that they don’t share Ye’s viewpoints.

Representative Ashley Hinson of Iowa tweeted that Ye’s “anti-Semitic comments today were disgusting.” Hinson denounced Ye in “the strongest possible terms. We must call out this hateful rhetoric and root out anti-Semitism wherever it rears its ugly head.”

The Republican Jewish Coalition’s Chairman Norm Coleman – formerly a Senator from Minnesota – called Ye (along with Jones and Fuentes) “a disgusting triumvirate of conspiracy theorists, Holocaust deniers, and antisemites.” Coleman added that “conservatives who have mistakenly indulged Kanye West must make it clear that he is a pariah. Enough is enough.”

CEO of the Anti-Defamation League, Jonathan Greenblatt, tweeted that Ye’s latest comments make him “a vicious antisemite” and that the comments “put Jews in danger.”

The US Holocaust Memorial Museum tweeted that Hitler and the Nazis were “responsible for the mass murder of 6 million Jews and millions of other victims.”

Anyways, I think we can rule out the viability of a Ye 2024 presidential run. He seems unhinged. The blowback now may be so intense that he is kept away from Trump who, one would think, would want to limit his exposure to controversy during his bid to regain the White House.