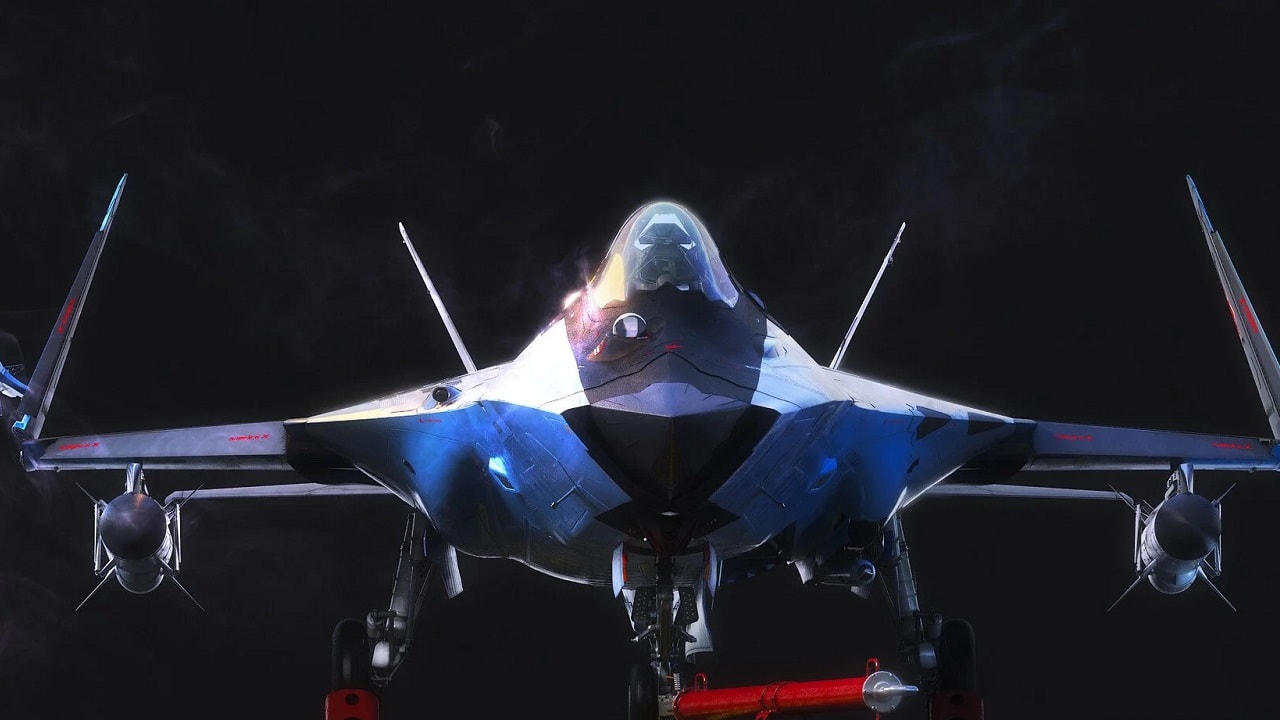 Have the Russians quit trying to produce the MiG-41, their sixth-generation fighter?

When it sounds too good to be true with few concrete details available in open source intelligence it has probably entered what defense acquisition pros call the “Valley of Death.” This means that going from the planning stages of conceptual development to blueprints to prototypes is impossible without more time, money, and resources. Thus, the MiG-41 is far from a reality.

Producing the MiG-41 Is A Bridge Too Far

Like other planned Russian airplanes such as the Su-57 and the Su-75  – this stealth air superiority fighter has been delayed since it was announced in 2018. It seems to have a wish list of capabilities that are the stuff made of science fiction. The speed is ambitious. Supposedly, the MiG-41 would go over MACH 4 with a ramjet or turboramjet engine.

MiG-41 Specs Are Hard to Believe

It could fly at ultra-high altitude and take out enemy satellites. The MiG-41 could even eliminate hypersonic missiles in their flight and do it all without radar detection in a hyper-effective stealth design. Again, as is always the case with Russia, such capabilities are bragged about but many times neve come to pass.

The Information We Know Is Limited

The Russians are up to something with the MiG-41, we are just not sure what that is.

They have been vague so far while acknowledging that there is some research and development work on the airplane going on. Alexander Tarnaev of the Russian State Duma Defense Committee said during an interview at the Cultural Center of the Russian Armed Forces that “The corresponding decision was taken by the Chief of the General Staff; he has already signed the document to carry out research work on the MiG-41 project,” according to MiGFlug.com.

Could It Actually Fly Faster Than MACH 4?

Flying faster than MACH 4 may be a wish that is not grounded in reality.

This speed would produce ample amounts of friction and heat that could damage the fuselage and deteriorate the stealth coating.

Also, this type of heat would create an exhaust that would allow adversaries to detect it with infrared sensors.

MiG-41: Where Is the Engine Going to Come From?

A fighter engine that would produce that kind of power doesn’t currently exist, at least as far as we know. And the powerplant would need a substantial amount of fuel that could not be carried by such a small airplane. This supersonic plane would likely run out of fuel rapidly.

The folks over at WeAreTheMighty.com are highly skeptical of the MiG-41. They say the weapons such as cannons would not be mission-capable on the proposed airplane. “Weapons like guns might be useless on an aircraft that flies at supersonic speeds everywhere. There are recorded instances of fighter aircraft shooting themselves because they were either going too fast or were too mobile and caught their own bullets, the publication said on March 19.

MiG-41 Will Remain on the Drawing Board

So, the MiG-41 is more aspirational than reality. Its presumed capabilities are probably not possible. There is no information about Russia’s budget for the project, but it would assuredly require rubles that are in short supply with the economic sanctions that the United States and the West are enacting against Moscow.

It seems like the Valley of Death awaits the MiG-41 – which would make it an example of a vaporware product from the Russian defense industry. 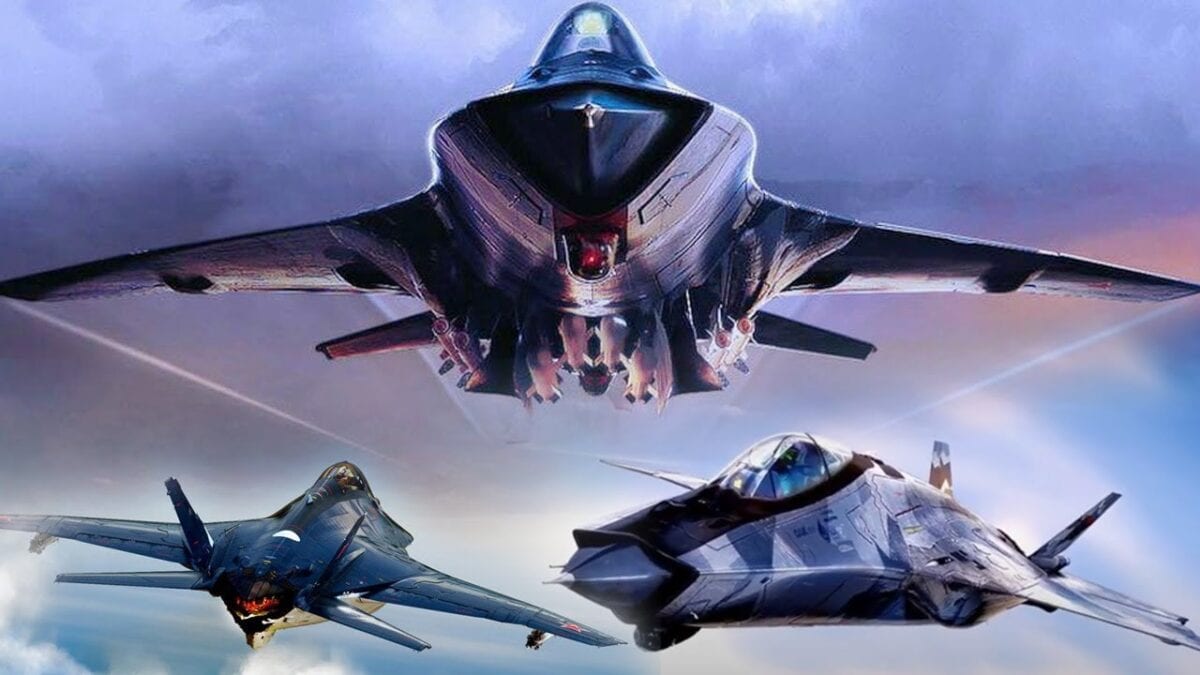 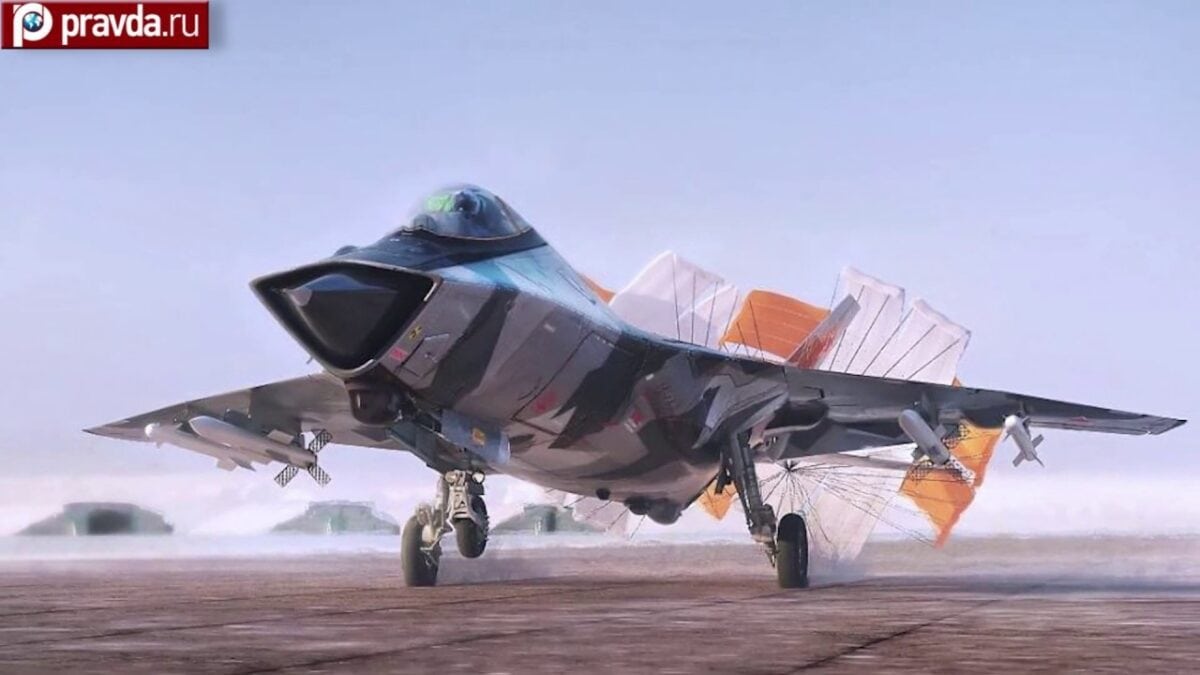 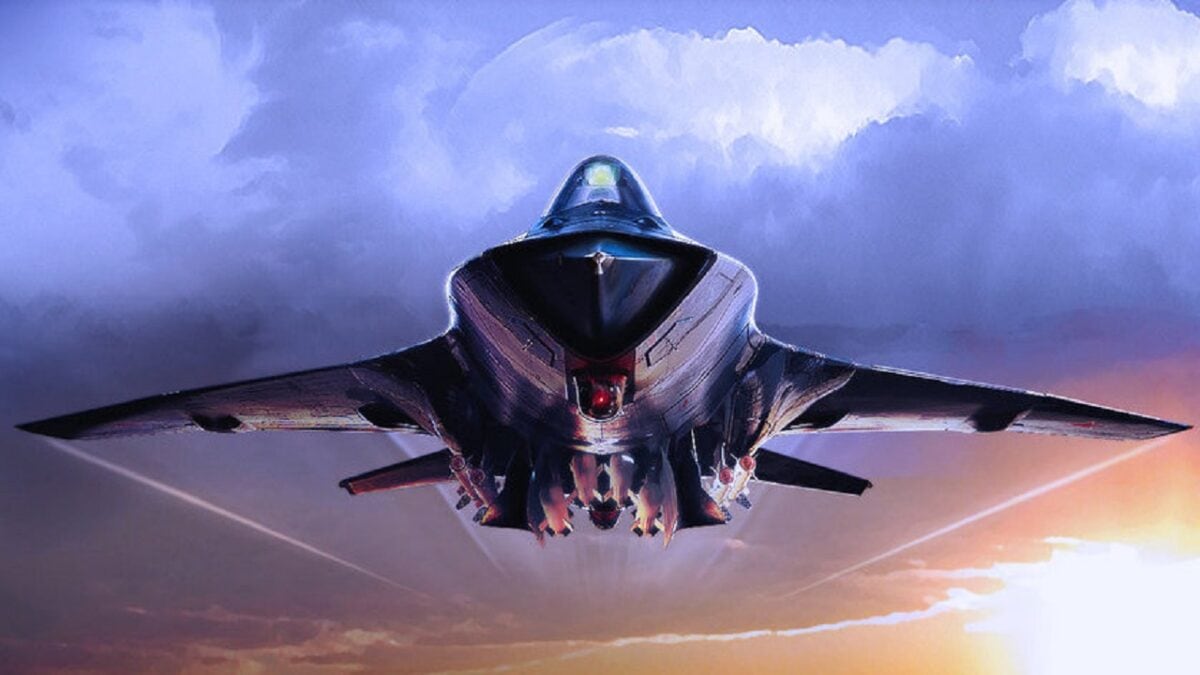 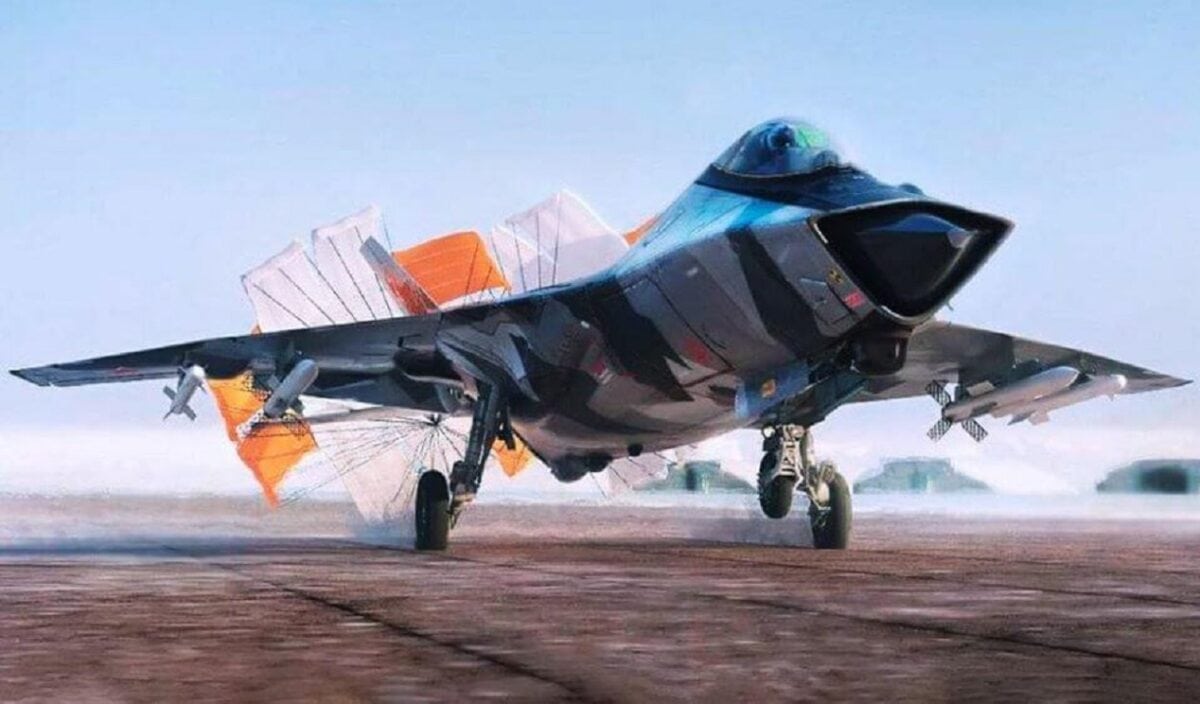 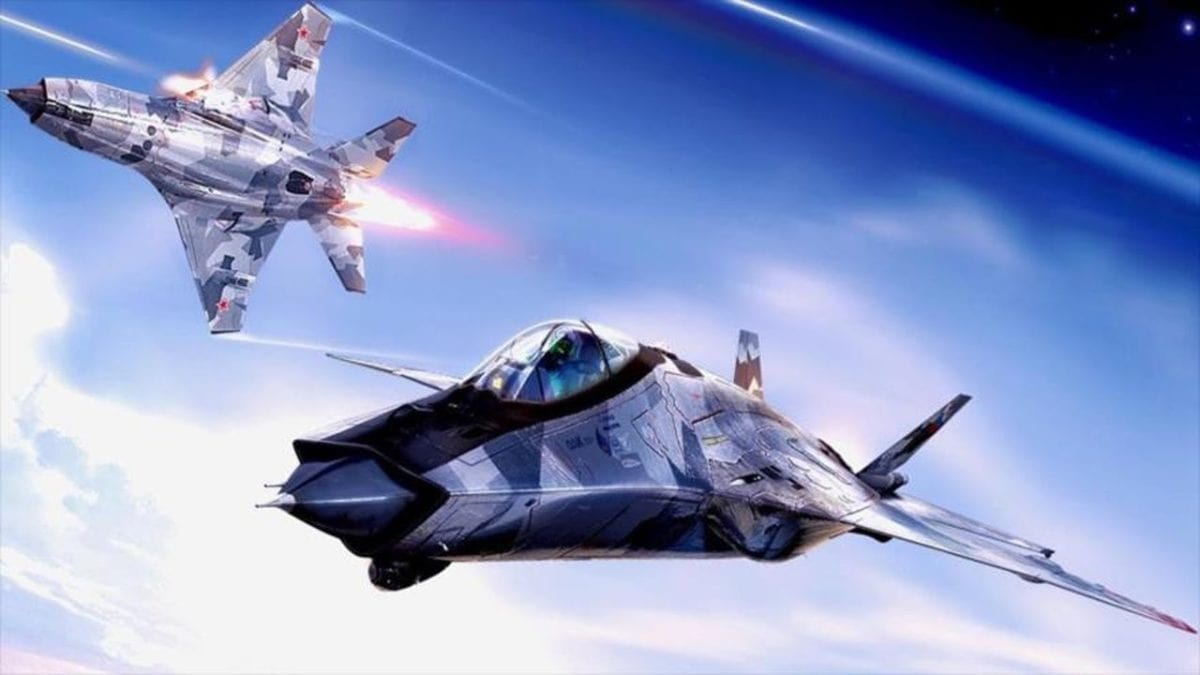