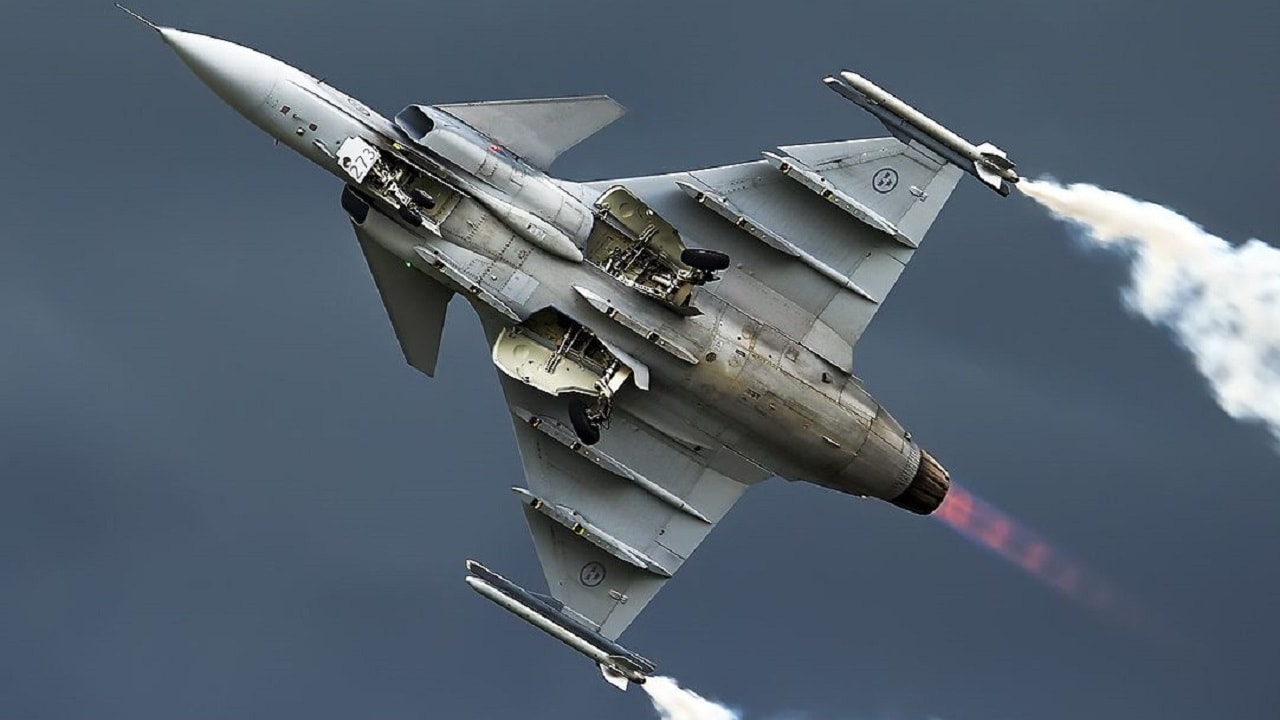 Moscow Warns NATO Against Accepting New Members – As NATO representatives meet for a second consecutive day, Russia’s Foreign Ministry is warning against welcoming new member states into the international military alliance could accelerate the militarization of the Arctic region.

The comments were made by Russian spokeswoman Maria Zakharova at a press briefing.

The Russian official said that the accession of the two northern European countries, both on Russia’s doorstep, would create a “significant increase in tensions” in the Arctic region.

Not only does Zakhrarova’s comment suggest continued Russian opposition to plans for Sweden and Finland to officially become members of the military alliance, but they also come after NATO renewed its vow to one day allow Ukraine into the international grouping.

“Russia does not have a veto,” Stoltenberg said. “We stand by that, too, on membership for Ukraine.”

This week, the same Russian spokeswoman linked Russia’s decision to postpone discussions on extending the New START nuclear treaty to the West’s continued support for Ukraine.

Speaking on Tuesday, Zakharova said that the United States must first “create conditions” that would allow for a meeting to go ahead sometime in the new year.

The discussions were due to be held this year and would pave the way for the agreement to be extended beyond February 2026, when it is next due to expire.

Zakharova accused the United States of launching a “hybrid war” against Russia, and “helping the Kyiv regime to kill our military and our civilians in the Russian regions, providing for this increasingly destructive means of armed struggle and sending American instructors, advisers and mercenaries to Ukraine.”

Turkey, however, is still pushing Sweden and Finland to “do more” to become members following intense negotiations to ensure the countries had Turkey’s support to officially join the military alliance.

Turkish President Recep Tayyip Erdogan has repeatedly stood in the way of the countries joining the alliance, claiming that they do not have an “open, clear stance against terrorist organizations,” referencing the fact that Kurdish militant groups have turned to the two Nordic countries for safety after being banned in Turkey.

While President Erdogan’s criticism of Sweden and Finland is consistent with his historical position on the countries joining NATO, his comments could potentially stall the official accession of the countries to NATO – potentially removing the issue from discussions in the event of new diplomatic talks between Russia, Ukraine, and the West.

If it is Erdogan’s intention, it would also be consistent with the Turkish president’s repeated efforts to bring the two countries back to the negotiating table.

In this article:Finland, NATO, Sweden, Ukraine, War in Ukraine