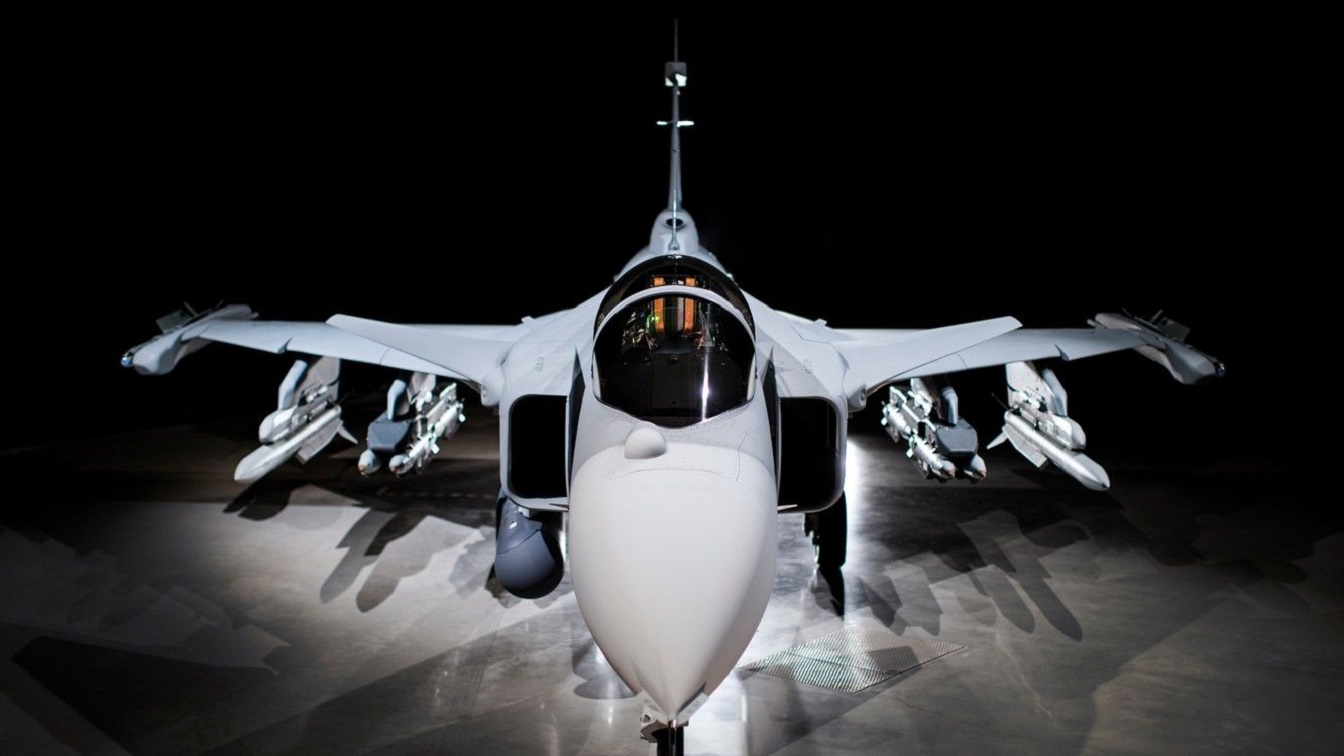 Will Sweden’s JAS 39 Gripen fighter become a NATO mainstay after the Scandinavian country officially joins the alliance pending accession ratification by member nations? Russia is likely frustrated that even more Gripens (“Griffins”) will be part of the NATO mix sooner rather than later.

The warplane is already in use by the Czech Republic and Hungary and other countries outside of NATO. Sweden has more than 90 Gripen C/D fourth-generation fighters in service. They are considered one of the jewels of the Swedish military. The Gripen is fast, maneuverable, and ready to take on Russian fighters if needed.

The acronym JAS denotes the diversity of missions that the Gripen can execute. This comprises air-to-air, air-to-surface, and reconnaissance roles. The airplane is made by SAAB Group (Swedish Aeroplane Company Limited). The Gripen entered service in 1997 and is noted for its canards and delta wings. It punches above its weight for a lighter jet at just under 15,000 pounds when empty and around 31,000 pounds maximum when taking off.

The cockpit is pilot-friendly with large visual displays and 3D screens. This includes a wide-area display and a heads-up display. SAAB says this situational awareness “includes mission routes, approaching threats and a lot more coming in from sensors, radars, and data feeds from other aircraft.”

The advanced Gripen E features the General Electric F414-GE-39E turbofan. This powerplant enables 22,000 pounds of thrust with an afterburner and MACH 2 speed and a range of 2,000 miles with a 50,000-foot ceiling.

Gripen Can Hit You in the Air, Sea, or Ground

What a Gripen Fighter Says

SAAB test pilot, retired Major Jonas Jakobsson, flew over 1,000 hours in the Gripen. Jakobsson told aviation magazine Hush-Kit that the Gripen is easy to handle with a great flight control system. “I personally thoroughly enjoy the incredibly well designed HMI [human-machine interface] which makes it possible for me as a pilot to process enormous amounts of information and really interpret the tactical relevance of this information.”

Jakobsson shared his favorite feature of the Gripen.

“Situational awareness in Gripen E is outstanding! All the way from the sensor suite, radar, ISRT, [intelligence, surveillance, reconnaissance, and targeting] missile approach warner, radar warner, the local fusion of sensor data in every Gripen, the global fusion of data shared within the tactical air unit [and command and control] and via the human-machine interface with the elaborate symbology and wide area display. This information chain and the situational awareness it creates is really the foundation that all fighting rests on.” The Gripen pilot said.

Jakobsson also believes the Gripen is easy to maintain. 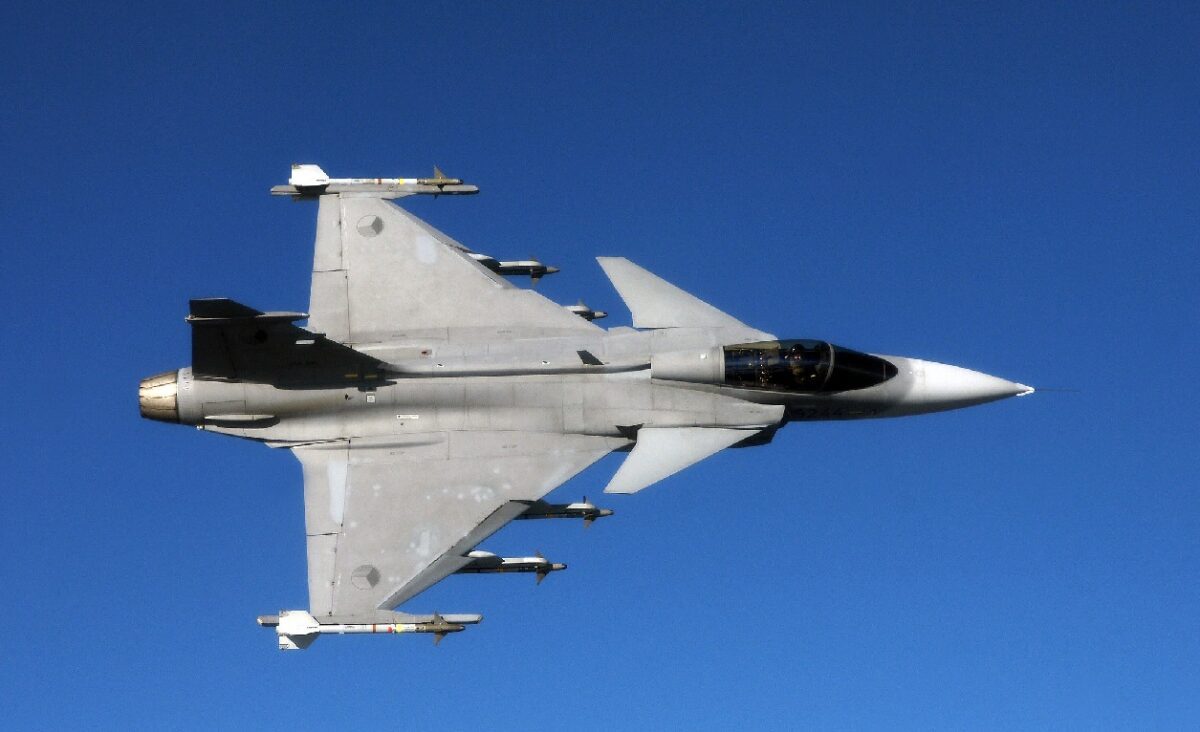 “It is also very fast to turn around between sorties. Generally, we say that time for turnaround between two air-to-air sorties is done in 10 minutes and that is including both refueling and rearming! Ease of maintenance i.e., a few hours to fix a potential problem and long mean time between failure add up to high availability and low cost of ownership,” he said.

One downside of the Gripen is its lack of combat experience. However, it has performed well in some drills, such as Exercise Red Flag in Alaska in 2006 when it scored simulated “kills” against F-16s, F-15s and Eurofighter Typhoons. 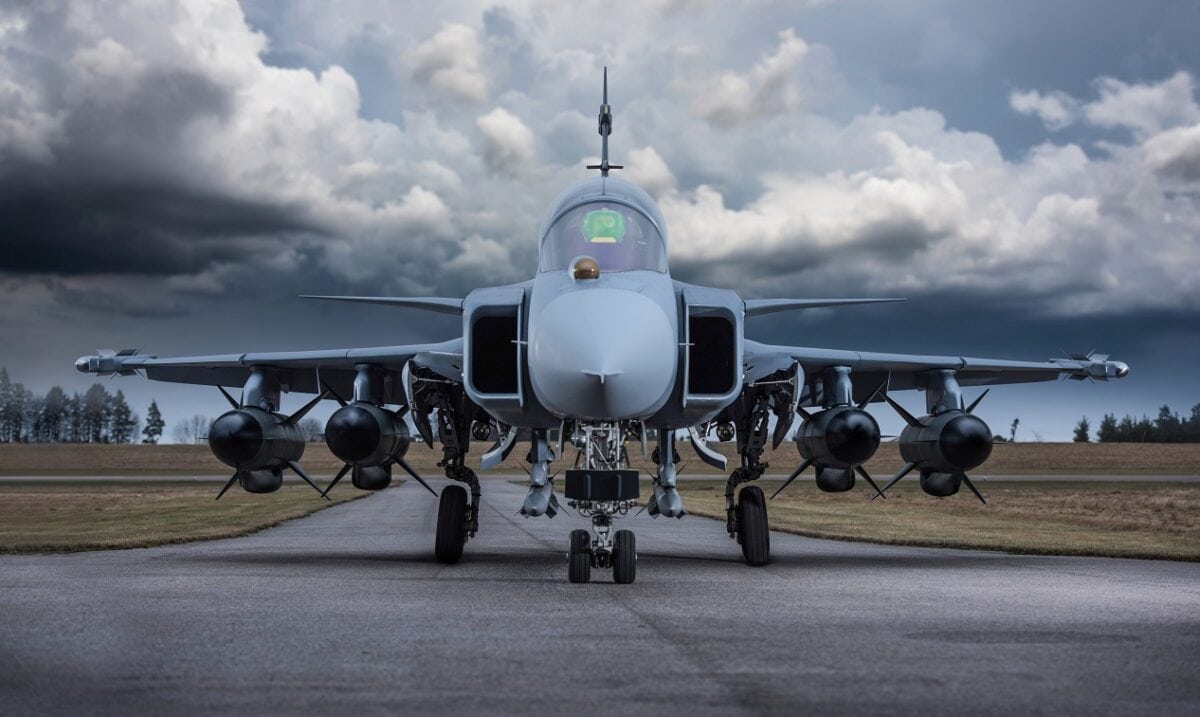 The Gripen is overall a solid airplane. Sweden will continue to update it and sell it overseas. Vladimir Putin did not foresee new entrants into NATO or that the alliance would have a member that would feature such an adept multi-role aircraft. The Gripen will have a significant role in maintaining an aerial edge over Russia.