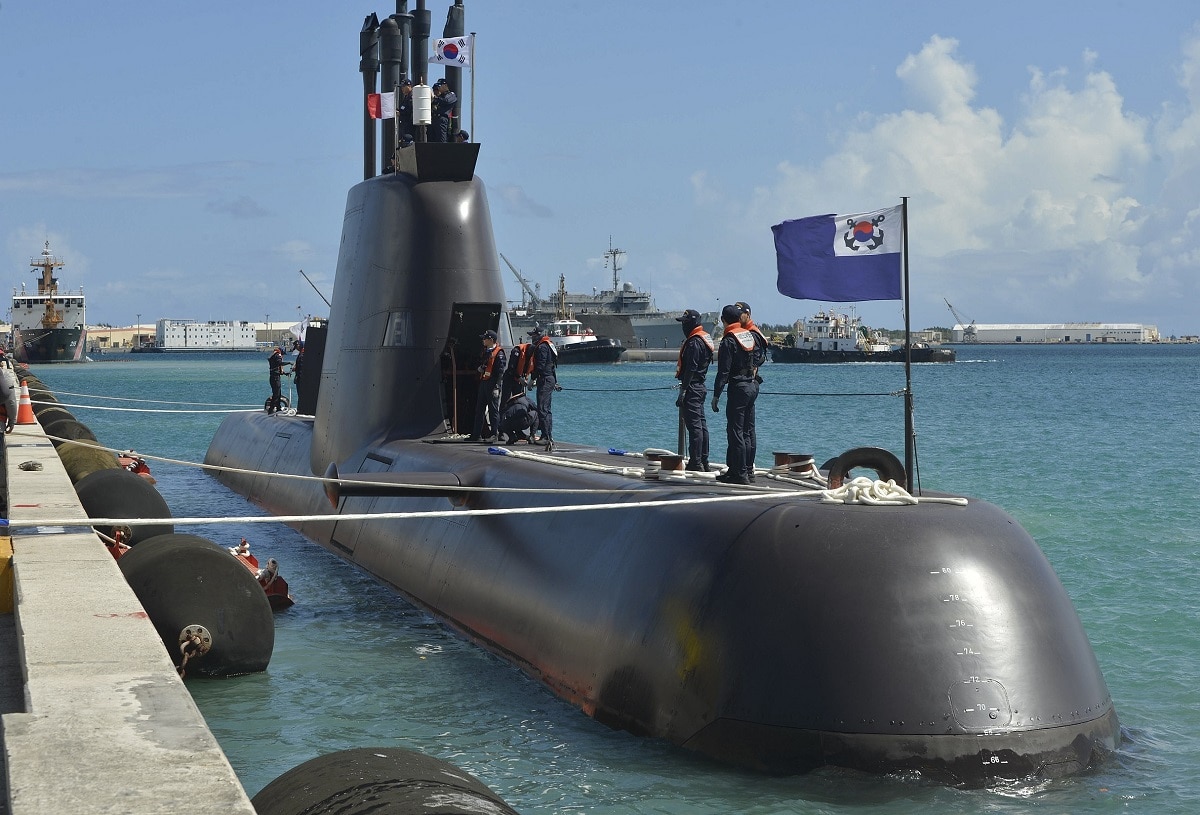 South Korea is well on track to become a major military hardware exporter. Though the Asian nation has traditionally been heavily reliant upon the United States in supplying defense equipment to support its military force, Seoul has undertaken an ambitious effort to become a major defense manufacturer in its own right.

“The country has exported defense equipment to several countries including the UK, India, Iraq, the Philippines, Peru, and Thailand, which has allowed the country’s defense industry to earn valuable foreign exchange and build confidence,” Sharma said via an email to 19FortyFive.

In October, Warsaw and Seoul signed a $5.8 billion contract for a multitude of weapons platforms. As part of the deal, Poland will be equipped with 180 K2 Black Panther MBTs, as well as 212 K9 self-propelled howitzers – with the initial two dozen to be shipped by 2026, while 10 of the tanks will be delivered by 2025.

Poland has further agreed to purchase forty-eight FA-50 fighters from South Korea, which are on track to be delivered next year.

In addition to tanks and small arms, it is now on track to become a regional naval powerhouse as well – as South Korea’s Hanwha Group has agreed to acquire a 49.3% stake in Daewoo Shipbuilding & Marine Engineering for $1.4 billion.

The deal comes after the two parties signed a tentative agreement in September. Hanwha Group is South Korea’s seventh-largest conglomerate with assets that spans energy, defense, and financial industries. Earlier this year, an attempt by rival Hyundai Heavy Industries to take over Daewoo was vetoed by the EU over concerns the deal, which would have created the world’s largest shipbuilder, would hurt competition.

“We will create Korea’s Lockheed Martin…Our goal is to become a top 10 defense company in the global market by 2030,” Hanwha Group announced, South Korean media reported.

The takeover deal still needed to be approved by foreign competition regulators, including in the European Union, Japan, China, and Singapore, according to the regulatory filing. That process is expected to take at least three months.

However, if approved it would be big for the South Korean arms sector.

“The deal will allow Hanwha to expand its portfolio and offer a wider range of competitive products in the international market. It is anticipated to significantly support South Korea’s ambition to be one of the top five defense-exporting countries,” Sharma added.

GlobalData estimates Hanwa to cumulatively bag contracts worth more than $5.6 billion between 2022 and 2032 for various categories of artillery, military land vehicles, UGVs, and underwater warfare.

“If the Hanwha and Daewoo Shipbuilding & Marine Engineering deal moves forward without issue,” said Sharma, “It is anticipated to bring the KDX-IV destroyers’ program under Hanwha’s ambit and will enable it to become a key player in the South Korean defense industry.”