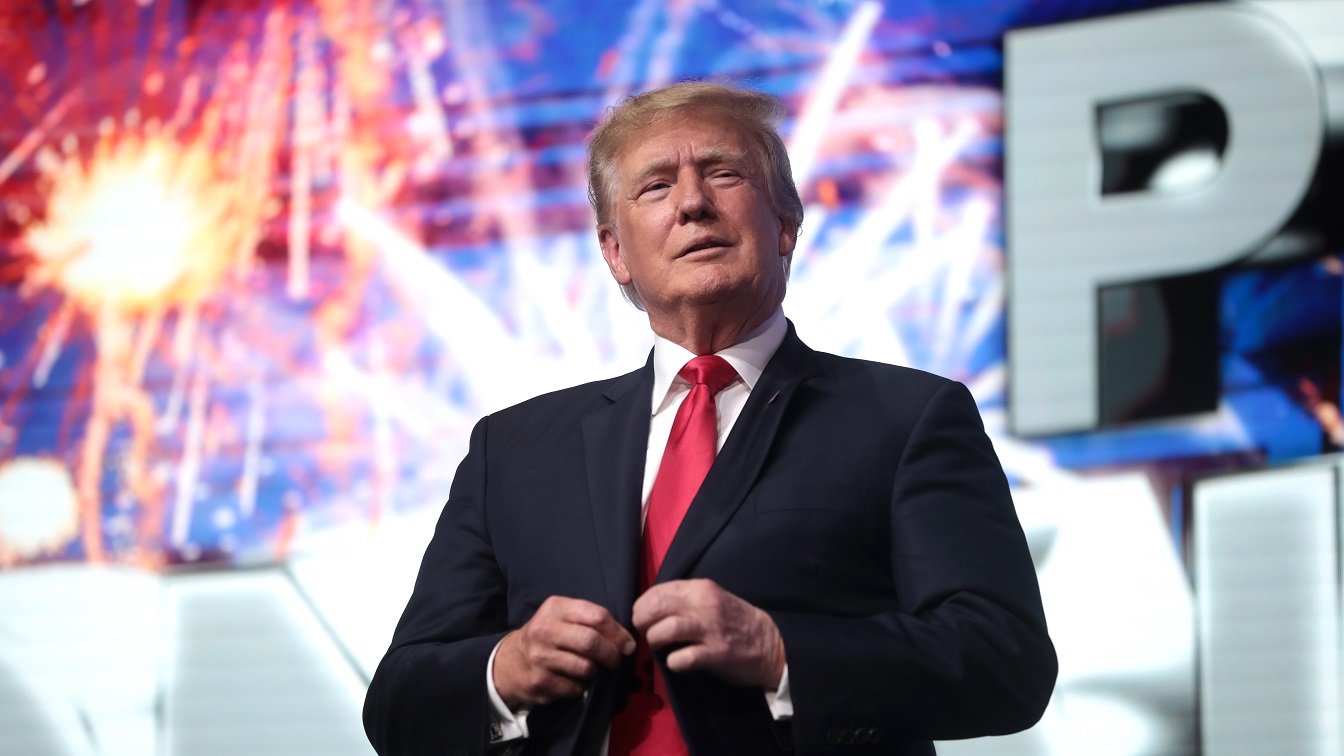 Ranking U.S. presidents is a fun exercise that has engaged Americans for decades; from formal academic studies to barstool conversations, the debate captivates. Typically, the debate centers around just a handful of presidents. And typically, those presidents served during tumultuous times. Meaning: it’s hard to be a top-tier president unless you were confronted with some sort of epic struggle, a watershed moment in our country’s history. Think about it. The shortlist of best presidents all served through tumultuous times in our history.

The knife cuts the other way, too. The “worst” presidents were all confronted with epic struggles – and they all fell short.

So, in many respects, being the best (or worst) president is a matter of time and place. With that notion in mind, there were probably three true existential moments in U.S. history – events that had the potential to end the United States of America. The first was the Civil War. The second was the Great Depression. And the third was World War II. While during the initial months of the COVID-19 pandemic, and the corresponding economic collapse, it seemed that maybe Americans were experiencing a fourth existential moment – but now, post-pandemic, I think we can say that COVID-19 was not a Civil War/Great Depression/WWII type moment. Anyway, FDR served through two of America’s three existential moments. And he aced both. This is why, for me, he edges out Abraham Lincoln (who successfully served through America’s other existential moment) as The Best President Ever.

FDR inherited the Great Depression from his predecessor, Herbert Hoover. The conservative Hoover is often cited as failing to intervene properly to reverse the course of the Depression, to do something to inject some life into the U.S. economy, or to protect struggling Americans. During the height of the Depression (1933), a staggering 25 percent of the U.S. workforce was not working. That’s 12,830,000 people unemployed. For the workers fortunate enough to maintain their jobs, wages fell by 42.5 percent between 1929 and 1933. Americans, fed up with Hoover, elected FDR, who campaigned on a promise of “bold persistent experimentation.”

Immediately upon entering office, FDR and Congress enacted a new set of legislation, designed to lift America out of the Depression. The new legislation was known collectively as the “New Deal.”

First, FDR built a powerful coalition between the U.S., the United Kingdom, and the Soviet Union. Alliance with the Soviet Union was controversial – the Soviets were communists, and their leader, Josef Stalin, was a brutal dictator. But the alliance helped balance power in Europe against the surging Nazi Germany, who would have surely become regional hegemons without the US-led coalition in place. Second, FDR signed the Lend-Lease Act into law. The Lend-Lease helped to make the U.S. the “arsenal of democracy,” during the war. Granted, I would argue that the concept of the U.S. serving as the arsenal of democracy has gone too far in the decades since World War II – but FDR’s maneuvering to bankroll and supply the Allied war effort helped the Allies win and paved the way for US hegemony.

For stewarding America through the Great Depression and World War II, FDR gets my vote for Best President Ever.