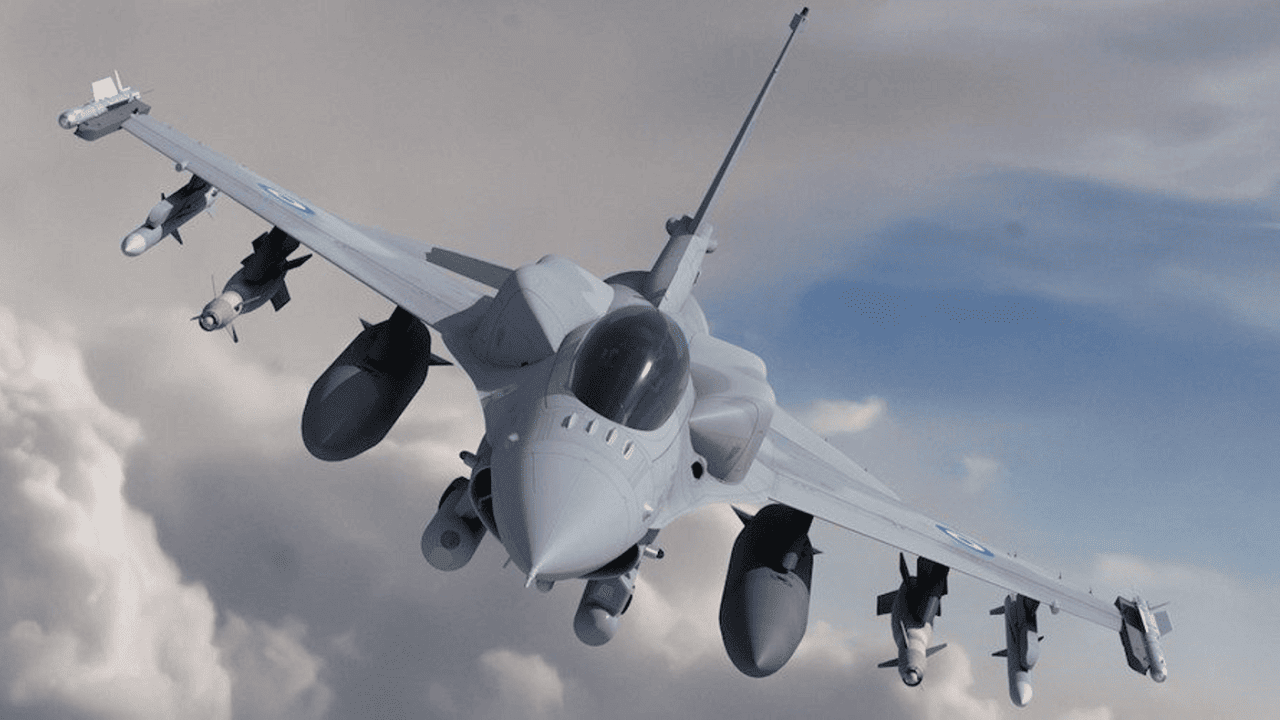 “Look, Mitsotakis, you’re talking here and there again,” he said, referring to Greek Prime Minister Kyriakos Mitsotakis. “Keep in mind that the Crazy Turks will come if you attempt to make a mistake.”

As Turkey (Türkiye)’s economy has collapsed, Erdogan has sought to distract the Turkish public by waving the nationalist flag.

Often, the target of his vitriol is the United States. Sometimes, it is Israel or Armenia. Anti-Kurdish polemics always work. In recent years, however, Turkey’s threats toward Greece have become more frequent. These often manifest themselves in irredentist claims upon Greek islands in the Aegean. That Turkey violates Greek airspace with jet and drone overflights underscores the problem is not mere rhetoric.

Congress has long ago recognized the Turkey problem. When the Congressional Turkey Caucus had over 200 members, then-Turkish Ambassador Namik Tan used its sign as a metric of Ankara’s influence.

Today, the Caucus has fewer members than the Congressional Algae Caucus. Few senators or congressmen want to attach their name to a dictatorship that that persecutes minorities, lionizes genocide, imprisons journalists, and provides logistical support and weaponry to designated terror groups like Hamas, Al Qaeda, and the Islamic State.

The State Department has been slower to come around. There are three reasons for this. First, many American diplomats leverage their Turkey contacts into business opportunities after they retire. Should they antagonize Turkey with criticism, such golden parachutes become lead ones. It is corrupt, but it is the reality of Washington.

Lastly, wishful thinking dominates. As Turkey heads to elections later this year, many diplomats want to believe first that elections will be free and fair (hint: they won’t be). Second, many diplomats hope that Erdogan could lose and, if he does, that Turkey might revert to the status quo ante. Two decades of incitement have taken their toll.

This is where Friday’s rally should provide a wake-up call. Turkey’s election campaign has yet to begin officially, though every rally is effectively part of Erdogan’s effort to extend his rule into a third decade. Erdogan is politically astute.

That he believes such anti-Greece incitement works is an indication of just how far gone, anti-European, and conspiratorial the Turkish public is. This was not a rally in his birthplace Rize or in his ideological strongholds of Konya and Kayseri. Istanbul was a city that Erdogan’s party lost twice in the last elections (after he forced a re-vote) and it has a reputation for being cosmopolitan and Western-oriented.

Erdogan will one day go—whether by ballot, bullet, or cancer remains to be seen—but the damage he has done to Turkey remains immense. Greece can defend itself, especially if it has F-35s. As the State Department analyzes Turkey, it should focus not only on the threat Erdogan made, but where and how he made it. That this is a pillar of his election suggests two certainties. First, optimism about Turkey’s post-election future is misplaced.

Thirty percent of Turks were born under Erdogan, and more came of age in his school system. Even more live in a media bubble that he controls. Indoctrination works. Second, the restraint and self-censorship the State Department embraces in hope that Turkey could change is a losing strategy. It has been a gift to Erdogan and encourages greater extremism. The sad fact is that, as Erdogan’s calculations illustrate, the problem today is not one man but the country he has molded in his image.

Michael Rubin is a senior fellow at the American Enterprise Institute, where he specializes in Iran, Turkey, and the broader Middle East. A former Pentagon official, Dr. Rubin has lived in post-revolution Iran, Yemen, and both pre- and postwar Iraq. He also spent time with the Taliban before 9/11. For more than a decade, he taught classes at sea about the Horn of Africa and Middle East conflicts, culture, and terrorism, to deployed US Navy and Marine units.