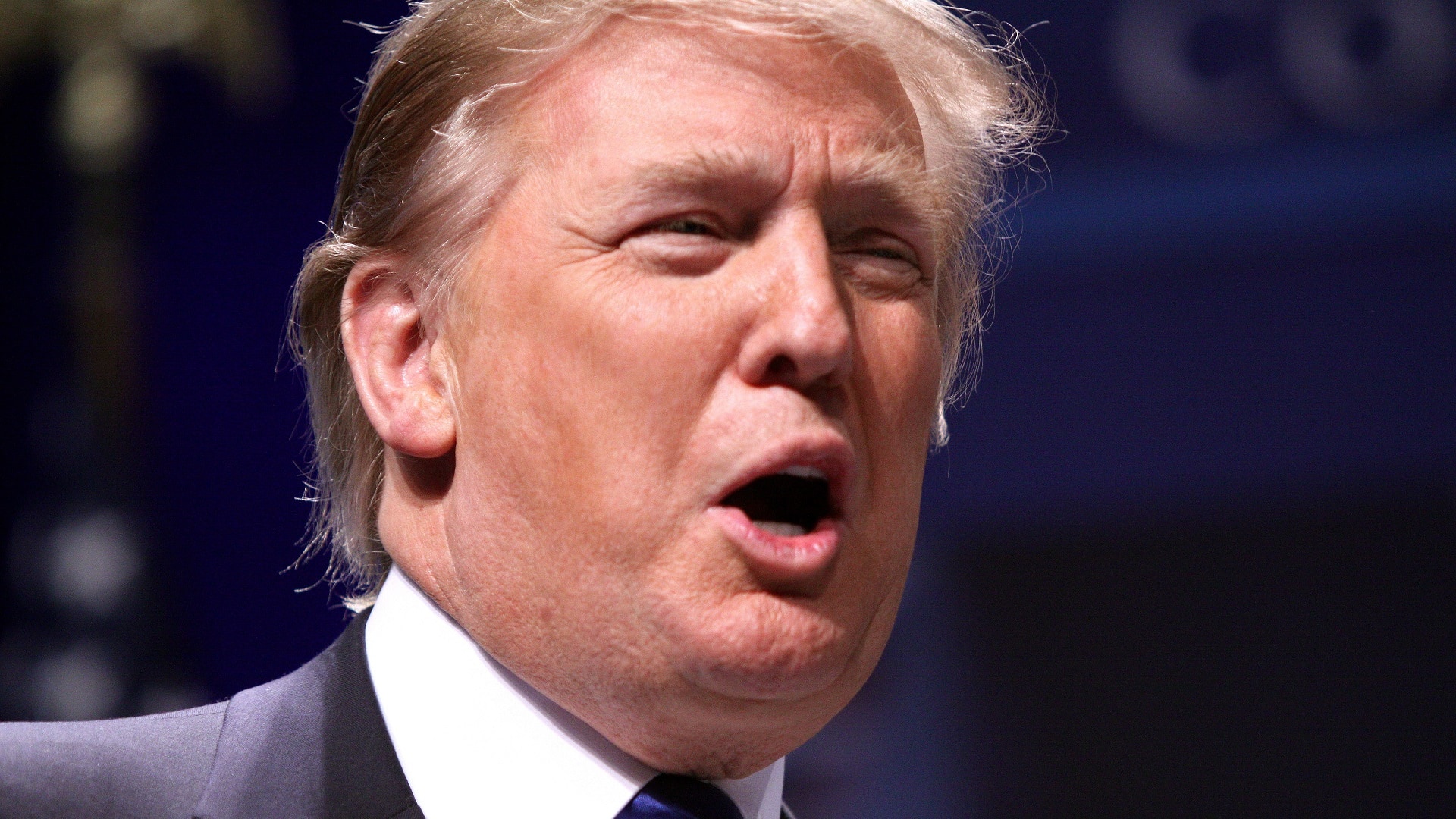 Former President Donald Trump, never one to take an allegation lying down, has lashed out at another accuser.

This time it is regarding a woman who has stated Trump raped her in the 1990s.

The judge in a civil case brought by E. Jean Carroll released testimony on January 13 that Trump gave in a deposition in October. Donald Trump called Carrol a “nut job” in the more than five-hour-long video.

Carroll, who was a columnist for Elle magazine, claimed Trump raped her in a department store in the mid-1990s.

Trump stated that Carroll is engaging in a “hoax” and “complete scam” to promote a “really crummy book.”

Trump has threatened to sue Carroll and her attorney for defamation.

In turn, the complainant also filed a defamation lawsuit against Trump that the judge refused to throw out. So now Trump faces a trial for sexual abuse and defamation that is scheduled for April 17.

The Accusations Started with the Plaintiff’s Book

Carrol has a 2019 book in which she claimed Trump met her in a department store when she agreed to help him pick out a gift for a friend.

Donald Trump then allegedly conducted the sexual assault against Carroll in a dressing room.

In the deposition, Trump claimed that Carroll is “sick, mentally sick.”

In 2019, Trump said that the plaintiff was not Trump’s “type.” This was Trump’s initial reaction to the book when it came out.

In the deposition, Donald Trump said that Carroll stated in a CNN interview, without evidence, that the accuser enjoyed rape.

“She actually indicated that she loved it. Okay? She loved it until commercial break,” Trump said. “In fact, I think she said it was sexy, didn’t she? She said it was very sexy to be raped. Didn’t she say that?”

Carroll’s lawyer then asked Donald Trump if her client “loved being assaulted by you?” Trump deflected the question by again saying that “I think she said that rape was sexy – which it’s not, by the way.”

Donald Trump again has shown he is unhinged and emotionally desperate with his rejoinders.

The deposition will likely display to a jury that his insults show he is not taking the charges seriously. Carroll will seek to remind the court that Donald Trump has damaged her beyond repair after the alleged assault.

The Plaintiff Recounts Damages to Her Reputation

Would Trump Take the Stand?

It doesn’t look like Carroll will settle with Trump as the case heads to trial. The former president may have to take the stand in court, which would be an explosive moment if the judge allows video cameras into the courtroom. Carroll’s attorney has not revealed the amount of money the victim wants. Carroll is suing under New York’s Adult Survivor’s Act, which allows a victim to file a complaint years after an alleged sexual assault takes place.

Donald Trump has decried the accusations of being without evidence in previous statements. “No pictures? No surveillance? No video? No reports? No sales attendants around?” he asked.

But the deposition has shown that Trump has insulted the alleged victim, and this may not endear him to the jury. This is by far the most serious allegation against Trump in a myriad of legal woes against him. It will be interesting to see the legal strategy that Carroll embarks on as the case develops.

The plaintiff could bring in an expert witness to claim that Trump’s denials are evidence the former president is suffering from mental health issues. Trump, on the other hand, is likely to deny such a state and appeal any verdict coming from a jury if the case goes to trial.