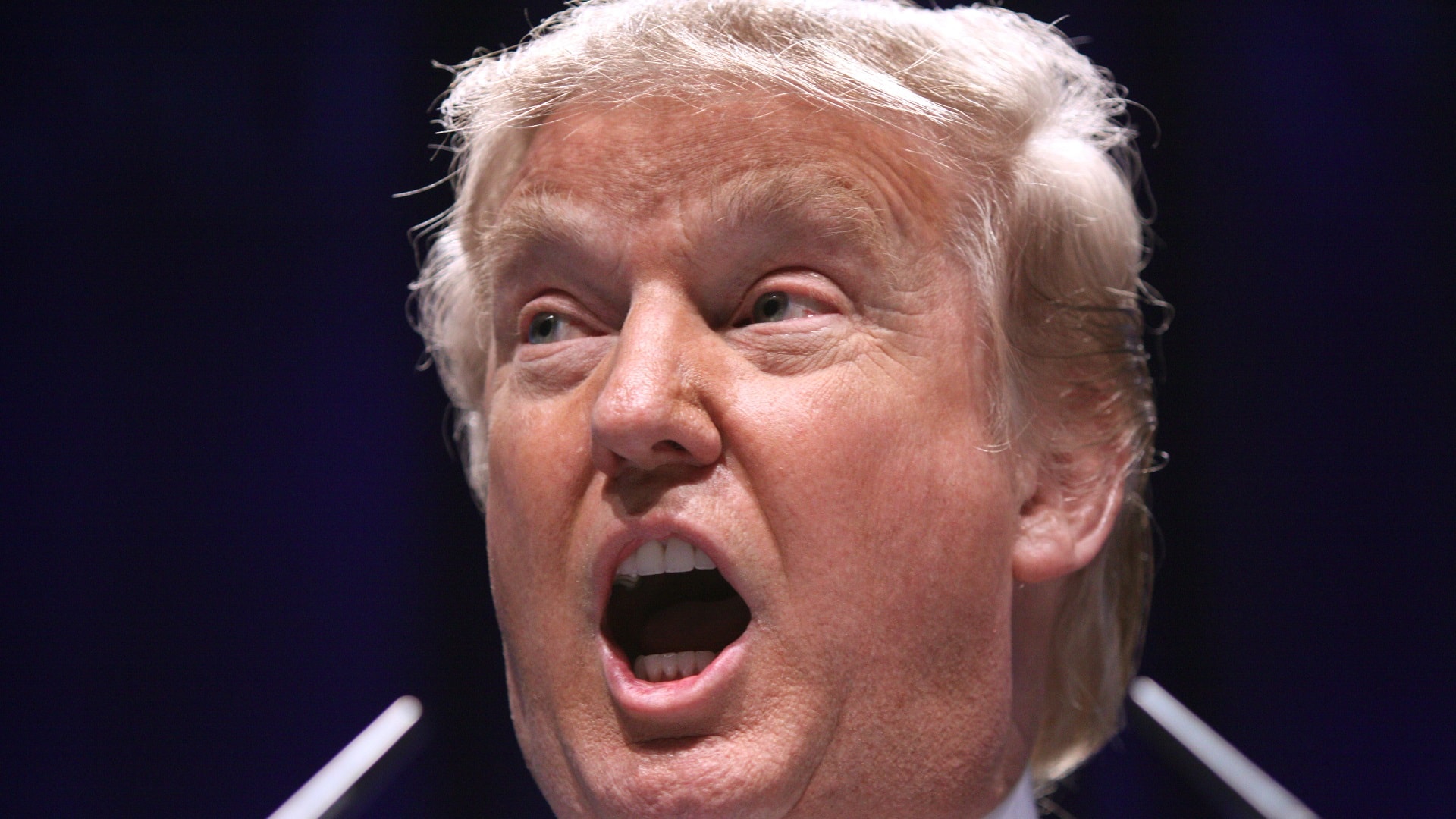 Disgraced former-President Donald Trump maintains that E. Jean Carroll, who has accused him of rape, isn’t “his type” as he claimed in a deposition, yet somehow mistook her for his ex-wife Marla Maples.

When presented with a photo of Carroll from the 1990s during the deposition last year at his Mar-a-Lago home by her attorney, Trump responded, “That’s Marla, yeah. That’s my wife.”

Trump’s attorney, Alina Habba, reportedly quickly pointed out to the former president that the photo was in fact of Carroll, not Maples, the actress who was married to Trump between 1993 and 1999.

It was during the same October deposition, which was released by the U.S. District Court for Southern New York on Wednesday, Donald Trump had claimed that he wasn’t attracted in any way to Carroll.

“When I say she’s not my type, I say she is not a woman I would ever be attracted to,” Trump said while under oath. “There is no reason for me to be attracted to her. I just — it’s not even meant to be an insult.”

She went public with the claim in 2019 and sued Trump for defamation after he called her a liar from the White House.

He has maintained his innocence while calling Carroll a “wack job,” and claiming she was “sick, mentally sick.”

In a post on his Truth Social platform last year, Donald Trump posted, “It is a hoax and a lie just like all the other hoaxes that have been played on me for the past seven years, and while I’m not supposed to say it, I will. This woman is not my type!”

The disgraced 76-year-old former president also tried to suggest that she claimed in a TV interview that she had enjoyed being sexually assaulted.

Carroll had actually said in a TV interview with CNN’s Anderson Cooper in 2019 that “most people think of rape as being sexy … they think of the fantasies,” but that “this was not sexual — it just hurt.”

Carroll brought the lawsuit after New York’s Adult Survivors Act went into effect on November 24, 2002. It provided alleged adult sexual assault victims one year to bring lawsuits even if the statute had expired.

Carroll filed the second lawsuit against Trump in New York last year, while a judge has since rejected Trump’s motion to dismiss that lawsuit. He has accused Carroll of alleging he raped her in order to promote what he described as “a really crummy book.”

Trump also told Carroll’s lawyers, “I will sue her after this is over, and that’s the thing I really look forward to doing. And I’ll sue you, too.”

The case is now expected to go to trial in April.