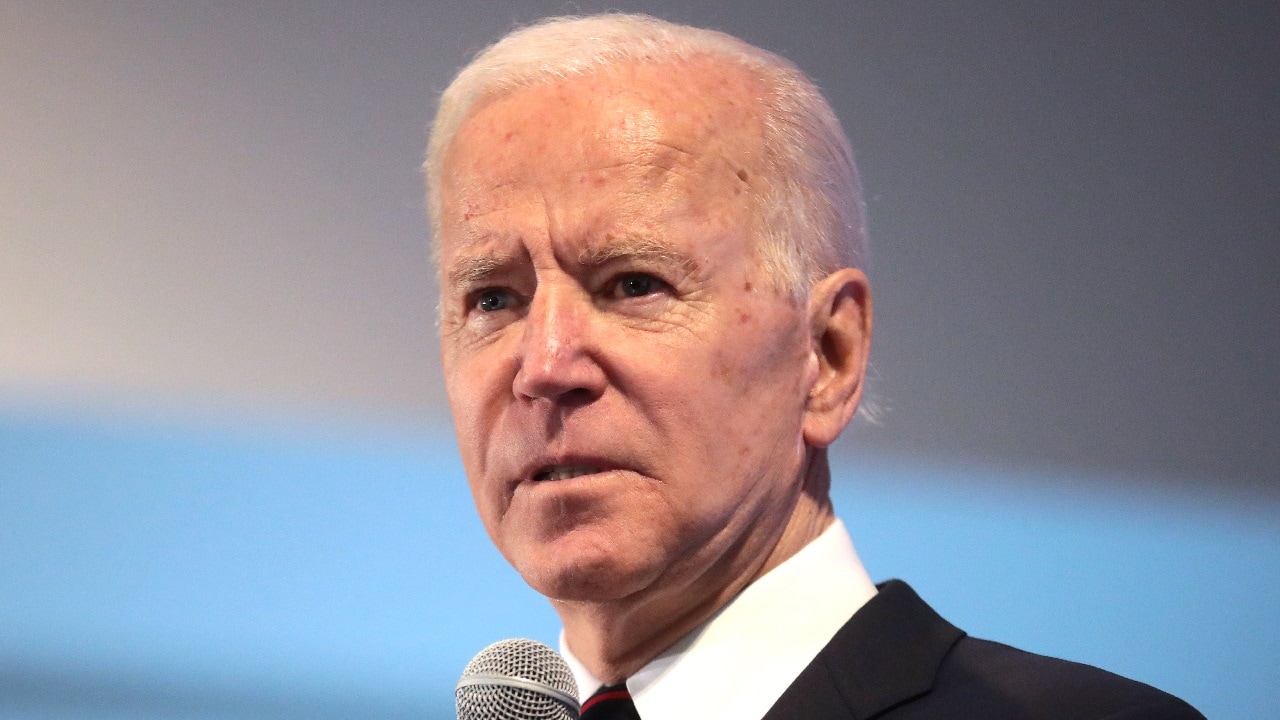 Some of the reporters from typically left-leaning news outlets were making Peter Doocy of Fox look like a squish. Even lefties don’t like being misled. The first set of classified documents were found days before the November midterms, and it didn’t leak out until this week.

We could call this document scandal Docu-gate. Or maybe it’s just a long-running Docu-Drama. This season of the Docu-Drama is about the sagas of Biden and Donald Trump concurrently. A previous season was about Hillary Clinton. Before that, Gen. David Petraeus was the main star in an intriguing tale of mishandling of classified information.

Of course, each case was different. But for sake of discussion, the real comparison should be between two presidents, Trump and Biden.

Biden made matters worse for himself in September by being so indignant about Trump storing classified documents at Mar-a-Lago. During a 60 Minutes interview, Scott Pelley somberly asked the president, “When you saw the photograph of the top-secret documents laid out on the floor at Mar-a-Lago, what did you think to yourself looking at that image?”

Biden replied: “How that could possibly happen, how one anyone could be that irresponsible. And I thought what data was in there that may compromise sources and methods. By that, I mean, names of people helped or et cetera. And it’s just totally irresponsible.”

Now we know that Biden was storing classified information at both the think tank, Penn Biden Center, and at his homes. And Trump and Biden each have their own special counsels investigating whether laws were violated in the storage of that information.

It’s almost going to be a game of chicken. If special counsel Jack Smith (who is also looking into other legal matters surrounding Trump) secures an indictment against Trump regarding documents, then new special counsel Robert Hur will feel pressure to issue a finding, or possibly indict someone from Biden’s inner circle.

Justice Department guidelines restrict bringing criminal charges against a sitting president. Though a special counsel would issue a report that Congress could use as the basis of an impeachment inquiry.

It has been comical watching CNN bend over backwards to the point of pulling hamstrings to explain why Biden’s possession of classified documents aren’t’ the same as Trump’s possession. The networks misinformation graphic states that Biden had about 10 classified documents, while Trump had about 300; and Biden is cooperating with the National Archives and Justice Department, while Trump is under investigation for obstructing the Presidential Records Act.

These points aren’t entirely wrong but miss the bigger picture.

First, new batches of documents keep popping up with Biden, so it’s presumptuous of CNN or any Biden allies to claim just yet there are fewer than Trump. But the question isn’t really about the quantity.

Maybe if there was equal application of the law, an FBI SWAT team would raid Biden’s private homes to find out how many classified documents were being stored. But I’m not holding my breath.

To CNN’s credit, the network separately reported the Biden documents pertained to Ukraine, Iran, and Britain. That’s no small matter–mainly since we know the history of Hunter Biden’s business dealings in Ukraine, and that as vice president, Joe Biden was the Obama administration’s Ukraine point man.

Contrast that to Trump’s documents. The Washington Post reported, conveniently after the midterm elections: “FBI interviews with witnesses so far, they said, also do not point to any nefarious effort by Trump to leverage, sell or use the government secrets. Instead, the former president seemed motivated by a more basic desire not to give up what he believed was his property, these people said. … Trump repeatedly said the materials were his, not the government’s — often in profane terms, two of these people said.”

That doesn’t exactly speak well of Trump. But the point is that motives matter.

The excuse for Biden so far is that this was an oversight. He supposedly didn’t have a clue that he had them. Biden not having a clue is usually a de facto plausible deniability. But the excuse seems to have evolved to the documents were stored securely with the Corvette—and we know he’s not going to let anything happen to that vehicle.

There is another possibility. Biden published a memoir in 2017 that in part covered his own foreign policy portfolio while serving as vice president. National Review’s Andrew McCarthy, a former federal prosecutor, noted, “how surprised should we be that there is apparent overlap between the materials discovered in the box and the subject matters addressed in the memoir?”

More importantly is the legal authority comparison for Trump and Joe Biden, not how many pages either had.

Both sides agree the president can declassify. The only legal argument in the Trump case–that will likely be decided by the Supreme Court–is how much leeway a president has in declassification.

By contrast, even the biggest Biden defenders aren’t rushing to claim a vice president has any constitutional authority to declassify documents. That’s because he doesn’t.

Also, the notion that Joe Biden is so much more cooperative than Trump doesn’t pass the smell test or the time test.

Biden–who never had legal authority to relocate classified information–has stored classified information in his office and homes for almost six years. The FBI raided Mar-a-Lago after Trump had possession of the documents for less than two years. To be clear, an important difference here is that the National Archives had been asking Trump for the documents since he left office. The National Archives hasn’t commented, but it’s not clear the agency was aware of the missing documents Biden took.

It could also be interesting to see how far special counsel Robert Hur will take the investigation. The presence of documents at the Penn Biden Center, a think tank with heavy China ties could lead to probing further foreign entanglements of the Biden family influence peddling operation.

Even if Republicans didn’t control the House Oversight and Reform Committee, 2023 is likely to be a rough year for the president.