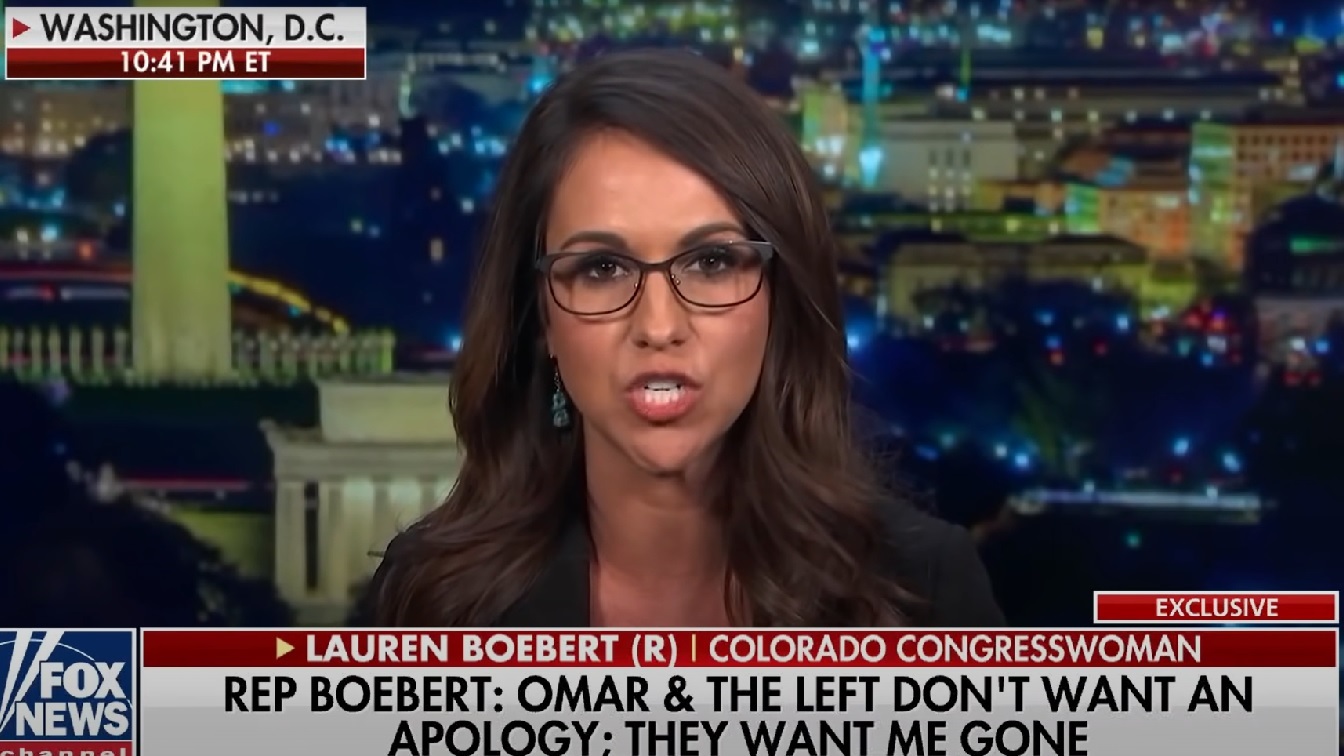 The midterm results are still streaming in, but the general contours seem clear. Democrats maintained 50 seats in the Senate – and have a shot at earning a 51st with the upcoming Georgia runoff. Republicans will likely gain a slim majority in the House, although several races are still being tallied, and Democrats could, technically, still earn a majority in the lower chamber.

The Confusing 2022 Midterms: What Happened?

The results have been described as shocking.

Historical precedent and modern polling suggested that Republicans were going to win big – taking the House back with significant margins while regaining the Senate; Republicans were set to install their leadership, their commission heads, to proceed with their investigations, to offer a powerful check against the Biden White House and its legislative agenda.

Republicans proceeded confidently on account of how frustrated Americans were. At the time of the election, inflation was at a 40-year high; crime rates were spiking; interest rates were rising, causing fears of a pending recession; a nuclear power-backed country has been waging war in Europe for several months. And through it all, one party had control of the White House and Congress. Safe money was on that one party taking a hit.

Did the GOP Fail? Blame MAGA?

Now, however, with Republicans failing to convert the frustration of the masses into votes for party change, Democrats are gloating that the Republicans will need to do some honest introspection to figure out why their message didn’t stick.

It’s true, too. The Republicans are due for some introspection. The GOP just had a 75-mile-per-hour fastball hanging over the plate, bases loaded … and they whiffed Casey-style … they ought to consider what they did wrong. And Republicans probably will self-reflect.

Democrats on the other hand, who are also due for some introspection, will likely proceed, thanks to their relative victories, content in their messaging and policies.

In races across the country, Republicans ran a slew of weak, weird, and untenable candidates. Herschel Walker, who is still in the running somehow, ran on a pro-life platform though it came out he paid for two separate women to have abortions; Mehmet Oz ran in Pennsylvania but wasn’t really from Pennsylvania; Lauren Boebert is stark, raving mad; Blake Masters is an election denier; J.R. Majewski lied about his military service.

In sum, the Republican line-up was lousy, punctuated with far too many MAGA-types, running on Trump’s tired and shoddy messaging. The bar for success was remarkably low – on account of the Democrats’ underperformance – and still, Republicans failed to clear the bar.

For the first time in a long time, Republicans are asking important questions regarding their leadership, Trump, MAGA, and messaging. The result may well be a more polished, agreeable, marketable Republican platform. Well, maybe, I don’t have all that much faith in the Republicans to reform – but the MAGA schtick is not working.

Democrats were due for a similar overhaul – having abandoned the working class, having lost the trust of the general population with respect to the economy, inflation, immigration, and crime – having surrendered entirely to “woke” values – the average American is not particularly enthusiastic about the Democratic platform. But when the alternative is Herschel Walker talking about air flow, or Marjorie Taylor Greene talking about God knows what, most people are going to side with a mild-mannered Mark Kelly or a capable-of-coherent-English Raphael Warnock. As a result, the problems festering within the Democratic party will evade introspection and will continue to fester. And if the GOP ever course-corrects and excises the unmarketable, the flawed Democratic party will be in a tough spot.