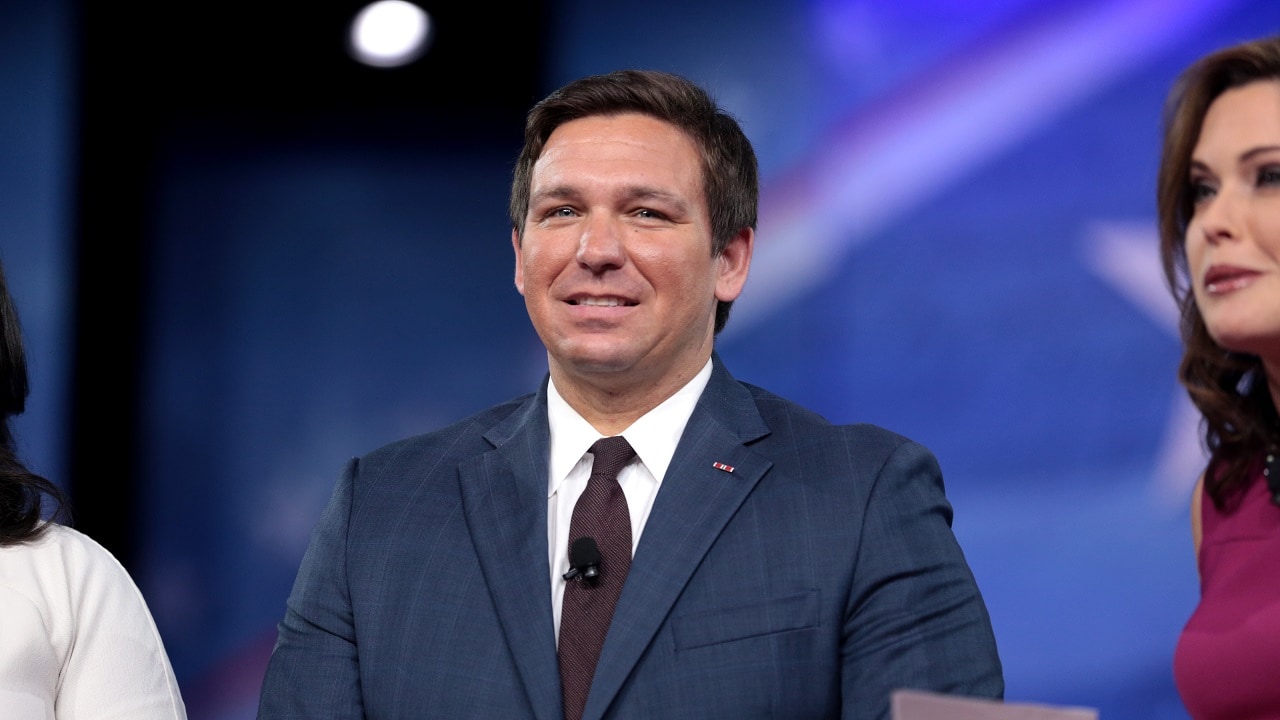 Riddle me this: Why would popular Governor Ron DeSantis, off a significant win in his home state of Florida, get into the political cage match of the century with Donald Trump for the 2024 GOP presidential nomination?

First, let us dispatch with the obvious. Yes, I get the idea that DeSantis just won a big victory and surely wants to utilize his newfound political capital and take over the Republican Party. But what is the internal calculus look like for Team DeSantis in making such a decision? I reached out to several GOP insiders I have known for quite a few years from my time in Washington, DC, and my days in the Ted Cruz 2016 for President campaign to get a sense of what that might look like.

And to be honest, I was a little surprised by some of the answers that I received.

GOP Pollster: Why Would Ron DeSantis Risk a War with Trump?

“No, I am sorry, but there is no way Governor DeSantis is going to run – not a chance in hell,” explained one GOP pollster with over fifteen years of experience who asked to comment on background.

“Let us consider just for a second that Desantis did get into the race for 2024. He knows he will have one hell of a time battling Trump for the nomination, and it will get very nasty very fast. I have no doubt DeSantis can go toe to toe against Trump and even beat him, but what happens after? I am not so sure,” he explained.

“For starters, say Desantis wins, will the MAGA wing of the Republican Party come out to support him, or will Trump poison the well against DeSantis? I think he would for sure, and DeSantis then losses in the general election. Sorry, but I just don’t see Ron giving it a run – he, I am sure, gets all of this, and his team is likely talking him out it.”

“I am of the mind that DeSantis knows his stock will never be higher, and now is the time to throw his hat into the ring, or, rather, in early 2023,” explained a Senior Ted Cruz 2016 Senior Aide who has advised multiple GOP presidential candidates.

“Senior GOP leaders will come to DeSantis and beg him to run, especially those who have sparred with Trump in the past and see a chance for revenge. They know DeSantis is better on policy, building coalitions in and outside of the GOP, has more overall political skill, and won’t create a daily crisis on social media by running his big mouth. DeSantis is Trump-lite – or even a better version of the former president – and the GOP needs a populist to embrace Trump’s ideas but get rid of Trump for good. I hope Ron can save us as I think Trump will lose in 2024 if he runs.”

Ron Is Just Hype: Won’t Run At All

One GOP pollster I spoke to expressed an outlier opinion that was interesting to me: Ron DeSantis has peaked and is not a strong 2024 contender at all for some important structural reasons.

“DeSantis won in Florida by such big numbers as so many of his voters were people who moved to Florida in recent years due to the pandemic – the vast majority were Republicans running from COVID restrictions,” the pollster explained. “DeSantis won’t have that going for him in a national matchup against Trump. Why people aren’t seeing that is a little shocking. Hyping this guy up is a mistake.”

While the ten or so GOP political veterans I spoke with were nearly evenly split if DeSantis would pull the trigger or not for 2024, one well-known GOP former White House staffer – formerly holding a senior position in the Trump Administration who asked to speak on background – had a different view: DeSantis will run not in 2024 – but in 2028.

“DeSantis is one hell of a politician – smart as hell but knows which way the political winds are going. He knows Trump is all in for 2024 despite what some are saying or a delay in announcing, and it would take a lot to beat him. He also knows Trump commands a lot of loyalty within the GOP and is still, in my view, the party’s leader,” explained the former White House official. “I am of the mind now that DeSantis won’t run in 2028, let the Democrats use the same playbook to beat Trump as they did in 2020 and get ready for 2028 when the party will need need a new leader,” he noted. “Desantis would have two terms as governor on the books and have a real shot.” 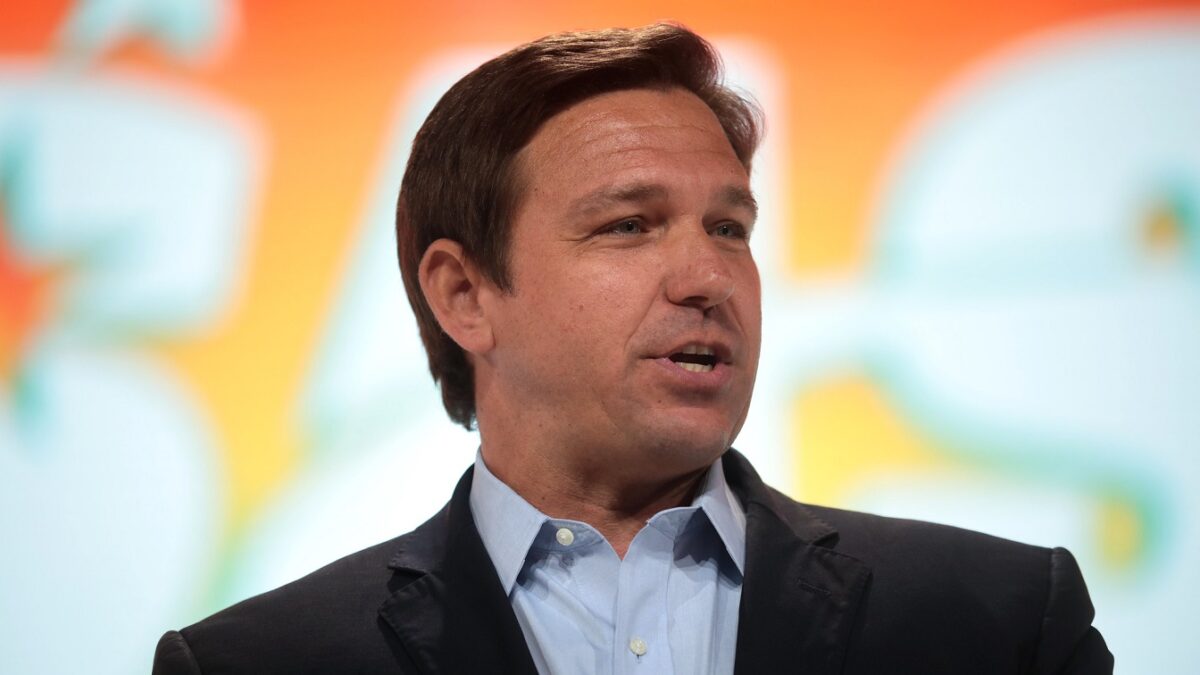 DeSantis Has a Tough Choice to Make on 2024

Conservatives will push hard to get the victorious Florida governor to make a run in 2024, and he will be hard-pressed to say no. My gut tells me DeSantis might watch very closely to see what legal drama unfolds for Trump going into 2023 and then make a call. If I were DeSantis, I would leave my fellow conservatives in suspense and watch what happens. DeSantis might just be rewarded for his patience – no matter what he does.

Harry J. Kazianis, a Senior Editor for 19FortyFive, has been around GOP politics in the Washington, DC, area for roughly a decade. He served on the Russia Foreign Policy Team for the Ted Cruz for President 2016 campaign and was a member of the John Hay Initiative. He has served as Editor-In-Chief for The Diplomat and Executive Editor of The National Interest as well as worked at various think tanks such as the Heritage Foundation. You can follow him on Twitter: @Grecianformula.