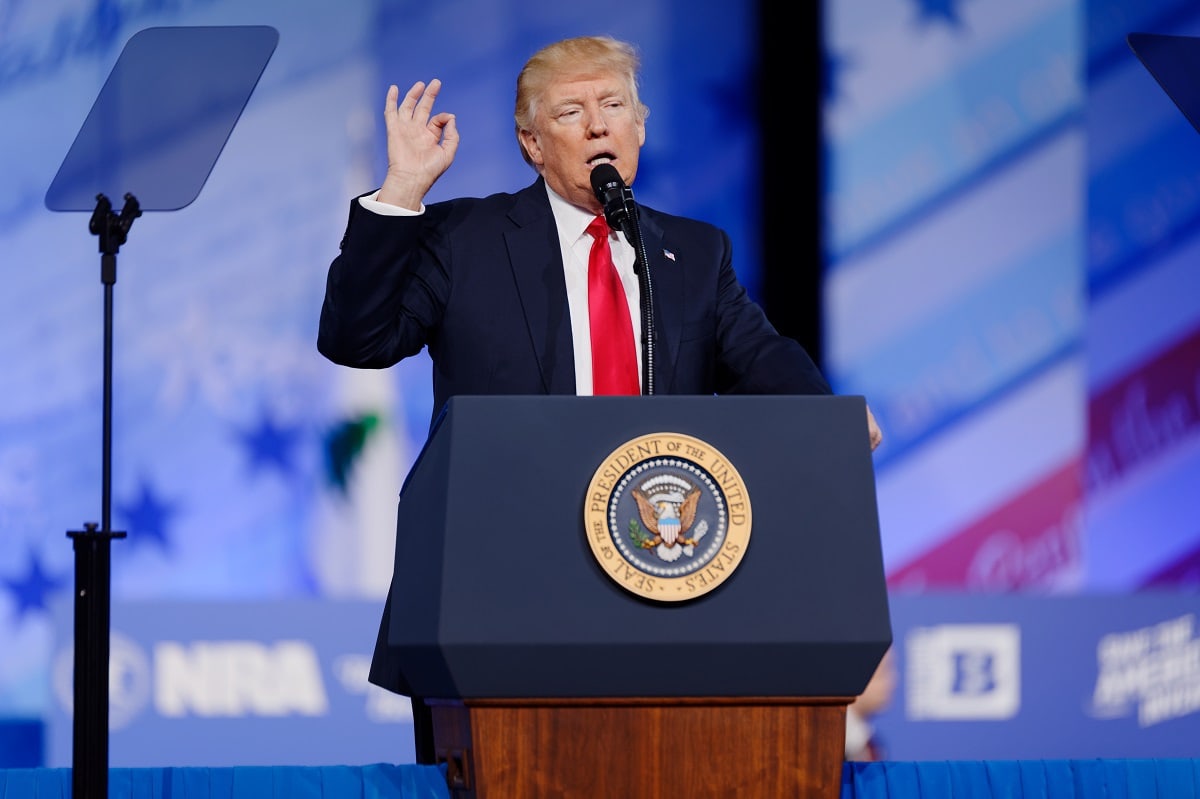 Former President Donald Trump is facing a multi-front legal dilemma. He’s under investigation for the mishandling of classified documents. Attorney General Merrick Garland may well be on the verge of bringing criminal charges against Trump – the first-ever charges against a former president. And New York Attorney General Letitia James recently brought suit against The Trump Organization for alleged fraud.

In all, the Donald faces a daunting legal landscape. Many pundits, mostly on the liberal side, speculate that Trump’s various legal dilemmas will inhibit his ability to run for and win the presidency in 2024. But Trump is a uniquely resilient creature. Few, if any, humans in human history have been sued (or brought suit) with the frequency of Donald Trump.

I’m not getting the impression that lawsuits distract or impede Trump from his primary objective – whatever that may be.

Unless any of the currently pending lawsuits or investigations carry penalties that disqualify an individual from seeking public office – which to my knowledge is not the case – then I think you can expect Trump to carry on with business as usual. And as far as the political ramifications of Trump’s pending lawsuits go, they don’t seem to be much of a hindrance.

In fact, the more vigorously Trump is pursued legally, the more energized his base seems to become.

A central theme of Trump’s political messaging – and indeed a central tenet of his political identity – is the idea that he is unjustly and disproportionately targeted. By targeted, I mean in several respects: in the legal system, by the political opposition, and in the media. Certainly, Trump has been targeted in a way few other politicians ever have. I’ve already mentioned the frequency with which Trump is sued; he has also been the lynchpin of media coverage (most of it negative) for all mainstream outlets for the better part of seven years.

And of course, Trump has been the primary target of his political opposition – but it’s pretty standard for a president, and the de facto head of a party, to be the main source of criticism.

Still, the political opposition to the Donald is often framed in terms of an existential struggle, to a degree that previous presidents never faced. Cumulatively, Trump’s claim that he is disproportionately targeted is reasonable. He is an unrivaled target.

Assessing whether Trump is unjustly targeted is more complicated (we’ll save it for another discussion). Without question, the lawsuits feed into the narrative that he is disproportionately targeted. So, in a roundabout way, they seem to give Trump more credibility – at least in the eyes of his supporters.

The question is, do the lawsuits delegitimize Trump in the eyes of moderate Republicans? The proverbial suburban housewife type?

I doubt it. One of the downsides (from the Democrats’ perspective) of filing so many lawsuits and investigations against Trump is that each individual case loses significance.

They all blur together. It’s white noise in the background. It seems unlikely that any lawsuit would somehow erode mainstream support for Trump when several other lawsuits, investigations, and impeachments failed. As long as Trump represents conservative America’s best chance to have a conservative in the White House, he’ll enjoy the support of nearly half the country.

A lawsuit or two – lost in the din of so many others – won’t change that.