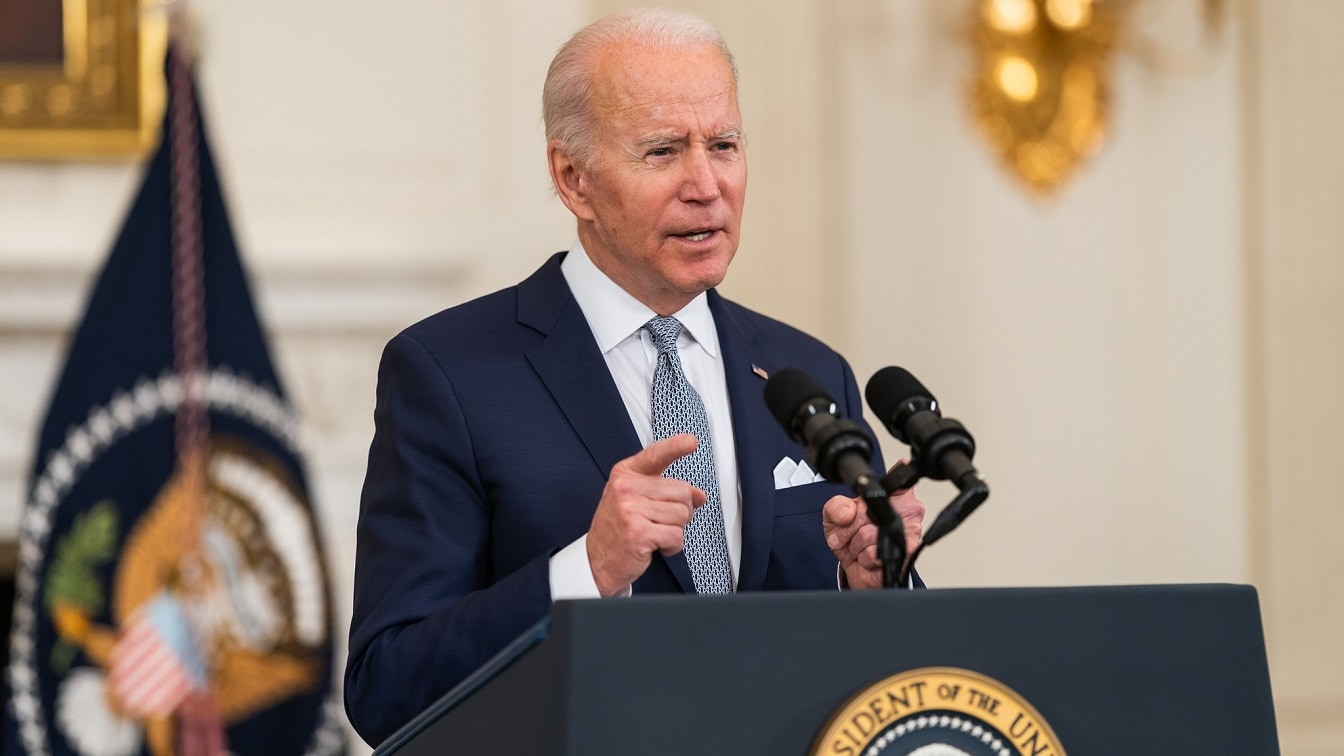 Could the GOP Try and Impeach Joe Biden?: After Donald Trump was impeached twice in the last two years of his presidency, it led to speculation that impeachment would soon become a regular feature of American politics.

But with Republicans having taken over control of the House of Representatives, it doesn’t appear that those in the Senate are interested in pursuing the impeachment of President Joe Biden.

According to The Hill, Republican senators are pouring “cold water” on the idea that Biden could be impeached, at least in connection with the current documents scandal.

“I don’t think you want to get into where it’s a tit for tat, every two years or four years you’re dealing with impeachment proceedings in the House and Senate,” Senate Republican Whip John Thune (S.D.) told The Hill this week. “There has to be a really good reason, obviously, the constitutional reasons and grounds for that. So we’ll see where it goes.”

Senators also told the publication that there’s little enthusiasm for pursuing impeachment of the Secretary of Homeland Security Alejandro Mayorkas.

One senator, Sen. Kevin Cramer (R-ND), indicated that the documents matter could lead to eventual impeachment.

“This actually might be an impeachable offense. If there’s a high crime and misdemeanor standard, which there is, this is the closest thing to one in recent years,” Cramer told The Hill. “If the special counsel comes up with anything, realizing [Biden’s] a sitting president, I suppose they could draft up what would become articles of impeachment, depending on what they find.”

It’s worth noting that former House Speaker Nancy Pelosi was at first skeptical of pursuing the first impeachment of Trump before ultimately changing her mind.

Impeachment resolutions were introduced several times in the previous Congress, but none went anywhere. In December. Rep. Marjorie Taylor Greene (R-GA), who sponsored some of those resolutions, called once again for Joe Biden to be impeached, this time for the prisoner exchange deal which brought basketball player Brittney Griner home from Russia. A National Review editorial at the end of December called for Biden to be impeached due to the situation at the border.

Meanwhile, the House Oversight Committee, which typically runs investigations of sitting presidents of the opposite party, has assembled an “all-star team” of “partisan bomb-throwers,” Business Insider reported this week. The committee includes 13 election deniers and 10 members of Congress who have called to either impeach Biden or other administration officials.

The White House reacted to the Oversight lineup that was announced.

“As we have said before, the Biden administration stands ready to work in good faith to accommodate Congress’s legitimate oversight needs,” White House spokesman Ian Sams said in a statement. “Chairman [James] Comer once said his goal was to ensure the committee’s work is ‘credible,’ yet Republicans are handing the keys of oversight to the most extreme MAGA members of the Republican caucus who promote violent rhetoric and dangerous conspiracy theories.”

Boebert, meanwhile, said in a  recent interview that she says Vice President Kamala Harris as an “insurance policy” against any impeachment of Joe Biden.

“Joe Biden has failed the American people, and he’s keeping some members from calling for impeachment by having a historically unpopular vice president,” Boebert told Fox News Digital in an interview last week.

“Both have failed to faithfully uphold and execute the law, and both should be held fully accountable.”