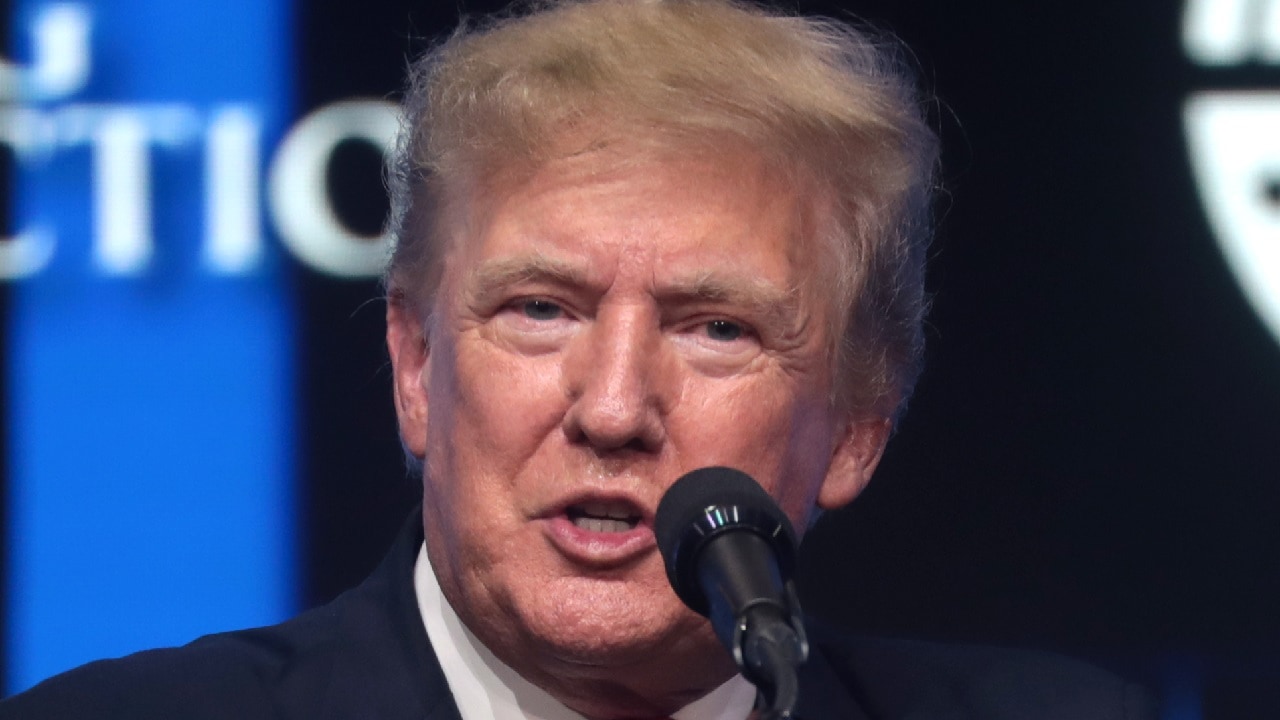 Donald Trump should be worried: While a grand jury report into the investigation of former President Donald Trump’s possible election interference in Georgia appears to be complete, the prosecutor in the case has asked to keep it sealed due to an “imminent” decision on whether multiple people will face charges, The Hill reported Tuesday.

The judge, per the AP, has agreed to keep the report sealed for now.

The probe was meant to look into Trump’s call to Georgia Secretary of State Brad Raffensperger on January 2, 2021, in which the then-president asked Raffensperger to “find” 11,780 votes to enable Trump to lead the election in Georgia. The probe also includes the “fake electors” scheme, in which a slate of pro-Trump electors was lined up to “replace” the real certified electors for Biden from the state.

The report is said to contain recommendations about charging decisions.

“We have to be mindful of protecting future defendants’ rights. And so what the state does not want to see happen — and don’t think that there’s any way that the court would be able to guarantee — is that if that report was released, there somehow could be arguments made that it impacts the right for later individuals — multiple — to get a fair trial, to have a fair hearing, to be able to be tried in this jurisdiction,” Fulton County District Attorney Fani Willis wrote to the judge in the case.

Several media outlets argued in court to release the report.

“We believe the report should be released now and in its entirety,” Tom Clyde, their attorney, said, per The Hill. “It is not unusual for a district attorney or a prosecuting authority to be generally uncomfortable with having to release information during the progress of a case. That occurs all the time.”

The Georgia situation is one of several in which former President Donald Trump faces active legal jeopardy. A special counsel is looking into whether to charge Trump in connection with both the Mar-a-Lago documents case and his connection with January 6.

In addition, the Manhattan District Attorney’s office is probing Trump, likely in connection with the alleged hush money payments to Stormy Daniels in 2016. And the Attorney General’s office in New York has sued The Trump Organization, in what is currently a civil matter but has included criminal referrals.

The New York Times this week looked at how likely an actual indictment is, in the Georgia case:

“Legal analysts who have followed the case say there are two areas of considerable risk for Mr. Trump. The first are the calls that he made to state officials, including one to Brad Raffensperger, the Georgia secretary of state, in which Mr. Trump said he needed to “find” 11,780 votes,” the newspaper said in its analysis. “But the recently released Jan. 6 committee transcripts shed new light on the other area of potential legal jeopardy for the former president: his direct involvement in recruiting a slate of bogus presidential electors in the weeks after the 2020 election.”

The Times added that if charges are filed in Georgia, the district attorney “will need to make her case to a regular grand jury if she seeks indictments,” which would happen by May.

The newspaper also looked at exactly what charges Donald Trump might face.

“Mr. Trump’s call to Mr. Raffensperger could open him up to first-degree criminal solicitation to commit election fraud, a felony, as could his call to Ms. Watson [the lead elections investigator in the Secretary of State’s office]”, the Times wrote, citing a Brookings report. “By setting up the electors scheme, Mr. Trump could be accused of soliciting others to engage in what amounted to illegal ‘tampering’ with the legitimate electors list, as defined under Georgia law, and by soliciting the ‘counterfeiting’ of the state’s electoral ballots.”