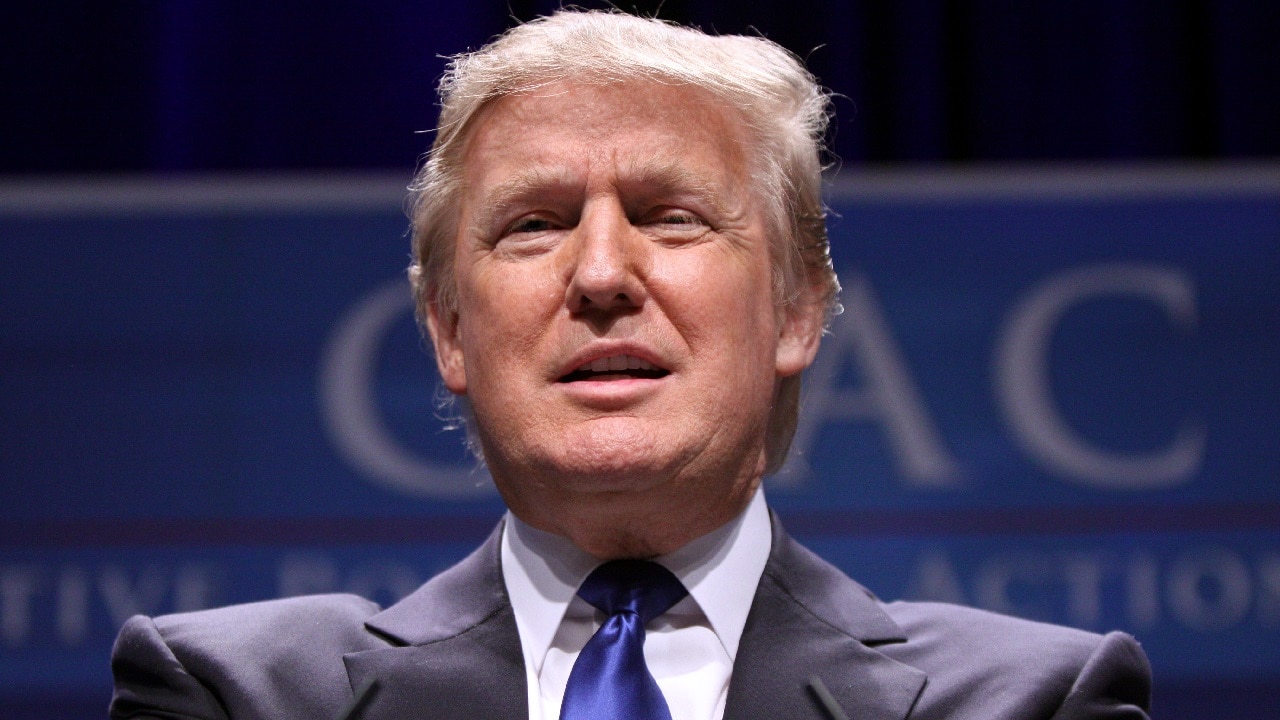 Book Puts Trump’s Chief of Staff in Crosshairs – A former chief of staff to President Donald Trump had a heck of a time doing his job effectively during his tenure as the head White House staffer.

According to the new paperback version of a 2020 book, former Marine General John F. Kelly struggled in his job due to the chaotic, mercurial, and capricious nature of Donald Trump’s presidency.

New York Times journalist Michael S. Schmidt wrote in his book Donald Trump v. the United States that Kelly was forced to put out ridiculous fires at the White House, which took the chief of staff away from more serious presidential matters.

Donald Trump: Anything and Everything

Kelly had mundane and sometimes laughable tasks, such as ordering to curtail parties at the White House swimming pool. Donald Trump often spent time on the phone with various cronies and Kelly had to remind the president not to share classified information.

Kelly was forced to referee a dispute between Ivanka Trump and Melania Trump. It seems that Trump’s daughter supposedly wanted to take over the title as First Lady.

Melania and Ivanka reportedly fought each other for more influence in the White House, Schmidt wrote.

“Here’s John Kelly, right, concerned that we could be on the brink of war with North Korea, trying to mitigate these issues that are not as serious but were front and center in the Trump White House where things were off the rails,” Schmidt said in an interview about his book with Yahoo Life.

North Korea became an ultra-serious matter for Kelly when Donald Trump was musing about dropping a nuclear bomb on the Hermit Kingdom in 2017. Kelly was forced to talk Trump out of engaging in nuclear war, the book said. Trump wanted to bomb North Korea and then blame it on another country, according to Kelly. “It’d be tough to not have the finger pointed at us,” Kelly told Trump.

While Kelly is entitled to his opinions about what happened at the White House and can share these to his heart’s content, it makes one wonder exactly what he was expecting this key job would entail. The White House is not the military.

As a four-star general, Kelly was used to his subordinates catering to his every whim.

Should Have Stayed in the Bureaucracy

But this is politics – a profession that often brings out the worst in people. The job title says “chief” but Donald Trump and his family were more important than “staff.” Kelly should have remained as Secretary of the Department of Homeland Security, if he wanted to use his talents in defense and counter-terrorism.

It Comes With the Territory

All presidential administrations have palace intrigue and family pressures that must be navigated by the chief of staff. Ronald Reagan was highly influenced by his wife Nancy who jockeyed for influence and pushed people out of the way to protect her husband. Bill Clinton had his wife, Hillary, who had her own ideas about what proper duties the First Lady should engage in.

The Chief of Staff Needs to Be a Master of Politics, Not Policy

It is laudable that Kelly appeared to talk Donald Trump out of nuclear war if the book can be believed, so Kelly can consider himself the hero in that circumstance.

But complaining about other trivial matters is beneath Kelly’s sterling character. Kelly clearly did not understand what a chief of staff does in the White House. This is a political position that forces the job holder to use instincts that are forged in campaigns, polling, and Congressional relations.

Domestic public policy and even significant matters of foreign policy often take a back seat. Kelly was also quickly pushed aside by Trump’s family and his inner circle and misjudged how serious they would take him.

The author Schmidt is trying to sell a book by over-emphasizing Kelly’s role in the White House. Kelly was a minor player in the whole scheme of things and just one cog in the Trump machine.

Take a Bow and Then Move On

Meanwhile, Kelly should take caution in how he manages his reputation and legacy. He should try not to be seen as a bellyacher with an unwinnable job. He has a great biography and a resume with a sterling military and government career. He had positions given to him that are seen as some of the best in Washington.

Kelly should take the example set by former Donald Trump National Security Adviser HR McMaster. McMaster wrote an important book after his White House service that barely mentioned Trump. Only if Kelly took that as an example and rode off into the sunset without casting stones at his former boss, he would be remembered more fondly.