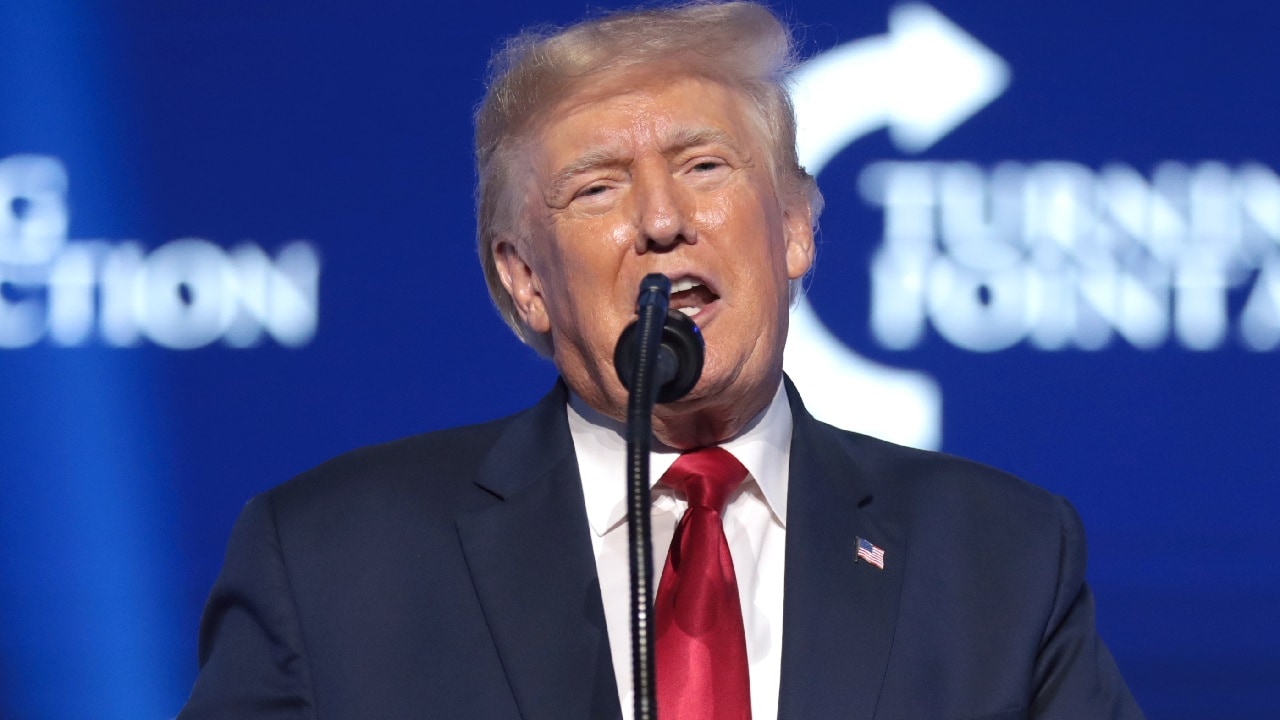 Another Legal Shoe Could Drop for Donald Trump: One aspect of former President Donald Trump’s legal liability is a situation that will come to a head soon. A special purpose grand jury in Georgia could decide on January 24 to release a report to the public regarding its findings in a court hearing.

This particular grand jury cannot indict but they could recommend that Trump be later indicted for attempts to overthrow the results in Georgia after the 2020 presidential election.

Donald Trump: What Is Happening Now?

The special purpose grand jury in Fulton County, Georgia has been meeting since May of last year. Twenty-three jurors subpoenaed witnesses and collected documents during that time and will present its final recommendations for Trump’s legal fate in Georgia.

It could conclude that a traditional grand jury meet that would potentially indict Trump for illegally attempting to force officials to overturn the presidential election in 2020.

The investigation is attempting to examine to what extent Trump and others in his orbit committed crimes in the Peach State.

Ball Will Be In District Attorney’s Court

Depending on what the special grand jury recommends, the onus would then be on the chief prosecutor in Fulton County, Fani Willis, a first-term Democrat, to decide what happens to Donald Trump next.

The special purpose grand jury likely examined activities such as the time Trump called Georgia Secretary of State Brad Raffensperger and reportedly said, “All I want to do is this: I just want to find 11,780 votes, which is one more that we have because we won the state.”

Raffensperger refused to cooperate with Donald Trump, and the special grand jury heard testimony from him.

Who’s Who of Republican Allies Could Be in Trouble

Other Trump allies such as Rudy Giuliani could be one target of the investigation as would “David Shafer, the chair of the Georgia GOP, and Burt Jones, a Republican state senator in 2020 who is now the state’s lieutenant governor,” according to an explainer article from The Guardian on January 23.

Is This a Conspiracy?

The regular grand jury and the prosecutor would look to Georgia laws that make it illegal to change the results of an election or interfere with voting results.

The grand jury could also recommend that there was an unlawful conspiracy to carry out these actions.

District Attorney Willis could decide to not pursue the case, or she could recommend it to the regular grand jury. The contents of the report will be the critical piece on whether charges could be brought against Trump and others involved. So, this could be the most serious legal situation Donald Trump faces if he is ultimately indicted. If a regular grand jury were convened, it would have substantial evidence to examine, and it is not clear how long that process would take.

If the special grand jury’s report is made public, the outcry could convince and even pressure Willis to recommend that the case goes to a regular grand jury.

In the hearing on January 24, Trump’s attorneys are likely to fight for the report to be sealed for this reason. It will be interesting to see if the report recommends that Trump be prosecuted for the alleged election offenses.

This adds to another legal headache for Donald Trump that he is likely to call a witch hunt and hoax as an example of a Democrat prosecutor who has a political axe to grind.