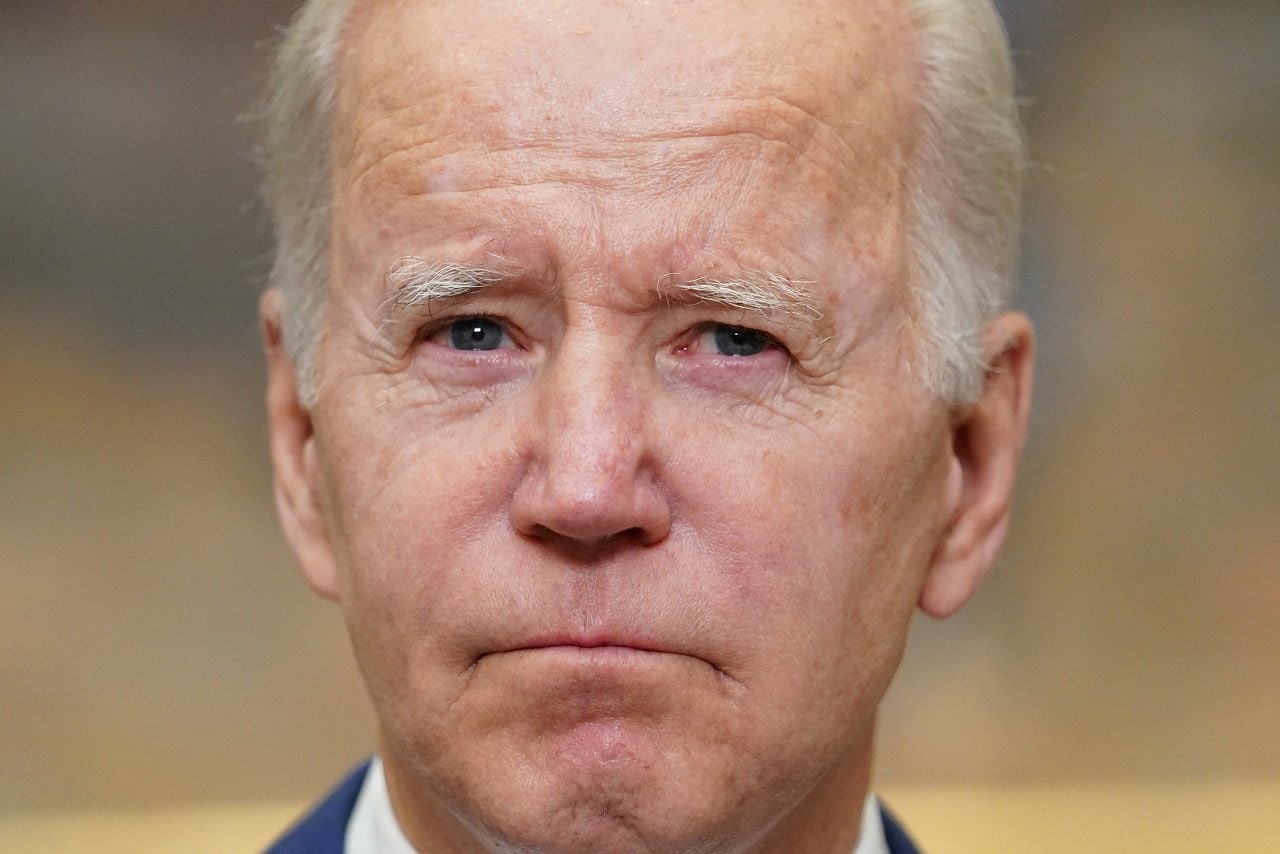 Will President Joe Biden be impeached in 2023? Normally, the answer would seem no.

The loudest voices in Congress calling for this have so far been Reps. Marjorie Taylor Greene of Georgia and Matt Gaetz of Florida. These two are primarily good at getting on TV and don’t seem to aspire at being good at anything else.

But in the closing weeks of 2022, some rather sober-minded and astute conservative commentators began to suggest impeachment. That suggest momentum could increase.

National Review’s Andrew McCarthy, a former federal prosecutor and brilliant legal commentator, and The Spectator’s Ben Domenech (a.k.a. Mr. Megan McCain) both said the impeachment of Biden is warranted. These guys aren’t firebrands by any stretch.

Whatever Andrew McCarthy thinks, another McCarthy—presumptive incoming Speaker Kevin McCarthy, R-Calif., isn’t keen on impeaching Biden. Though McCarthy is likely to clinch the House speakership, he won’t likely be a strong speaker. He could also be pushed around by the hardliners in his caucus. On the flipside, with such a thin Republican majority, an actual impeachment would require buy-in from every faction of the House GOP.

That might be less insurmountable than it seems. Recall that House Speaker Nancy Pelosi, D-Calif., wasn’t very interested in impeaching President Donald Trump early on. But the firebrands in her caucus pushed both her and the moderates into impeaching Trump over his Ukraine phone call that didn’t include a discernable high crime or misdemeanor.

National Review’s McCarthy is calling to impeach Biden over abandoning the southern border. Plenty of Republicans are already on board with impeaching Homeland Security Secretary Alejandro Mayorkas for letting the border collapse. But McCarthy argues under the unitary executive standard, a Cabinet secretary is only implementing the elected president’s policies.

Andrew McCarthy—who opposed the first Trump impeachment over Ukraine—supports impeaching Biden on a charge of “dereliction of duty” for failing to act as president to protect the border. Interestingly, McCarthy supported Trump’s second impeachment over the Jan. 6 riot. But he thought “incitement to insurrection” was the wrong charge. Rather, he said that Trump should have been impeached for “dereliction of duty” for failing to take action as president to protect the Capitol.

“Yet there must be an impeachment investigation and, if Biden fails to change course, articles of impeachment,” McCarthy wrote. “That would forever stain him, which he deserves; more significantly, it would force the Senate to shut down other business and conduct a trial that would expose the depth of our security catastrophe and the fact that Democrats have willfully caused it. If Joe Biden, Chuck Schumer, and Mitch McConnell don’t fancy that prospect, here’s a suggestion: Fix the friggin’ border.”

He previously believed an impeachment should only come after building a viable political case, gaining the support of the country, with at least some bipartisanship. He conceded that’s not possible in this case, but it doesn’t really matter.

“To begin with, even if Biden were emboldened by acquittal, the damage to the country could not get much worse: Without a border, we won’t have a country,” he added. “If there were an armed invasion of just a few thousand foreigners — a bare fraction of the foreigners now pouring in, who, while mostly unarmed, are transporting not-insignificant amounts of deadly illegal narcotics — a president who refused to act would be impeached and removed forthwith. Biden is not merely refusing to act; he is intentionally doubling down on policies that exacerbate the crisis. To compare, the January 6 Committee convincingly contends that Trump is unfit for the presidency because he not only failed to respond decisively to the Capitol riot but took actions that exacerbated it.”

Domenech by contrast is proposing to impeach Biden over information from the Twitter files that shows Biden White House officials ordered Twitter to censor information from top doctors at top medical schools that wasn’t in line with the administration’s line on COVID-19.

“President Joe Biden repeatedly directed his staff to silence Americans on Twitter who disagreed with his policies,” Domenech said in a tweet thread. “Joe Biden should be impeached.”

“Taking sides against the First Amendment in such an egregious way is treachery worthy of high crimes and misdemeanors. If Trump had called NBC and told them to fire Rachel Maddow or risk their license, it would be no different.”

An intentional failure to protect the country from a flood of human traffickers, an onslaught to fentanyl from the border—and an apparent assault on the First Amendment—would be serious charges. But it is a novelty in some sense for an impeachment, which is supposed to be based on treason, bribery or other high crimes and misdemeanors.

The House Judiciary Committee passed articles of impeachment against Richard Nixon in Watergate that involves actual alleged crimes, prompting Nixon to preempt an impeachment with his resignation. Whatever one thinks of the impeachments of Presidents Andrew Johnson or Bill Clinton, these presidents were impeached by the House based on alleged violations of the law.

In the case of Clinton, it was for perjury and obstruction of justice regarding covering up his affair with White House intern Monica Lewinsky. In the case of Johnson for violation of the Tenure of Office Act, firing a Cabinet secretary without approval of the Senate. The Supreme Court later determined the Tenure of Office Act was unconstitutional—but at the time of the Johnson impeachment, it was a duly enacted law that Johnson knowingly disregarded.

Trump’s second impeachment was based on a criminal charge, or at least criminal-ish, with “incitement to insurrection.” That was lacking the obvious fundamental flaw of the first impeachment over an improper phone call for “abuse of power,” which could mean almost anything, and “obstruction of Congress,” which seemed to try to blend the crimes of “obstruction of justice” with “contempt for Congress.” The first Trump impeachment lowered the bar for all future impeachments—and that’s unfortunate. But it also means impeachment might be applicable to Biden by the Democrats 2019 standard.

Further, there is zero chance of a Senate removal with 67 senators voting to convict in a Democratic chamber that now has a real majority—51 senators. So, what would be the point?

It’s not clear how impeaching Biden in the House would be a wise political move, short of a stain on his presidency. That isn’t to say there won’t be a clear-cut case.

There will be—and rightfully so—an investigation into how his son Hunter Biden and brother Jim Biden have been influence peddling off the Biden name in the House Oversight and Reform Committee. Incoming committee Chairman Rep. James Comer, R-Ky., says this will be a probe of Joe Biden. That doesn’t mean anything impeachable will result, but there are certain matters the public should know about.

Impeachment should be deliberative and measured. Any impeachment, even if it’s unlikely to end in an actual removal, there is at least a chance that a duly elected president could be ousted. It can’t degenerate into simply trying to stain the legacy of a president.

Still, it’s significant that talk of impeachment has stretched to calm, more intellectual elements of the right. This would seemingly make a Biden impeachment nominally more likely in 2023—because they are not likely to strike in 2024.