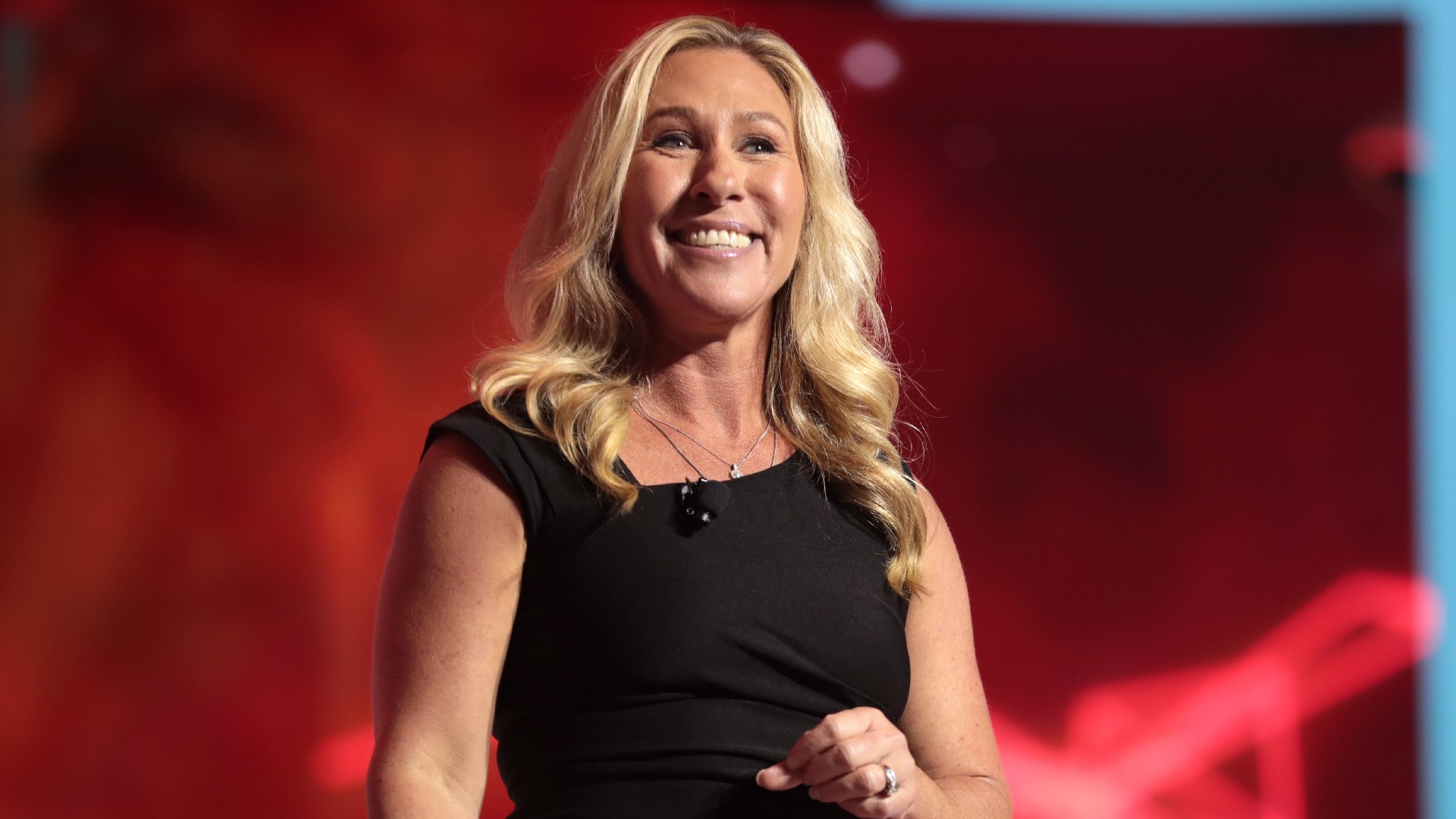 Since her initial rise in politics, Rep. Marjorie Taylor Greene (R-GA) has often been in the news for saying outrageous things, many of them wild conspiracy theories and dodgy accusations aimed at her political opponents, usually Democrats.

More recently, especially since the election in November, Greene has been getting into disagreements and feuds with her fellow conservative Republicans. She and Rep. Lauren Boebert (R-CO), who rose at the same time she did, appear to have been feuding since last year, and some far-right media figures have also begun to turn on Greene.

At issue, in part, is that Greene is in favor of the bid by Rep. Kevin McCarthy (R-CA) to become speaker of the House, while several of her previous compatriots in the House’s right flank are opposed to McCarthy.

This week, Greene used her Twitter account to lay out a vision for what the Republican majority can do in the House in the upcoming Congress.

It all seems predicated on the notion that the Republican base wants no compromise at all with the Democrats and total war all the time, and Republican elected officials haven’t done a good enough job agreeing with or explaining that.

But it’s still a bit of a different tone from what we’re used to from Greene.

“I have a vision of a Republican Party that truly serves the American people and our many great needs,” the series of tweets begins. “Our House GOP conference all suffered together so much in the past two years and many House Republicans have changed and moved to the right, but the base doesn’t know yet.”

She went on to note that while 18 Republican senators voted for the recent omnibus spending bill, only 4 percent of House Republicans voted for it, and two of whom (Rep. Adam Kinzinger and Rep. Liz Cheney) are “traitors.”

“The base will no longer tolerate Uniparty Republicans, which are viewed as America Last, and I have been making that clear inside our conference while the base has been making it loud & clear on the outside,” Greene wrote. “This must continue in order to keep our conference moving right.”

She also noted that while Republicans failed to recapture the Senate, they did win the House.

This goes against the conventional wisdom about the 2022 election, which is that the Republicans’ underperformance in Senate races was due to poor candidate quality and way too many people running in key states who spouted similar conspiracy theories to the ones cultivated by Greene herself.

Greene also had a somewhat counterintuitive view about something else:

Yes, many corporations vowed to not donate to Republican members of Congress who objected to the 2020 election results on January 6.

Still, many of them have since backed off of such pledges. When this story has been covered in the last two years, it’s usually been by advocacy groups and lefty journalists, nothing that corporations have resumed such donations.

She also called for… more lobbying.

“DC is open and the base should start doing citizen lobbying because it’s the People’s House,” Greene tweeted.  “Call ahead to Member’s offices, make an appointment, and plan a trip. Bring your friends. Be professional, be polite, and enjoy it.”

Has Greene abandoned conspiracies and extremism? Clearly not. But “Be professional, be polite” was certainly not part of her pitch in the past.