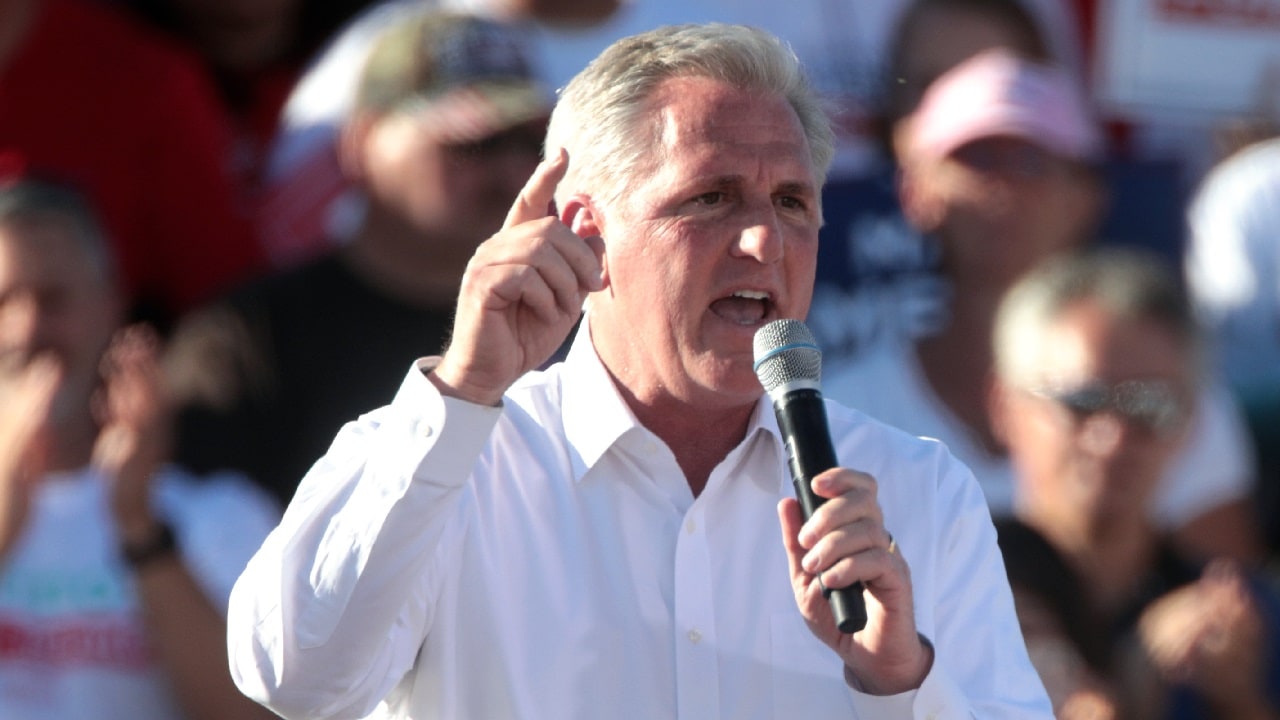 Rep. Kevin McCarthy (R-Calif.) was elected speaker of the U.S. House of Representatives in the early hours of Saturday morning. But it took 15 rounds of voting, the longest contest for speaker in 164 years. To win over critics, McCarthy had to chip away at opposition from a bloc of hardline conservatives and make a series of concessions. That move has only served to frustrate moderates who worry it may now be harder for the new GOP majority to effectively govern.

But wasn’t it always a moot point?

The Republican-controlled House of Representatives will struggle to accomplish much.

After the GOP failed to gain control of the U.S. Senate, it faced a divided legislative branch, and President Joe Biden still maintained veto power.

McCarthy’s turn on the gavel was hardly the victory that the Republicans had hoped for, even after it won narrow control of the House in November.

The New York Times on Monday morning may have summed it best with the headline, “A Dysfunctional Congress,” which added, “Congressional gridlock brought on by far-right Republicans now seems more likely to lead to government shutdowns.”

What should have been a routine government procedure turned instead into a dramatic affair, all because a small segment of lawmakers chose to be obstructionists fueled by a vendetta brought on by a former (and arguably disgraced) president.

To win the speakership, McCarthy had to accept concessions that will weaken his power and make it easier for lawmakers to oust him.

Senate Republicans, who had voiced their confidence when he met with them shortly before Christmas, now fear his compromises could be a serious problem ahead.

“If it’s this hard to elect a Speaker, imagine how hard it’s going to be to pass any legislation,” Sen. John Cornyn (R-Texas) said last week.

Any time one party controls the House and the other controls the Senate, it is fair to ask whether anything can get done.

But what makes this Congress especially noteworthy is that the Republican Party looks even more divided than the Democratic Party had been over the past two years. Just as Senators Joe Manchin (D-West Virginia) and Kyrsten Sinema (I-Arizona) had been a frequent source of frustration for Democrats, the radical right-wingers in the House of Representatives will be an ongoing headache for McCarthy and the core GOP.

The silver lining for Republicans is that Democrats can’t easily pass massive spending bills. But every bill is likely going to require compromise from the far left, center, and far right in the House, before it satisfies the Senate and lands on President Biden’s desk.

In other words, expect even more partisan deadlock until the next election cycle in 2024.

Of course, Biden could now face the herculean task of passing any initiatives through a House of Representatives controlled by the opposing party with an influential bloc of right-wing members. That is a small victory for the GOP, but if nothing is actually accomplished, it won’t bode well for the Republican Party in 2024, and it could play in Biden’s favor.