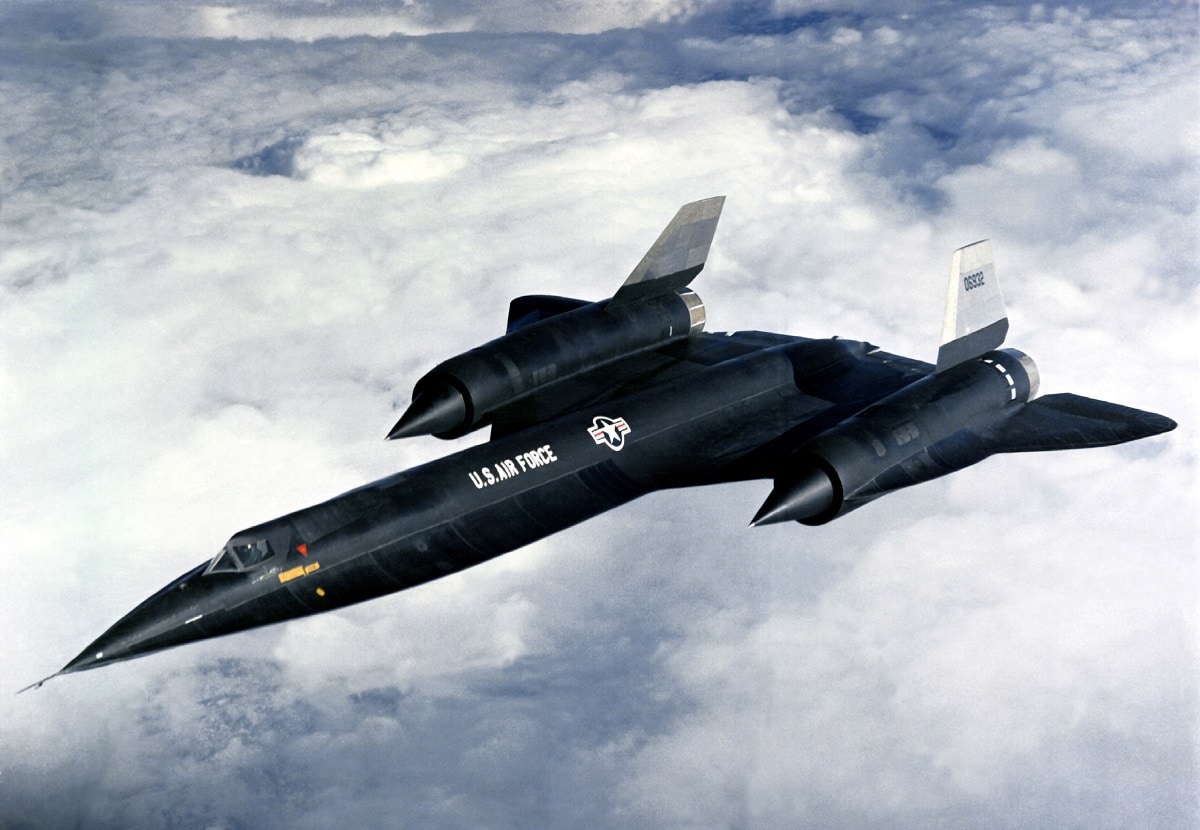 Back when my very first 19FortyFive article was published, discussing the legendary SR-71 Blackbird, several of our readers requested that I follow up by writing a piece on the Blackbird’s predecessor, the Lockheed A-12 Oxcart.

Well, dear readers, just like with my karaoke singing, I’m always open to requests, so here goes, better late than never, and please don’t say I never did anything for y’all, heh heh heh…

As was the case with its more famous and record-holding descendant, the A-12 Oxcart was developed by one of the greatest masterminds in aviation history, Mr. Clarence “Kelly” Johnson and his ever-innovative Lockheed “Skunk Works” program.   Even before the Jet Age, Mr. Johnson and his Skunk Works team were already producing impressive aircraft, such as the P-38 Lightning, which ravaged Axis aircraft during WWII and was flown by America’s “ace of aces,” Maj. Richard Ira “Dick” Bong.

When the Jet Age came around, Kelly Johnson and his crew had no problem keeping up, as they produced the first of the iconic Cold War spy planes, the U-2 Dragon Lady, which has remained in service since 1955.  However, after the utterly humiliating shootdown and capture of U-2 pilot Francis Gary Powers by the Soviet Union in 1960, CIA planners felt a strong need to update their aerial reconnaissance abilities, and replace the slow, vulnerable Dragon Lady.  Thus the Project Gusto advisory committee was hatched.

Project Gusto considered two proposals: the delta-winged Convair Kingfish; and the spear-shaped Lockheed A-12. Each was designed for high-speed, high-altitude reconnaissance over the USSR and Fidel Castro’s Cuba.  The Kingfish certainly had its fair share of virtues, but the A-12 won out.  My 19FortyFive colleague Harrison Kass explains why:

“While the Kingfish had a smaller radar-cross section, the CIA preferred the A-12’s specifications – plus, the A-12 program cost was expected to be considerably lower. Further, Convair’s delivery of the B-58 Hustler had been slow and over-budget.  Lockheed, on the other hand, had created their U-2 in a timely, cost-efficient manner. Not to mention, Lockheed had experience (with the U-2), of running a ‘black’ project. And indeed, Project Gusto would be a ‘black’ project.“

Prelude to a Blackbird

Hence the A-12 project got underway in 1962, now renamed Project Oxcart. The actual Oxcart plane made her maiden flight on 26 April 1962, though she didn’t officially enter into service until 1967.  A total of 15 were built, at a cost of $35 million USD apiece, including two of the M-21 two-seater variant, one training variant dubbed “Titanium Goose,” and three of the limited production YF-12 variant.

Naturally, one has to wonder about that “Oxcart” choice of moniker, since the namesake vehicle is towed by a big, ungainly, plodding animal that’s virtually the polar opposite of speedy and sleek.  Well, it turns out the name was chosen from a randomized list of CIA code names. However, as aircrews are often wont to do with officially designated aircraft names, they decided to go with a different nickname, the far more Space Age-worthy Cygnus–-named for the Milky Way’s swan constellation.

Perhaps part of the reason why the speculation about the Oxcart being faster than the Blackbird is the extra hush-hush aura surrounding the former; whilst both planes had “U.S. Air Force” emblazoned on the fuselage, the A-12 was flown strictly by CIA pilots.  The plane’s cutting-edge specs were such a closely guarded secret that it was actually operated out of Area 51—cue The X Files theme music.

The Oxcart Hits Some Bumpy Roads

The air of mystery (please forgive the bad pun) grew even thicker after the first A-12 crash on 24 May 1963.  Flown by CIA test pilot Ken Collins, the craft ran afoul of the heating element on the pitot tube that feeds data to the instruments failing, causing the tube ice up. Mr. Collins successfully ejected from the stricken bird, which ended up crashing 11 miles south of Wendover in Nevada, just west of the Utah line.  The CIA rushed to cover up the true nature of the crash, feeding the news media an official story that it had actually been an F-105 Thuderchief that had crashed, and the general public was none the wiser. The true nature of the A-12 program wouldn’t be revealed for another three decades, by which time the SR-71 was very well known to the public.

A total of six Oxcarts were lost in accidents. Only one resulted in a fatality, which occurred on 5 January 1967, when the plane unexpectedly ran out of fuel, killing 33-year-old test pilot Walter Ray.

Interestingly, the A-12 never got to spend any of its relatively brief service life flying over either Cuba or the USSR. Instead, all of her deployments were to Asia, namely North Vietnam and three missions over North Korea.

Ironically, the A-12 program was canceled in December 1966 to make way for the SR-71, whilst the U-2 Dragon Lady it was intended to replace remains in service to this very day. Aviation museum buffs who wish to see an Oxcart in-person can view the aforementioned “Titanium Goose” at the California Science Center in Los Angeles, California, in the vicinity of the Los Angeles Memorial Coliseum and the University of Southern California University Park Campus. 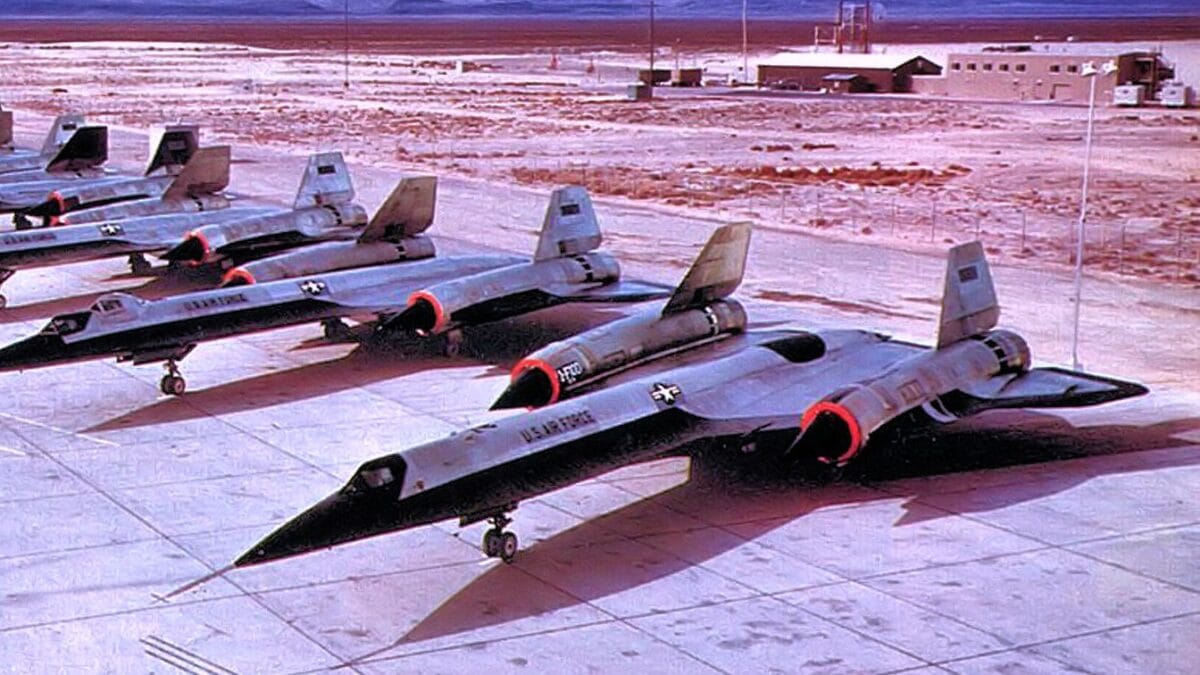 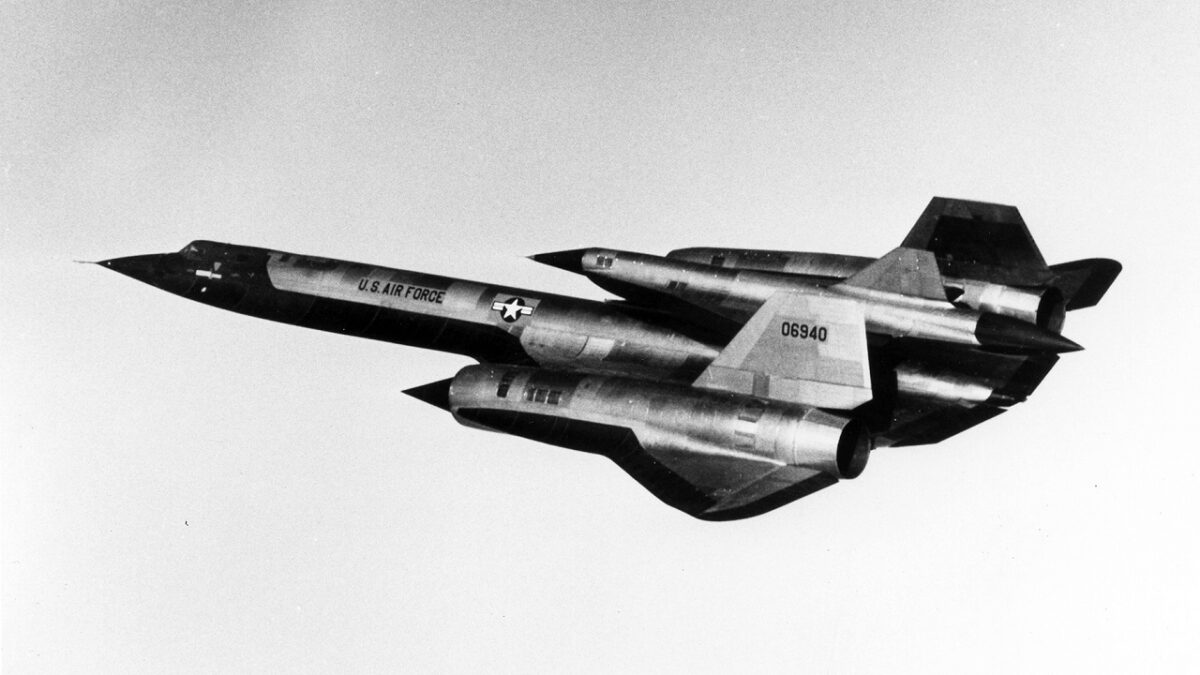 The Lockheed D-21 was a highly-advanced, remotely piloted aircraft (RPA) designed to carry out high-speed, high-altitude strategic reconnaissance missions over hostile territory. Developed by the famed Lockheed “Skunk Works” in the 1960s, the D-21 used technology from the A-12/YF-12/SR-71 “Blackbird” family of high-speed manned aircraft. Unlike the turbojet engines in the Blackbird, however, the D-21 was powered by a ramjet. D-21Bs were used on four flights over communist China under the code name Senior Bowl, but none of these missions fully succeeded. The U.S. Air Force canceled the program in 1971 and put the remaining D-21s in storage. The D-21B on display came to the museum in 1993. 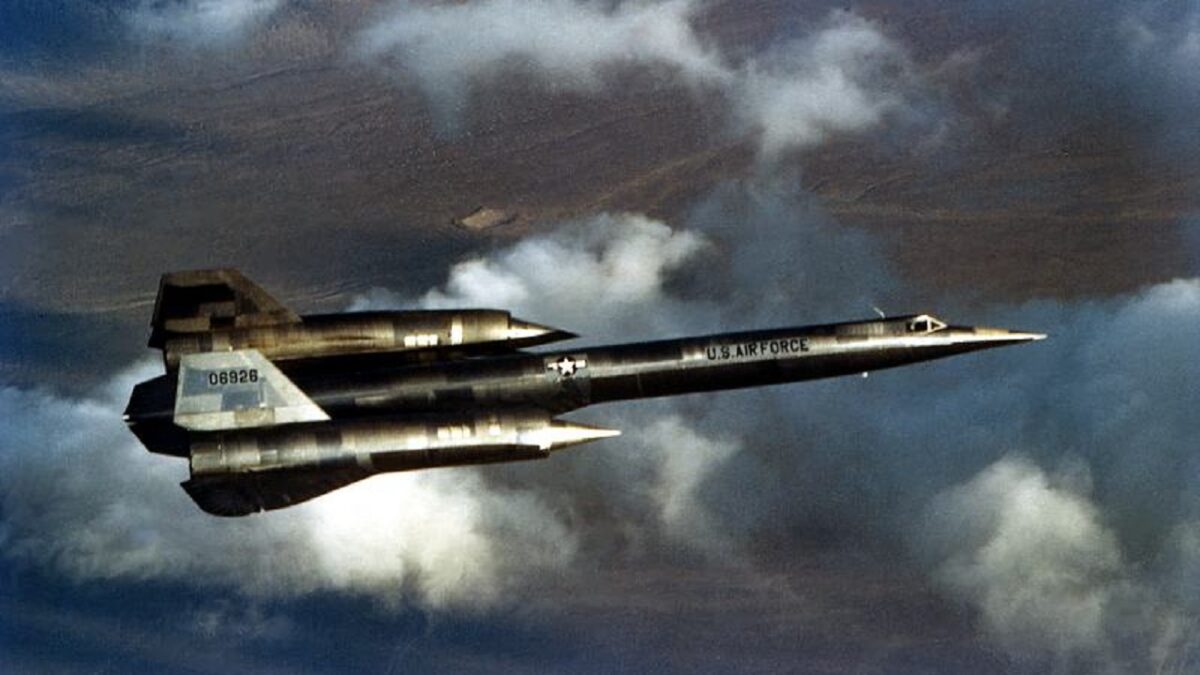 Christian D. Orr is a former Air Force officer, Federal law enforcement officer, and private military contractor (with assignments worked in Iraq, the United Arab Emirates, Kosovo, Japan, Germany, and the Pentagon).  Chris holds a B.A. in International Relations from the University of Southern California (USC) and an M.A. in Intelligence Studies (concentration in Terrorism Studies) from American Military University (AMU). He has also been published in The Daily Torch and The Journal of Intelligence and Cyber Security.