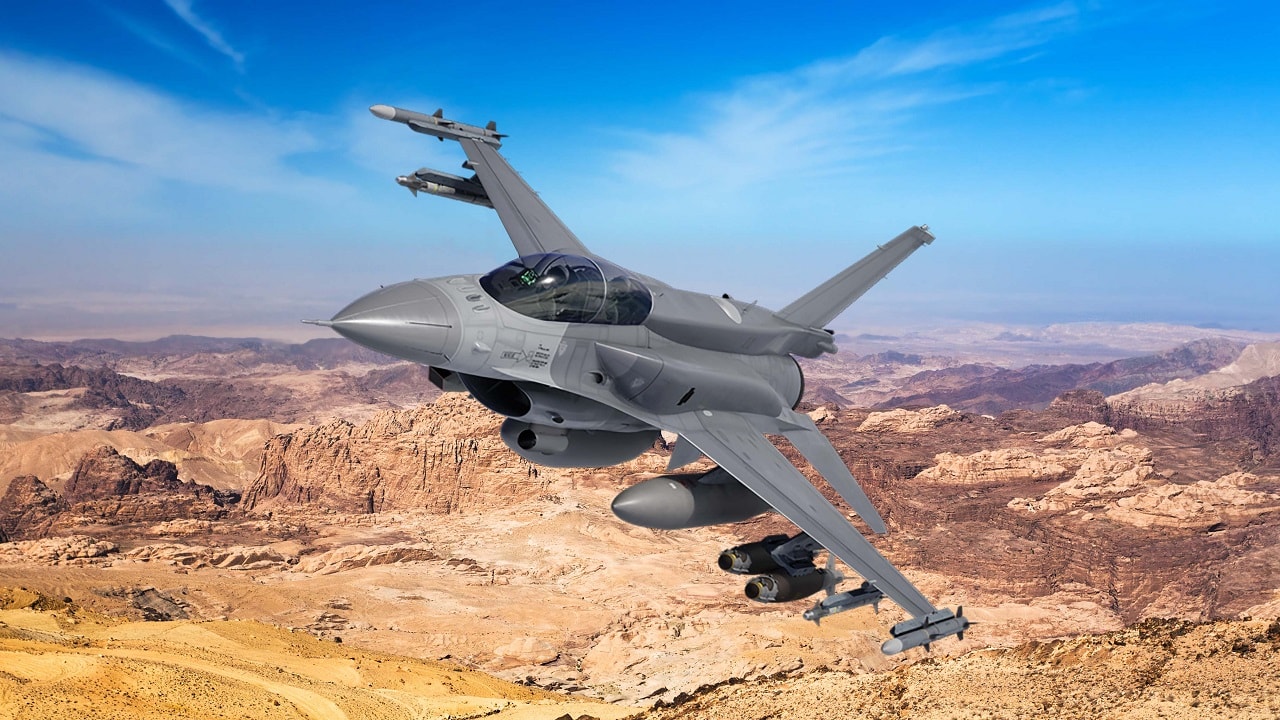 The Turkish government initially made its request to acquire these new fighters in 2021, however, the potential sale is subject to Congressional approval. Many analysts assert that Turkish President Tayyip Erdogan must first agree to certain preconditions in order to achieve the thumbs up from Congress. Specifically, Turkey’s support for the expansion of The North Atlantic Treaty Organization (NATO) and an agreement to halt its destabilization of Syria remain the top priorities for the U.S. government.

Although Turkey has remained a NATO ally for more than 70 years, relations between Ankara and Washington have been murky at best. In 2019, the U.S. officially removed Turkey from its F-35 Joint Strike Fighter program following its agreement to acquire the S-400 Russian-made air defense system.

Turkey’s potential use of a Russian intelligence collection platform alongside America’s top-of-the-line fighter would pose a major national security risk to U.S. interests. Additionally, this action indicated Erdogan was not willing to follow through on the commitment NATO allies made to limit the use and acquisition of Russian systems.

The Turkish President has also been widely condemned for his autocratic domestic policies and abandonment of certain civil liberties that would be expected from a NATO member. In 2021, Erogdan unilaterally withdrew Turkey from the Istanbul Convention- an international treaty designed to combat gender-based violence.

In 2022, the number of journalists jailed in Turkey nearly doubled- showcasing the government’s increasing crackdown on free expression. According to the U.S.-based Committee to Protect Journalists (CPJ), Turkey currently stands as the fourth most prolific jailer of journalists in the world. Erdogan has recently denied the entrance of Sweden and Finland into NATO, which the two Nordic countries applied to join following the Kremin’s invasion of Ukraine.

President Biden has stated that the potential sale of 40 F-16 airframes would not be a “quid pro quo” for Turkey’s approval of Sweden and Finland into NATO. However, Erdogan is unlikely to shift his position without the guarantee of new fighters. Turkey was first introduced to the General Dynamics F-16 Fighting Falcon in the 1980s when the country aimed to replace its older-model airframes with updated technology.

Today, Turkey maintains the third-largest F-16 fleet globally – only behind the U.S. and Israel. As detailed by The Drive, Turkey’s fleet of F-16s has witnessed considerable combat actions throughout three decades of service. The first combat mission Turkey’s F-16 fighters participated in was NATO’s Operation Deny Flight in 1993 when the jets were sent to Italy to enforce a no-fly zone over Bosnia and Herzegovina.

More recently, Ankara’s existing F-16 fleet has been used to carry out strikes and targeted attacks against the Kurdish Workers’ Party (PKK) in northern Iraq, as well as in Syria to take down aircraft that penetrated Turkey’s airspace. During the 2019-2020 Operation Tiger Claw, Turkish armed forces took out more than 500 PKK targets in Iraq’s northern region with the help of its F-16 fighters. Ankara’s barrages in Iraq and Syria have yet to slow down.

While the State Department has informally notified the U.S. Senate and House of Representatives that it plans to progress with the sale of F-16 fighters to Turkey, some members of Congress have issued stinging rebukes of such an exchange. At best, Turkey has remained an unreliable partner to the U.S. over the years, making it challenging to provide updated fighter jets to its autocratic president.