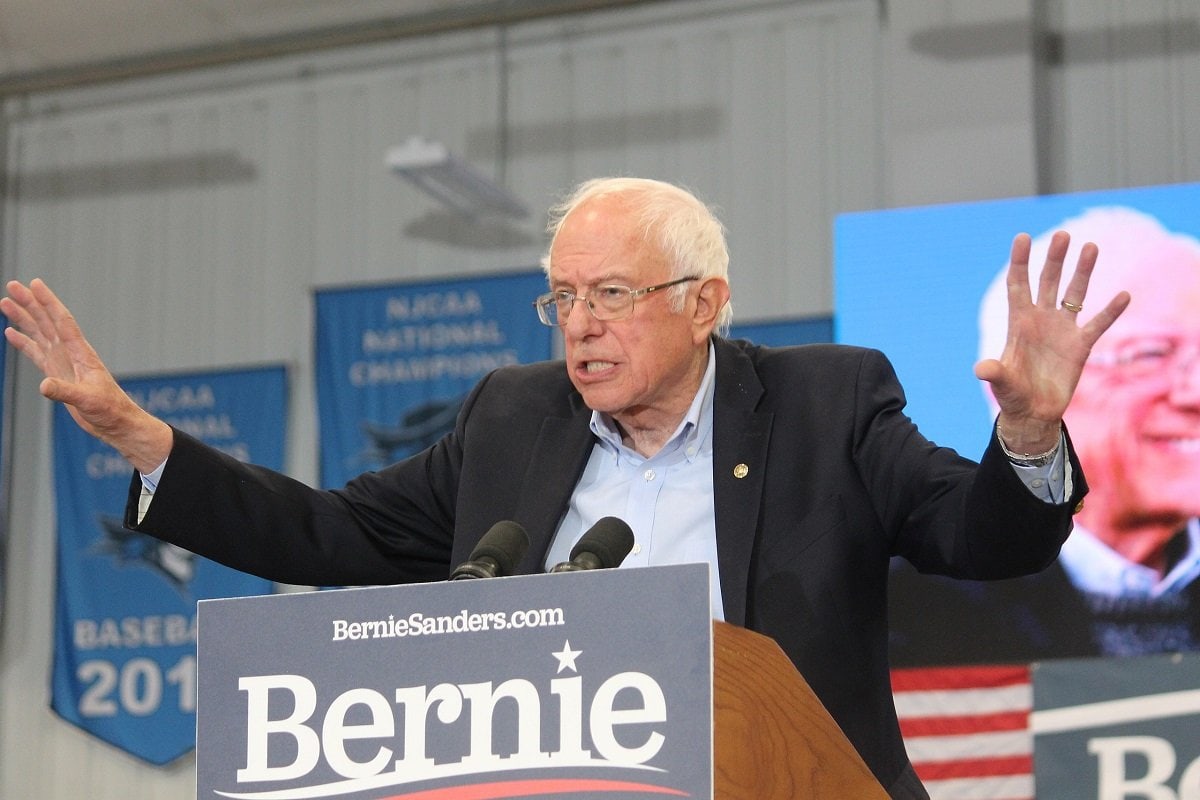 “The art of economics consists in looking not merely at the immediate but at the longer effects of any act or policy; it consists in tracing the consequences of that policy not merely for one group but for all groups.”

That is the key takeaway from Henry Hazlitt’s classic book Economics In One Lesson. In the past week, we’ve seen a clear example of policymakers failing to appreciate that lesson when advocating for a $15 minimum wage increase.

Senator Bernie Sanders (I‐​Vt) is leading the legislative charge for the $15‐​per-hour federal minimum wage. But rather than just support it on the grounds of raising the pay rate of certain workers, he has previously claimed that the wage floor hike would improve the federal finances too. By increasing wage rates, he said, the federal government would need to pay out less on food stamps, public housing, and other means-tested programs. Alongside increased tax revenues from higher labor earnings, its advocates have said the minimum wage would improve the federal finances.

In isolation, the impacts on certain means-tested welfare spending and tax revenues are true. But the Congressional Budget Office report yesterday estimated that the Raise The Wage Act Sanders champions would actually increase borrowing by $54 billion over the decade 2021–2031. Why? Well, because there are multiple other channels through which a federal minimum wage hike will affect the public finances adversely, which Sanders’ initial, partial analysis ignored.

Such aggressive minimum wage hikes will increase levels of unemployment, for example, bringing with it more welfare spending on those affected. By raising the wage rate of certain care workers and other support staff in medical settings, higher minimum wages will raise the cost of government healthcare programs such as Medicare and Medicaid. By making more families eligible for marketplace healthcare subsidies, the minimum wage hike will increase spending on premium tax credits. And the impacts on average wages and measured inflation will increase average Social Security Benefits, increasing federal spending again. All these offset the effects Sanders mentions, leaving a modest overall worsening of the deficit.

The minimum wage debate is littered with examples of these sorts of second-order consequences that tend to get ignored.

Cato author Jeff Clemens, for example, has an excellent new paper in the Journal of Economic Perspectives that highlights how framing the minimum wage debate as “wage increases vs. job losses” is misguided. Doing so ignores a host of other ways employers of low wage workers may adjust to minimum wage hikes in ways that do not make workers unambiguously better off as a cohort, even if most maintain their jobs.

This might come in the form of price pass-through to customers for goods or services consumed by low wage households, cuts to worker benefits, adverse changes to their working conditions to sweat them harder, or less firm entry of firms into the affected sector, for example.

The long and short is we must beware Hazlitt’s warning about simplistic narratives regarding minimum wage hikes. It’s important to pay attention to all the effects such a policy would bring.

Ryan Bourne occupies the R. Evan Scharf Chair for the Public Understanding of Economics at Cato. He has written on a number of economic issues, including: fiscal policy, inequality, minimum wages, infrastructure spending and rent control. Before joining Cato, Bourne was Head of Public Policy at the Institute of Economic Affairs and Head of Economic Research at the Centre for Policy Studies (both in the UK). 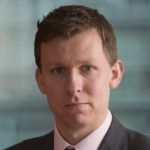