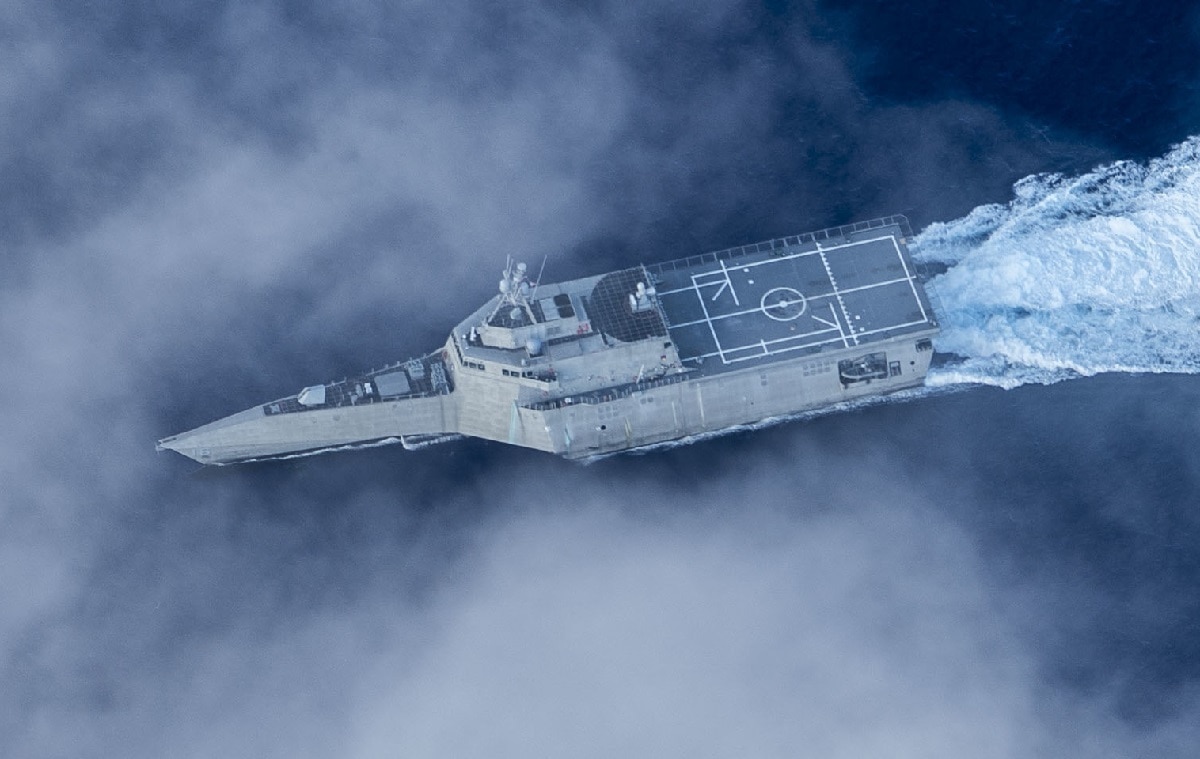 Japan, America’s closest ally in Asia, has been raising the alarm over Taiwan in recent days. Last week, a new white paper from the Defense Ministry called for “stabilizing the situation surrounding Taiwan” given that the geopolitical climate has “a sense of crisis more than ever before”. This echoes comments made by the Japanese Deputy Prime Minister Taro Aso last week who noted that a “major incident” over Taiwan would be viewed as a direct threat to his country’s security. These headlines are a reminder about why the U.S. policy of strategic ambiguity—which has helped avoid a crisis—remains valuable today.

For its part, the Biden administration has been forthcoming in acknowledging that it is not looking to upset the status quo in the Taiwan Strait. Indo-Pacific Coordinator Kurt Campbell recently reiterated that the United States does “not support Taiwan independence.” And in a telling clarification, Japan’s deputy prime minister backtracked his previous comments into the official position.

It is apparent that both the Biden administration and the Japanese government seem to understand that maintaining the long-standing policy of strategic ambiguity is critical to keeping the peace in East Asia.

Yet, as China has grown stronger and more assertive, there has been a corresponding increase in calls for the United States to abandon this posture. Advocates for abandoning strategic ambiguity argue that the United States must set a clear “red line” that deters Chinese aggression toward Taiwan. If Beijing knows for certain what lines cannot be crossed, then it makes it less likely that it will attempt an invasion through a fait accompli, or as security researcher Michael Kofman succinctly puts it, “winning without fighting because you expect the other side not to show up.”

However, these policy revisionists underappreciate the prudence of strategic ambiguity.

Strategic ambiguity acts as a stabilizing force in U.S.-China relations. For all of Beijing’s bluster, the Chinese leadership is rational enough to understand that the risks and costs of changing the status quo will fall disproportionately on them. Unless the United States acts first and attempts to formally incorporate Taiwan into its regional security framework, the ball is in China’s court.

China is strongly motivated by historical and political concerns to reassert its control over Taiwan. But without complete certainty about the nature of the United States’ defense commitment, the urgency behind reunification is largely dependent on how much Beijing is willing to risk to regain what it regards as a breakaway province.

Taiwan may be small, but it is by no means an easy or “soft” target. If reunification is the ultimate objective—and the Chinese Communist Party (CCP) maintains that it is—then Beijing better be willing to pay a high price. Taiwan’s reliance on an “asymmetric defense” strategy through the use of sea mines, anti-ship missiles, and high-tech guerrilla warfare will cost the People’s Liberation Army (PLA) in blood and treasure. Moreover, the limited number of beaches available for an amphibious assault are hardly desirable landing points for an invasion as they are rugged and overshadowed by cliffs. A poor cross-strait weather climate only increases the friction for an invader. Once onshore, hundreds of mountainous peaks and sprawling urban jungles defended by two million nationalistic Taiwanese await the untested PLA.

China knows that a quick and easy takeover of Taiwan is unlikely making preemption an undesirable option. Furthermore, a protracted and costly war would weaken the internal legitimacy of the CCP, not to mention give outside powers the opportunity to tacitly intervene by providing material assistance to Taipei to keep the conflict going.

By revising the policy of strategic ambiguity in favor of a formal defense commitment, the United States would be altering the “all or nothing” deterrent facing China. It would also force U.S. allies to take a less self-interested approach when addressing Chinese assertiveness. Especially given Japan’s vulnerability over long-standing territorial disputes with China, a Manichaean choice between the Washington and Beijing would leave Tokyo with less room for diplomacy, its preferred tool. For Japan, embarking on a “zero-sum” security competition with China is a losing proposition given the bilateral disparities in economic and military strength. Thus, while strategic ambiguity is a policy designed for Taiwan, it also accommodates a treaty ally’s justifiable wariness about initiating military showdowns with China if they can be avoided.

Taiwan is, The Economist noted in May, “the most dangerous place on earth”. While opponents of strategic ambiguity find fault in its subtleties, it isn’t simply bureaucratic inertia that led American presidents over the last four decades to maintain it. By placing the onus on China to upend the status quo, the United States is minimizing the risks and costs while stabilizing, as best it can, an incredibly tense arrangement in East Asia.