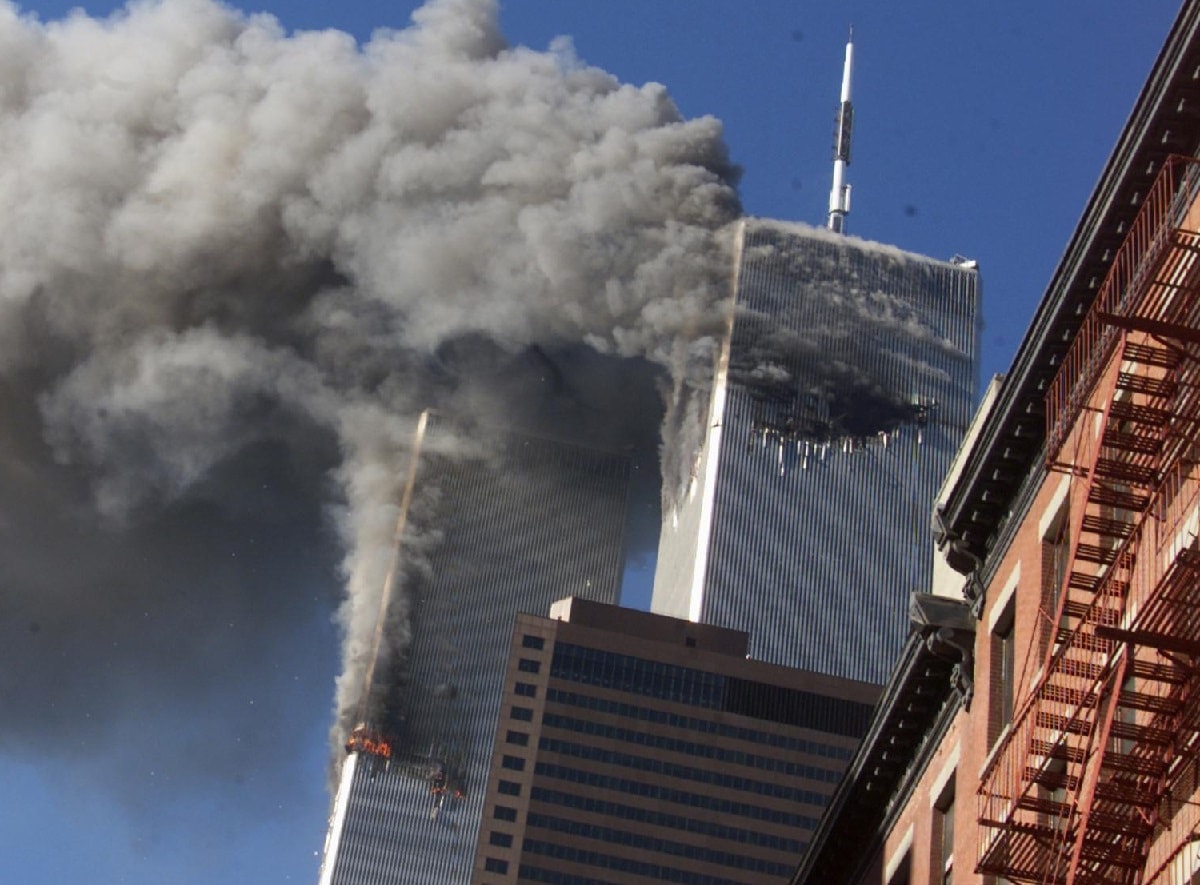 There were no shortage of warning signs that Al Qaeda might try something spectacular in the months and years before the September 11, 2001 terror attacks, although many of these—now chronicled in the 9/11 Commission Report—became apparent only in hindsight. That Al Qaeda enjoyed an Afghanistan safe-haven in which Al Qaeda leader Usama Bin Laden could plot and the hijackers could train, however, helped make Al Qaeda’s operation possible.

Successive U.S. administrations cited the failure of Al Qaeda to repeat any similar attack on the American homeland to argue that the U.S. mission in Afghanistan had succeeded. President Joe Biden argued, in order to justify American withdrawal, that America had accomplished its post-9/11 mission. “We delivered justice to bin Laden on May 2nd, 2011 — over a decade ago.  Al Qaeda was decimated,” Biden explained. “We succeeded in what we set out to do in Afghanistan over a decade ago.” Biden, however, did acknowledge continuing risk. “The terror threat has metastasized across the world, well beyond Afghanistan. We face threats from al-Shabaab in Somalia; al Qaeda affiliates in Syria and the Arabian Peninsula; and ISIS attempting to create a caliphate in Syria and Iraq, and establishing affiliates across Africa and Asia.”

Twenty years later, could any of these or other groups stage a new 9/11? The answer, unfortunately, is yes. First, if there is another attack, it will be unprecedented rather than a repeat of the past. Bureaucracies are bad at thinking out-of-the-box. While the United States is adept at preventing the last terrorist attack, it remains ill prepared to face the next one. The United States has been warned: Al Shabaab terrorists, for example, attacked a shopping mall in Kenya killing 67, and later stormed a university, slaughtering 147. Few shopping malls in the United States, meanwhile, have any effective security, and universities are permissive. It is likely only a matter of time before terrorists strike at Harvard, Yale, or Princeton, knowing that they can win international headlines by holding the children of America’s elite hostage. Then there are non-conventional attacks. America’s critical infrastructure remains vulnerable to cyberattacks that could wreak havoc with the country’s water systems and electrical grid. As Americans become more dependent on technology and just-in-time delivery, the impacts on availability of food and medicine could become severe within just a day or two.

The renewal of a terrorist safe-haven in Afghanistan increases the threat exponentially. The reason why so many American policymakers remain blind to the danger is a fundamental misunderstanding of terrorism. Too many officials—especially within the State Department—see grievance as motivating terrorism, be it occupation or some other sleight. This can be comforting to officials since they might then change policy to resolve the grievance. They ignore the motivating factor of ideology, though, which can be impossible to rectify. Both Trump and Biden, for example, misread the fight against the Taliban as rooted in the group’s antipathy toward U.S. presence; they do not realize that the Taliban and the terrorist groups with which they associate view Western culture as the problem and will not hesitate to strike out at Americans in fulfillment of their ideological endgame.

Certainly, the next 9/11 might originate in Afghanistan. For all Biden and National Security Advisor Jake Sullivan’s talk about over-the-horizon capabilities, the end of the U.S. presence will change the flow of intelligence from Afghanistan to a trickle; eventually, it will dry up entirely.

The Sahel, however, is another candidate. With the exception of Morocco’s Saharan provinces and the unrecognized state of Somaliland, there is no stable and secure Sahelian state from the Atlantic Ocean to the Gulf of Aden. New risk spots now also emerge in central and southern Africa, although countries like Rwanda seek to fill the vacuum to prevent countries like the Central African Republic to fail and the Islamic State to triumph in Mozambique.

Most of the 9/11 hijackers were Saudi. This created a counterterrorism blind spot for two reasons: Saudi Arabia was an ally and so officials were loathe doing anything that might undermine relations and because Saudi authorities’ diplomatic immunity could stymie investigators.  After Saudi Arabia faced its own Al Qaeda blowback, it grew to take the radicalization threat more seriously. Unfortunately, today, both Pakistan and Turkey fill the role Saudi Arabia once did. Both countries enjoy unofficial lobbies among former diplomats who run interference for their interests and prevent punitive action based on Pakistan and Turkey’s behavior. Both might also use the diplomatic immunity their diplomats and consular officials enjoy to support and supply U.S.-based radicals.

Of course, the perpetrators of the next 9/11 might not be foreign. Polarization is at a general high in the United States. While right-wing anti-government radical like Timothy McVeigh have already struck at American targets, leftwing terrorists are perhaps an even greater threat for a simple reason: Press and bureaucratic attention on the former because of Trump derangement syndrome takes the focus from those motivated by leftist or environmental causes. Indeed, the latter may motivate those prone to the greatest destruction. What better way to reduce America’s carbon footprint than striking a death blow to America or its economy? 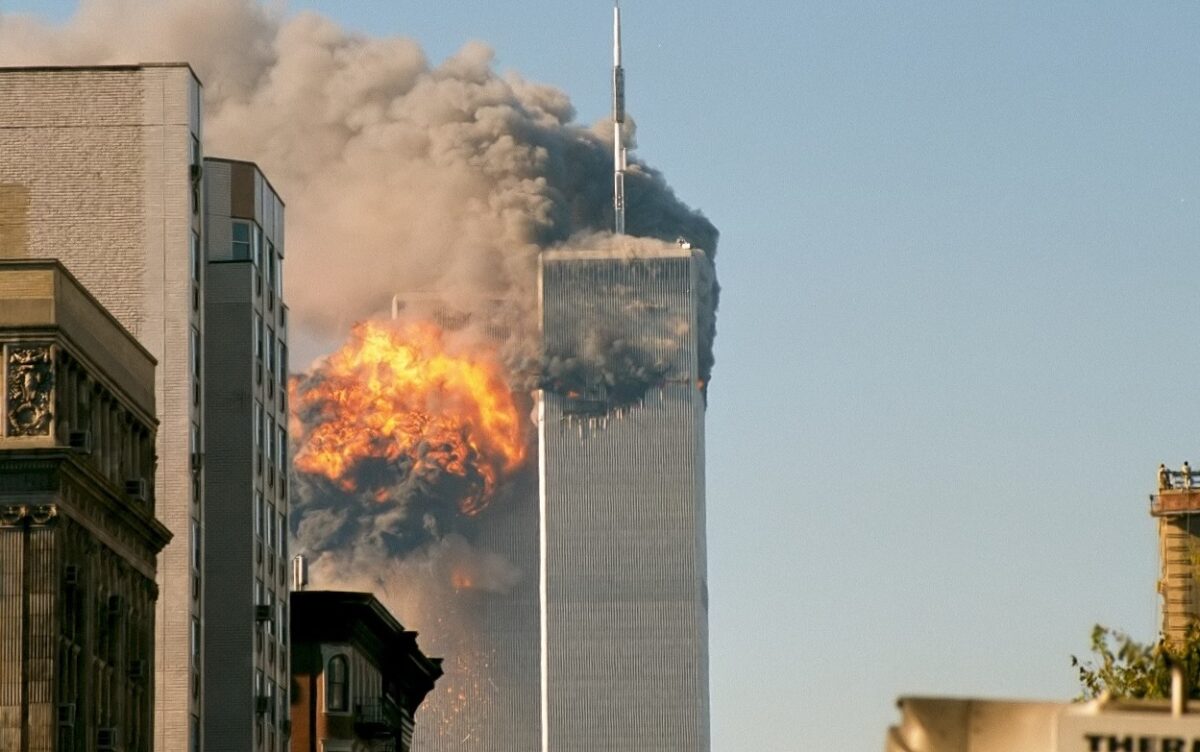 Could another 9/11 happen? It is a certainty. When vacuums exist, forces of altruism do not fill them. Potential safe-haven now grow. From which group might the next attack come? Here, there are no shortage of suspects. Bin Laden created a bar that every new group strives to surpass. Unfortunately, America’s own domestic distractions and the shredding of any national consensus only makes the jobs of tomorrow’s terrorists easier.