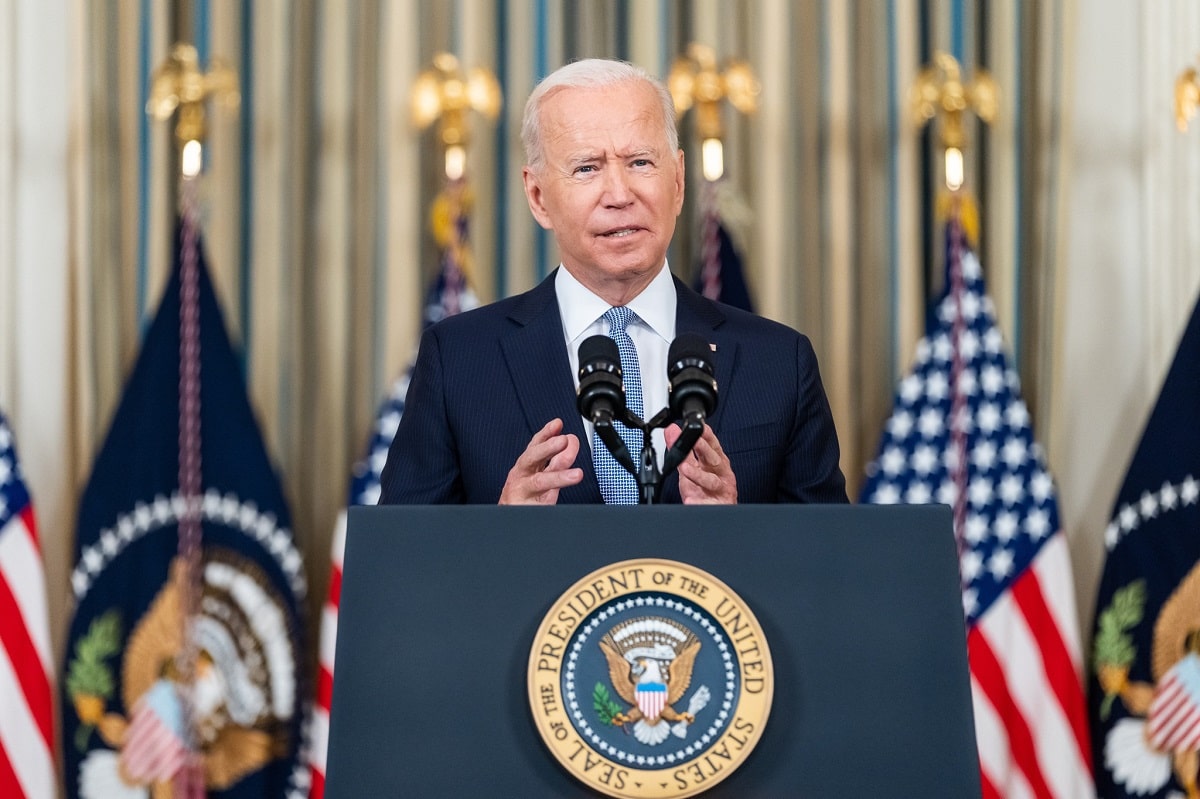 President Joe Biden and congressional Democrats are pushing to raise capital gains taxes. The Democratic proposals are radical and out of step with the treatment of capital gains in other high‐​income nations. I argue here, here, and here that higher capital gains taxes would damage America’s technology industries and entrepreneurial economy.

Let’s look at capital gains tax rates in the high‐​income OECD nations. In the chart below, the red bar in the middle is the current U.S. top rate of 29.2 percent, which is much higher than the OECD average of 19.1 percent. These rates, compiled by the Tax Foundation, include both federal and state taxes. 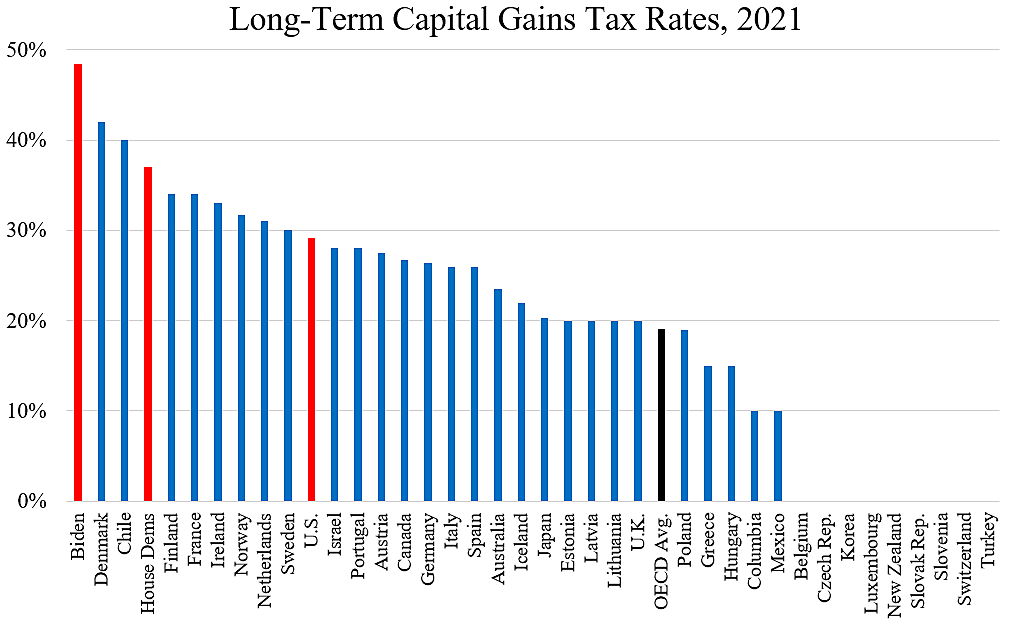 In recent years, there has been a movement in the United States to immediately tax asset appreciation or unrealized capital gains. But gain is not ordinary income, and it has always been treated differently in tax codes here and abroad. The definition of income used in the National Income and Product Accounts does not include capital gains. And note that nine OECD countries in the chart do not tax long‐​term capital gains, while other nations only started taxing long‐​term gains in recent decades, such as Canada (1972), Ireland (1975), and Australia (1985). Former Fed chair Alan Greenspan testified to Congress in 1997 that the proper tax rate on long‐​term capital gains is zero.

So why are Democrats pushing to raise taxes on gains? The 16th amendment to the U.S. Constitution allowed “taxes on incomes, from whatever source derived,” but it did not define what “income” was. For a century, liberal and conservative economists have debated the proper definition of income for tax purposes. Liberals have been slaves to the idea that “Haig‐​Simons income” should be the starting point for taxation, and that radical approach would tax all paper gains in all assets every year. That is the direction that Senate finance chair Ron Wyden is moving, but no other OECD country taxes gains that way.

Conservative economists have long argued that taxing a Haig‐​Simons base would damage savings, investment, and growth. Taxing such a base would also be horrendously complicated and unfair as it would tax people with paper gains but no cashflow. Conservatives instead favor a definition of income closer to consumption. Taxing consumption would remove the bias against savings and investment under the income tax, and thus remove an important barrier to growth.

To the extent that we need to tax, we should “tax the fruit of the tree, but not the tree itself.” That is, taxing the flow of consumption produced by capital assets, not the capital itself that will provide for future consumption. A Haig‐​Simons tax base would hack away at the tree with an ax and destroy fruit production. Unfortunately, economists on the left don’t see it that way, and so our “income tax” system has long been a compromise between the liberal Haig‐​Simons approach and the conservative consumption‐​based approach.

For further reading, I discuss capital gains taxation here and the superiority of consumption‐​based taxation here. And see here for a broader overview of taxing capital and capital income. 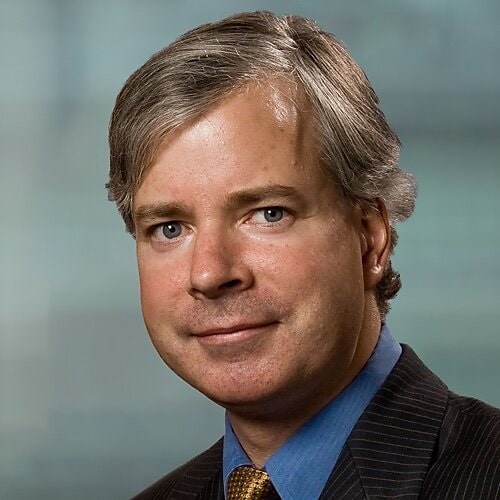