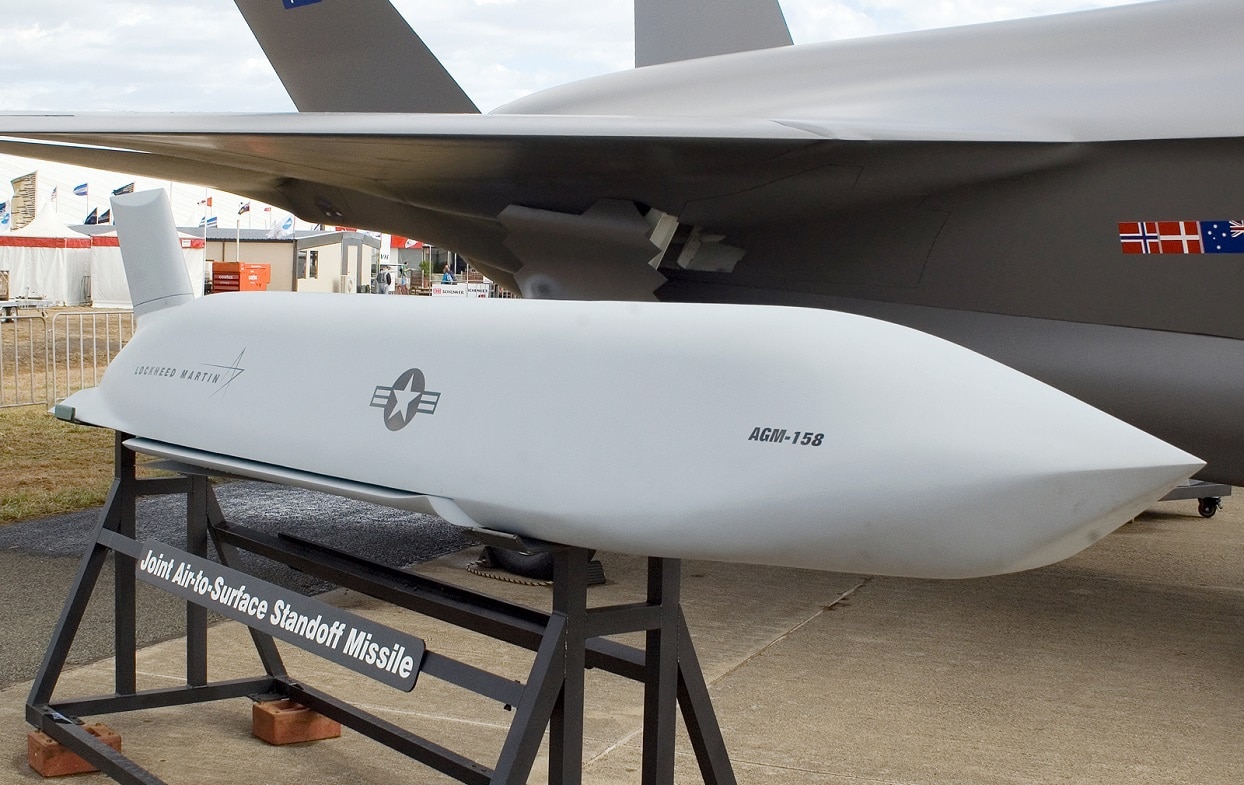 What if the Air Force could transform its cargo planes into what amounts to combat aircraft, or better yet, a giant airborne missile truck? There’s an experimental program underway that would allow C-17 and C-130 airlifters to have offensive strike capabilities. The “Rapid Dragon” campaign is comprised of a pallet of munitions that can be parachuted out of the back of a C-17 or C-130. This would be a load of missiles that would launch from the pallet.

How Does It Work?

The Air Force says sees Rapid Dragon as an “experimental stand-alone palletized weapon system.” The experiment will work like this: just open the rear cargo door of a C-17 or C-130 and push out a roll-on/ roll-off pallet of missiles. The pallet rolls out the back and the parachute deploys. Once it is safely clear from the airplane, the pallet rights itself and launches up to 32 missiles. The missiles would likely be 2,000-pound Joint Air-to-Surface Standoff Missile Extended Range (JASSM-ERs).

Rapid Dragon: So Far So Good

The Rapid Dragon program has come to maturity fairly quickly. Thanks to a two-year $24 million campaign, it went from concept to test in just 10 months. The Air Force did the preliminary testing of the concept in July over White Sands Missile Range in New Mexico. The branch used an EC-130SJ and a C-17A during that test flight.

The next hurdle will be a live-fire test using the JASSM-ERs from the EC-130SJ. The first pallet box will be sized to handle six missiles for the C-130 or nine JASSM-ERs for the C-17. The pallet can be enlarged to carry more missiles.

All the Kinks Aren’t Worked Out Yet

The tricky part for Rapid Dragon is the missile launch.

The missiles will have to dip down after launch and the noses will be pointed downward. Then they will have to self-correct and fly upward. So, again, this program is still experimental. The Air Force will likely have to adjust the manner in which the missiles fly by conducting extensive testing.

Still, Rapid Dragon is impressive and original thinking. The Air Force has plenty of enormous cargo planes and plenty of missiles. The pallets seem to be inexpensive. $24 million spent so far is not a lot. But getting the missiles to re-correct is the biggest difficulty and greatest risk. One problem would be the missiles misfiring and failing to obtain the right trajectory. They could launch and go directly into the ground or the ocean. Testing with different types of missiles will be conducted in 2022 and 2023.

The Air Force would need to figure out who actually would own and command the program if it passed all of its technical hurdles. Would it be a cargo wing or a combat command wing? It would seem that both types of commands would be in charge of a real deployment. That could probably be worked out. The concept itself is very interesting and it shows that the Air Force is doing innovative thinking with systems it already has instead of designing brand new expensive hardware.