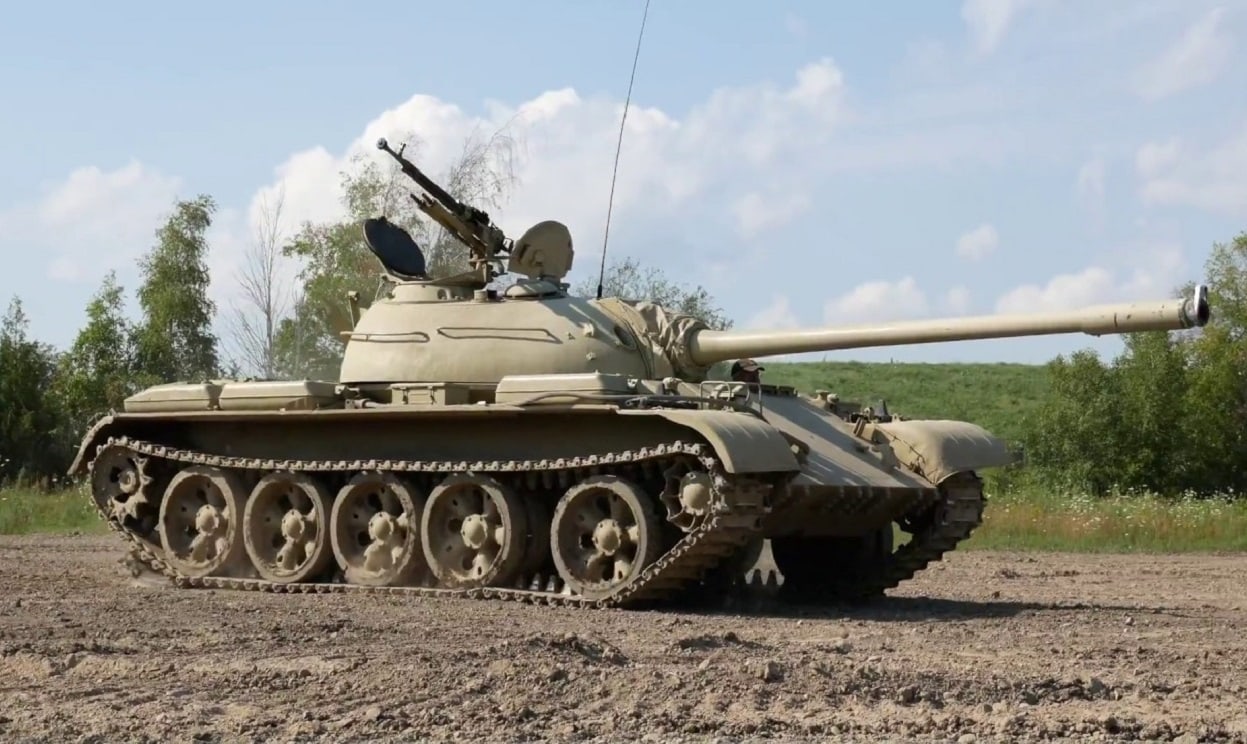 Russia’s  T-54 Tank Was a Cold War Beast: After World War Two, the Soviets were looking for a main battle tank to replace the heroic T-34 tank that helped win the great patriotic war against the Nazis. The Soviets needed a new, more powerful main gun. The Army also wanted a better hull, turret, and suspension. So, Russian engineers nodded grimly and went to work. Their efforts were well spent and by 1946, they had devised the T-54. The T-54 soon became a legend when it entered production a year later and it is amazingly still in service with some smaller armies in the developing world. 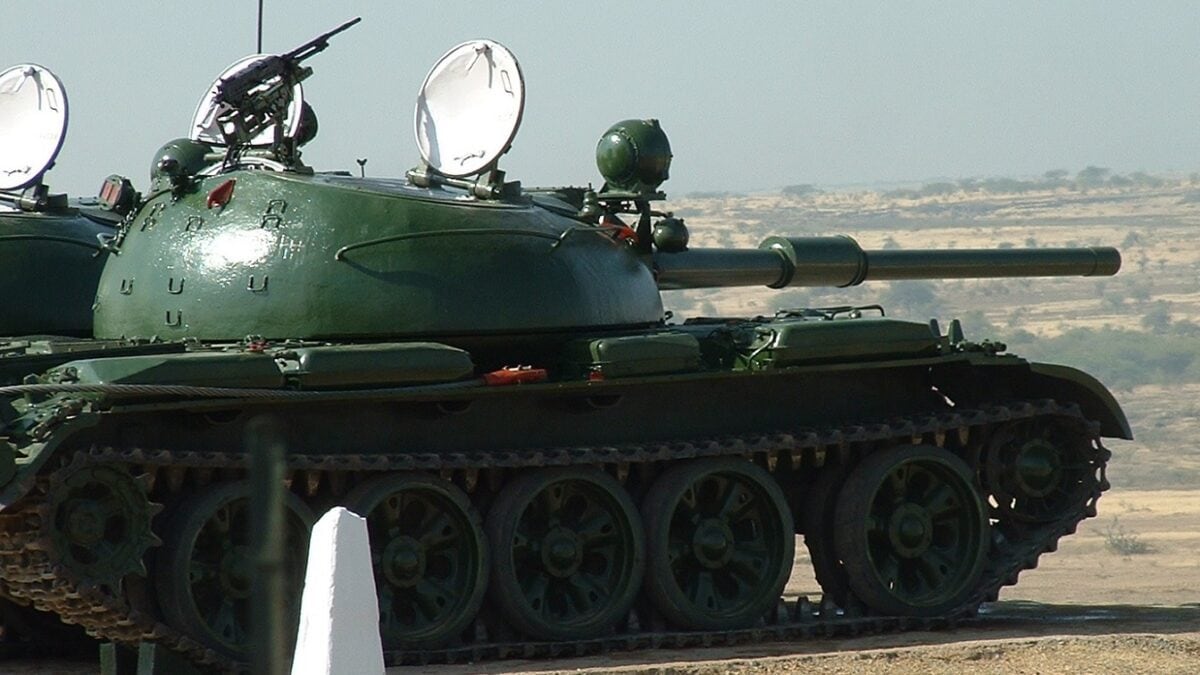 Over the next 15 years, the Soviets produced a staggering 83,500 tanks. The Poles and Czechs made 21,000 more. China cloned it and made sure North Korea, North Vietnam, Laos, and Cambodia had as many as they needed. Then the T-54 spread to the Middle East. Egypt, Syria, and Jordan had ample numbers of the venerable tank. Dozens of other countries operated it.

Why the T-54 Was Popular

It was a sturdy platform, easy to operate, with plenty of spare parts, and a straightforward means to upgrade the tank. This resulted in dozens of variants – engineering improvements that were made until the 1990s.

The Key Was the New Gun

In designing the T-54, the Soviets had learned from World War Two that maximum firepower was the ultimate decider on the battlefield. So, they built the tank around the 100mm (3.94 inch) D-10 series main gun. This had a range of 3,000 feet. The tube did not have a muzzle-brake, and this could have kept the recoil and muzzle rise down to a minimum. But it could fire many different types of ammunition, including high-explosive, fragmentation, penetration, and tracer rounds.

The T-54 could hold 34 shells and usually came with two 7.62mm machine guns. Some models had a 12.7mm anti-aircraft gun.

The Engine May Have Been Underpowered

The engine the T-54 used was a V-54 series 12-cylinder water-cooled diesel engine that put out 520 horsepower. This was underpowered compared to the subsequent Russian T-72B3 that had 1,100 horsepower. Nonetheless, the maximum speed of the T-54 was 32 miles per hour.

The Thick Armor Had Disadvantages

The turret was bigger with thicker armor. In fact, the original engineers did not scrimp on armor because, at the time, traditional high-explosive rounds were used by enemy tanks. This thick armor made the tank heavier and less maneuverable, plus it was susceptible later to the shaped explosive charges from anti-tank missiles. The heavy, thick armor also required an improved engine in later variants.

The T-54 Had Its Problems

The T-54 was far from perfect.

The main gun could not stabilize and firing on the move accurately was not possible. The gun was rifled instead of a smoothbore. Rounds fired from a rifled barrel have more friction and less force. The T-54 also had limited downward traverse which resulted in preventing the “hull down” firing technique. Hull down refers to when the lower body of the tank is not visible, which is a position that is preferred in combat.

But what a versatile tank it was. Look at all the countries that used the T-54. It was popular for a reason and fairly straightforward to modernize with many types of upgrade kits. This is why some historians called it a Kalashnikov AK-47 rifle with tracks.