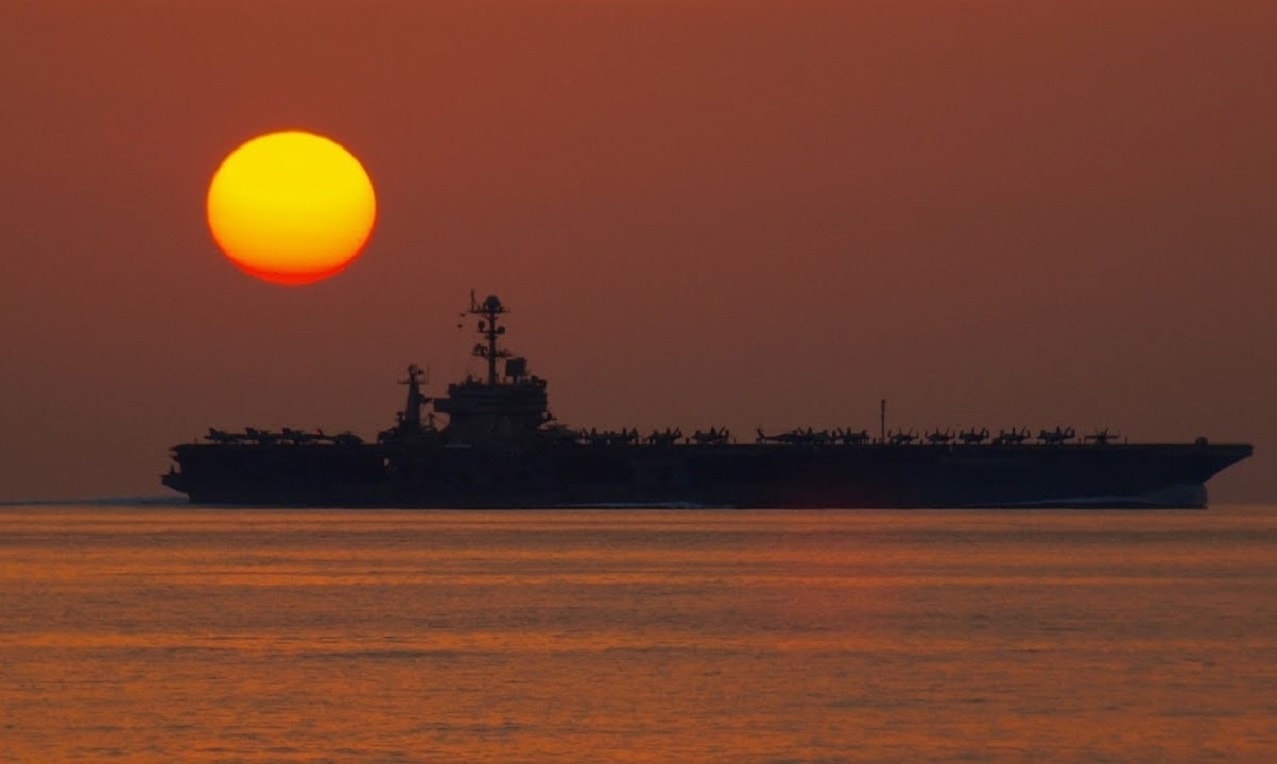 The Biden administration has made clear that it wants to focus on competition with China and reduce the US footprint in theaters seen as less vital to US interests.

Allies and partners are already seeking reassurances about the US support for their security, even as US officials are still figuring out their approach to that competition.

The biggest moves have been in the Middle East, where the US has withdrawn from Afghanistan, announced plans to remove combat troops from Iraq, and scaled back elsewhere.

Those moves are part of a broader effort to ensure the US military’s global presence “is correctly sized and supports strategy,” informed by the Pentagon’s global force posture review.

That review is not complete — the Pentagon told Insider recently that it would be released “in the near future” — but it’s already caused concern overseas.

At a conference in Bahrain this weekend, Defense Secretary Lloyd Austin was pressed about the US’s plans for the region.

“There is some level of angst, as I just heard, that the United States is not really committed to this region,” Austin said. “There’s an anticipation that we’re going to turn and focus everything that we have on China.”

Proponents of less military involvement in the Middle East argue the US’s presence there is disproportionate to its interests. Current and former US officials, among others, have argued drawing down will allow bad actors to gain strength and rivals to expand.

In Bahrain, US officials promised continued work with “partners and allies” in the region.

“We still have tens of thousands of troops in this region. We have significant capability here,” Austin said. “Let me assure you that we’re not we’re not going to abandon those interests going forward.”

Brett McGurk, National Security Council coordinator for the Middle East, promised “humility” and “introspection” from the US based on “hard lessons learned” in the region, but McGurk also emphasized ongoing commitment.

“The US is not going anywhere. This region is too important, too volatile, too interwoven with American interests to contemplate otherwise,” he said.

Comments this month from other Biden officials show that the US experience in the Middle East is influencing not only their approach to that region but also how they approach competition with China.

Derek Chollet, counselor at the State Department, said this month that the US will remain “deeply engaged” in the Middle East but that it also has “core national-security interests” in Europe and the Indo-Pacific.

“In all of those regions — and I experience this every day here; in many ways, this has not changed over the last 10 years — there’s a desire for more of the United States, more of our time, more of our energy, more of our attention, more of our force posture,” Chollet said. “As we all know, more of everything is not a strategy.”

Kurt Campbell, National Security Council coordinator for the Indo-Pacific, said last week that the past two decades in the Middle East makes him “deeply aware of the potential downsides” of focusing on one region “to the exclusion of others.”

“We did a little bit of that in the Middle East and South Asia,” Campbell said Friday. “I agree fully that we have to be careful about not repeating that in the Pacific.”

The “China challenge” is increasingly global, Campbell added. “We see it in Latin America, in Africa, [and] on technology,” which are “profound challenges” the US has to meet, but “keeping our global balance is going to be essential.”

Those remarks reflect a contradiction the administration faces as it tries “to develop a more disciplined foreign-policy strategy” while heading toward “a hazily defined, global contest with China,” said Stephen Wertheim, a historian and senior fellow at the Carnegie Endowment for International Peace.

The “expansive set of concerns with China’s international influence” laid out by the administration “will prove difficult to limit,” Wertheim said, adding that concern with “peripheral issues,” such as Chinese economic activity overseas, may lead the US back into the Middle East, “if it ever manages to leave.”

US officials have been more willing to acknowledge some things are beyond reach.

“We can do more than any other country in the world, particularly militarily, but that doesn’t mean that we live in a world without limits,” Chollet said, stressing a need to match US interests and goals with available resources.

But intensifying competition with China has solidified some trends, such as rising defense spending. Biden’s proposed defense budget for 2022 topped Trump’s 2021 budget even before lawmakers added billions to it.

“The expansion of the Pentagon budget, despite the end of the war in Afghanistan, suggests that strategic discipline remains elusive,” Wertheim told Insider.