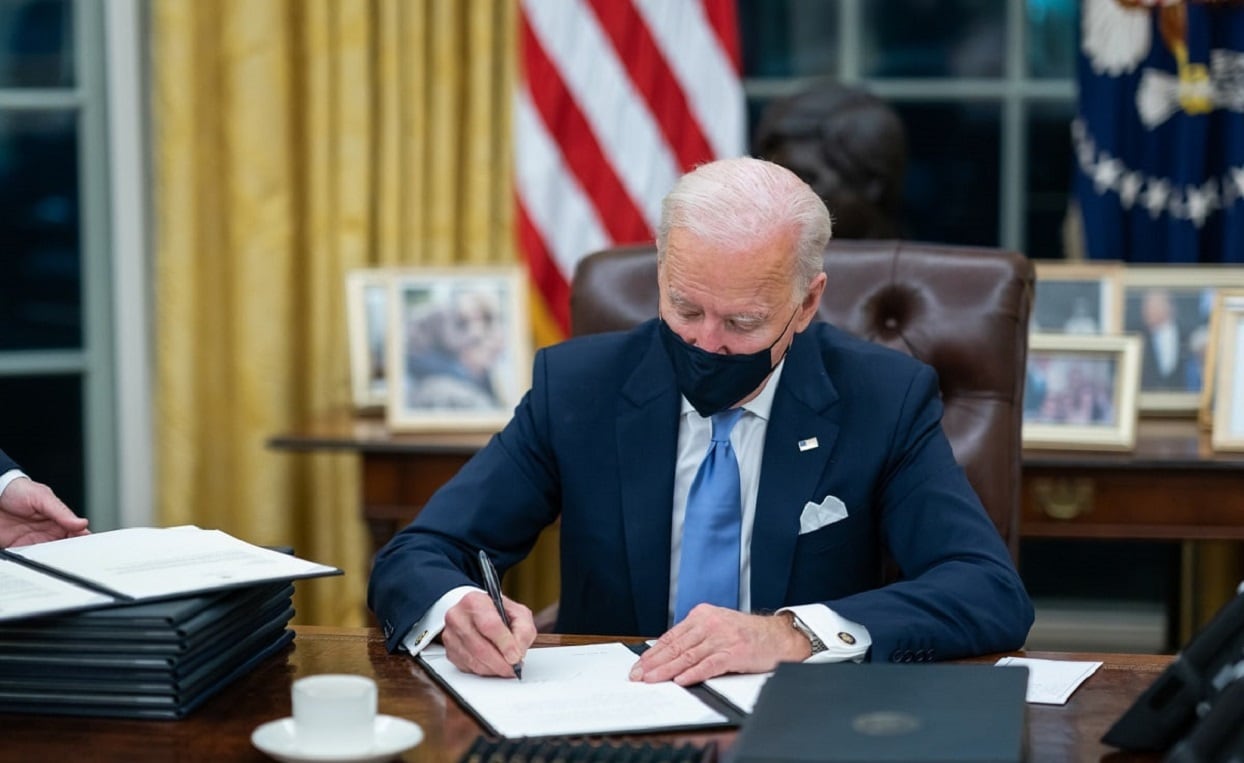 President Joe Biden’s desire to convene a summit of democracies is a good idea that has bipartisan roots; it will convene as an online forum 15 years after Sen. John McCain called for a “League of Democracies.” While the summit’s agenda is unclear and is likely to be a grab bag of loosely tied ideas, the event is nonetheless important for its credentials. After the preliminary invitation list leaked, for example, Turkish journalists noted their country’s omission.

The draft invitation list, if real, suggests a welcome prioritization of reality over diplomatic nicety. The White House will invite Armenia and Georgia, for example, but not Azerbaijan. Hungary is also absent. Biden plans to invite Israel and Iraq, but not any other Middle Eastern or North African states that might have slid back on democracy, like Sudan or Tunisia.

By this standard, however, Biden’s failure to invite Somaliland is a missed opportunity. While the United States recognized the former British protectorate upon its 1960 independence until it joined with the former Italian Somaliland to form Somalia. Dictatorship ruined Somalia. Siad Barre turned the country’s guns on Somaliland and killed upwards of 100,000 people. His regime ultimately collapsed and, as much of Somalia descended into state failure, Somaliland reasserted its independence. While neither the United States nor any other country recognized Somaliland this time, it stopped neither the country nor its democratic aspirations.

Somaliland has among the best track records of multiparty electoral democracy in Africa. In 2003, the Dahir Riyale Kahin won the presidential election by 80 votes out of almost 500,000 cast. He lost the next election by 80,000 votes to Ahmed Mohamed Silanyo and stepped down gracefully. While Somaliland’s three major parties revolve more around personalities and patronage than ideology, debates are active and results uncertain. Citizens have great faith in the process; recognized or not, Somaliland was the first country to secure elections with biometric iris scans.

In Somaliland’s most recent parliamentary elections—which European diplomats observed but State Antony Blinken’s State Department bizarrely boycotted—the opposition surprised the incumbent administration, won the parliamentary majority, and defeated the president’s choice for speaker. Not only does Somaliland aspire to democracy, but diplomatically it also actively aligns itself with other democracies. While Djibouti, Ethiopia, and Somalia cultivate China, for example, Somaliland has turned toward Taiwan, the United Kingdom, and Denmark.

For too long, the State Department’s fear of the precedent of African separatism has led it to keep Somaliland at arms’ length, never mind its previous recognition of the territory or the strategic logic of tighter ties. But celebrating democracy—as with the Taiwan invitation—need not mean recognizing independence; it need only require recognizing that certain territories regardless of what their final status might be are democratic and should be celebrated as such.

Should Somalia or the People’s Republic of China complain about Somaliland or Taiwan’s inclusion, the proper response for Biden, Blinken, and National Security Advisor Jake Sullivan should either be to ignore them. Washington should never sacrifice democracies to dictatorship. Conversely, they might tell Mogadishu or Beijing that should they wish to be included instead, they should follow the path that the states they claim as their own have hewed.