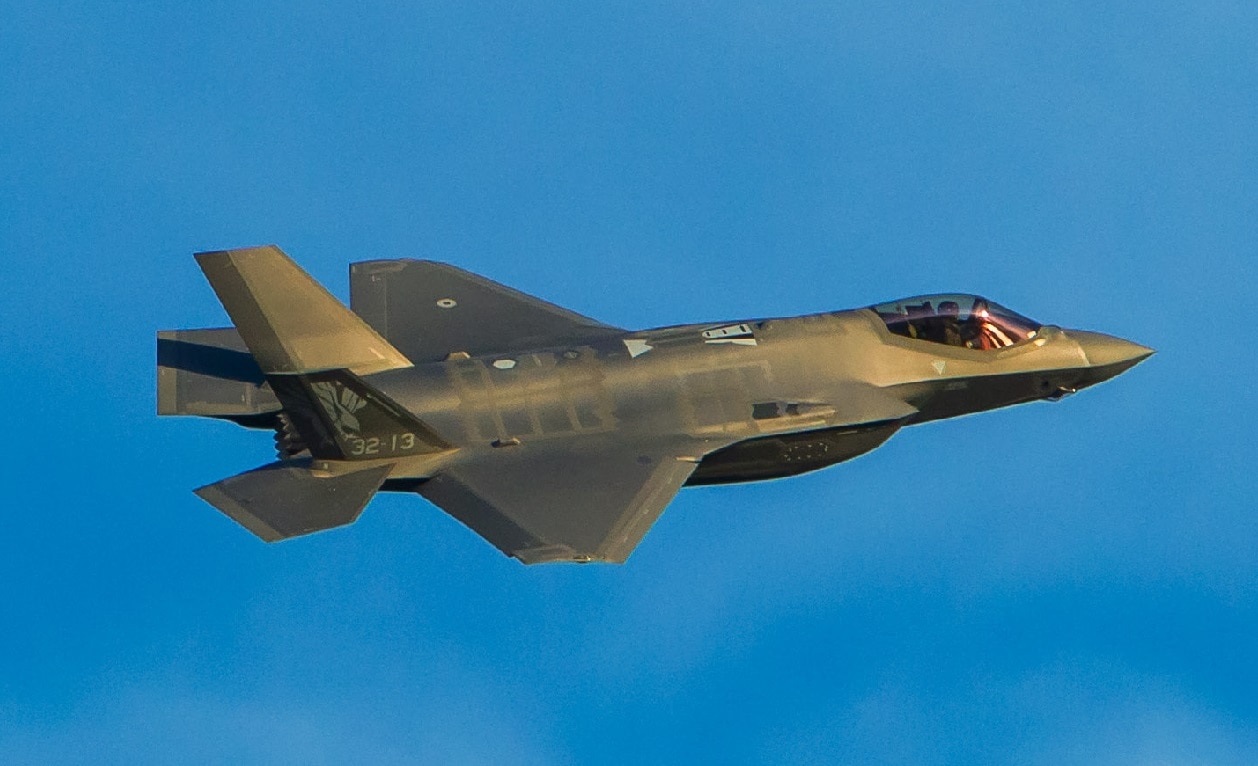 The global presence of the F-35 Joint Strike Fighter continues to grow after Finland chose the stealth aircraft as its next fighter jet that will replace the current fleet of F/A-18 Hornets.

And of course, this puts more 5th generation fighters on Russia’s doorstep, something that will surely upset Moscow.

The deal is for 64 F-35A Block 4 aircraft, a wide range of weaponry, the training of pilots and maintainers, and “other related systems as well as sustainment and maintenance services” until 2030.

Starting in 2025, the Finnish Air Force will start phasing out the first F/A-18s while its first pilots will be training on the F-35 in the U.S. The first F-35A will land in Finland in 2026, with the last aircraft being delivered by the end of the decade.

As far as weaponry, the package includes AIM-120 AMRAAM and AIM-9 Sidewinder air-to-air missiles, Small Diameter Bomb I and II bombs, Joint Air-to-Surface Standoff Missile-Extended Range missiles, Joint Direct Attack Munitions, and Joint Strike Missiles. The weapons will be delivered by 2035, and they might change depending on the availability of newer munitions.

Among the pages of the announcement was another revelation. Finland will now have the second-largest domestic servicing capability for the F-35, with the U.S. being the first. What that means is that Finland will have the industrial participation necessary to support its F-35 on its own and won’t have to send engines and airframes back to Lockheed Martin in the U.S. for extensive maintenance.

“A sustainable maintenance capability for the F-35 fleet will be created in Finland by the Finnish Defence Forces and domestic industry, including a spare part inventory under national management. In addition, the system enables joining the multinational maintenance network. As part of the procurement’s direct industrial participation, domestic industry will carry out F-35 forward fuselage, structural component and engine assembly work, which contributes to national readiness in the vitally important maintenace [sic] and repair activities related to security of supply,” the Finnish Ministry of Defense stated.

However, the fact that the Finnish pressured for this clause also shows their concern that in a potential conflict, they would be fighting alone, much as they did during the Winter War against the Soviet Union in 1939.

The news from Finland comes in the wake of other international sales successes for the controversial aircraft. Earlier in 2021, Switzerland picked the 5th generation fighter jet and awarded Lockheed Martin a $6.5 billion contract for 36 F-35A aircraft.

Besides Finland and Switzerland, Greece, Spain, and the Czech Republic are all exploring the viability of adding the F-35 to their air fleets. Each country is working within different operational and financial parameters, weighing the pros and cons of purchasing the aircraft.

All in all, there are currently 13 air forces flying more than 700 F-35s flying in about 27 bases around the globe. The U.S. alone is planning to purchase 2,500 aircraft.