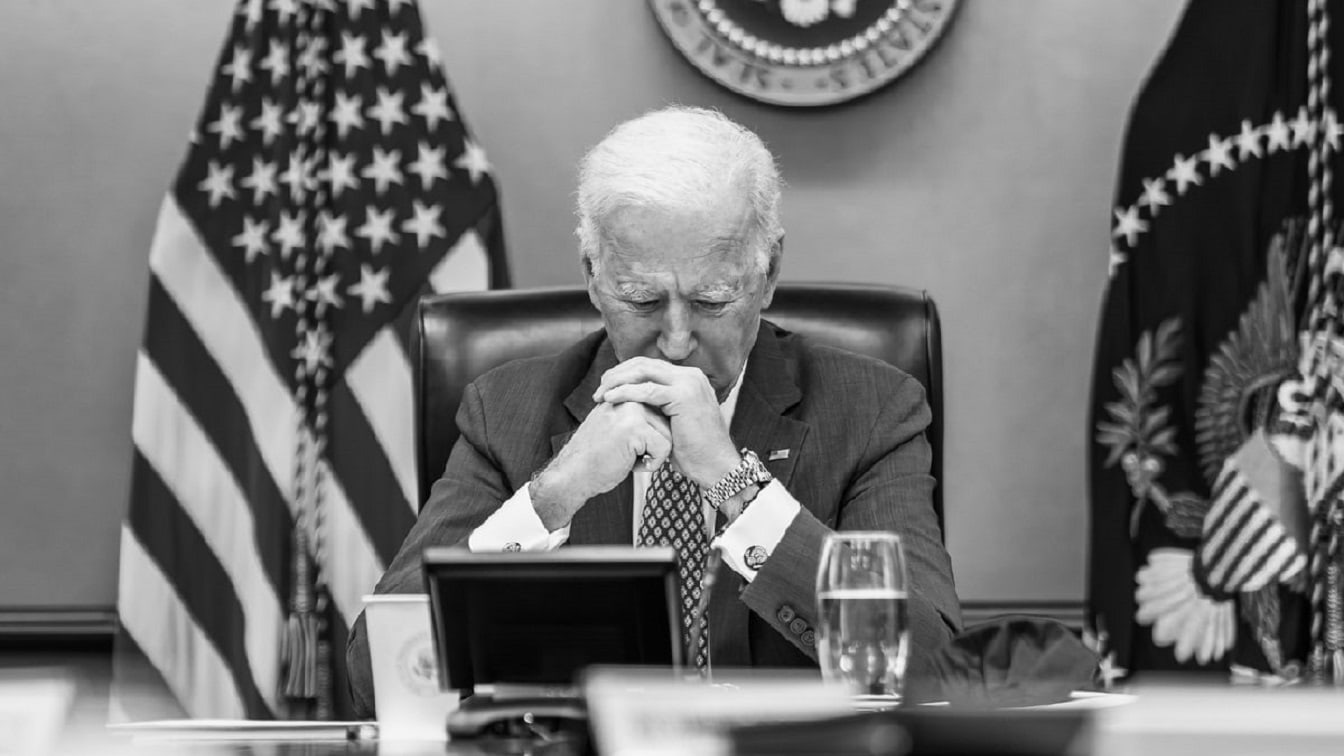 On Monday, January 10, President Joe Biden spoke with Ethiopian Prime Minister Abiy Ahmed about the ongoing conflict in Ethiopia. The readout of their conversation was boilerplate. “Both leaders underscored the importance of the U.S.-Ethiopia relationship, the potential to strengthen cooperation on a range of issues, and the need for concrete progress to resolve the conflict,” the White House reported.

While Biden raised “concern” about airstrikes, the White House statement did not mention that just two days before Biden’s telephone call, the Ethiopian leader ordered an airstrike on a displaced persons camp that killed at least 57 civilians and injured more than 100 more, including dozens of children.

That, in turn, led international aid organizations to suspend work in the region that was probably the disgraced Nobel laureate’s goal in the first place. On the day of the Biden-Abiy call, an Ethiopian drone strike killed an additional 17 in Tigray.

While the president lauded Abiy for releasing a handful of political prisoners, he ignored Abiy’s blockade on Ethiopia’s Tigray region, where millions of people now face starvation because of Abiy’s desire for collective punishment against an entire ethnic group. This is akin to the diplomatic finesse it would take to praise Attila the Hun for reducing prison overcrowding but ignoring that he did so by building pyramids out of human skulls.

The White House also failed to mention that Abiy’s cosmetic softening comes against the backdrop of increased Eritrean meddling, Eritrea’s turn toward China, and Ethiopia’s use of Emirati, Chinese, Iranian, Israeli and Turkish drones in Tigray at a time when Abiy postures on peace.

Biden and National Security Advisor Jake Sullivan may believe that boilerplate diplomatic rhetoric is standard and sophisticated, but when it ignores reality, they can have a high cost. By whitewashing Abiy’s actions and promising strengthened ties, the White House effectively signaled no consequence for Abiy’s continued pursuit of genocide.

Indeed, Abiy’s take away from the conversation was not the need to reform his behavior, but rather that he could continue his current actions and still restore frayed ties with the United States. This in turn signals a tragedy that will mark a preventable humanitarian crisis on par with the Biden administration’s abandonment of Afghanistan to the Taliban.