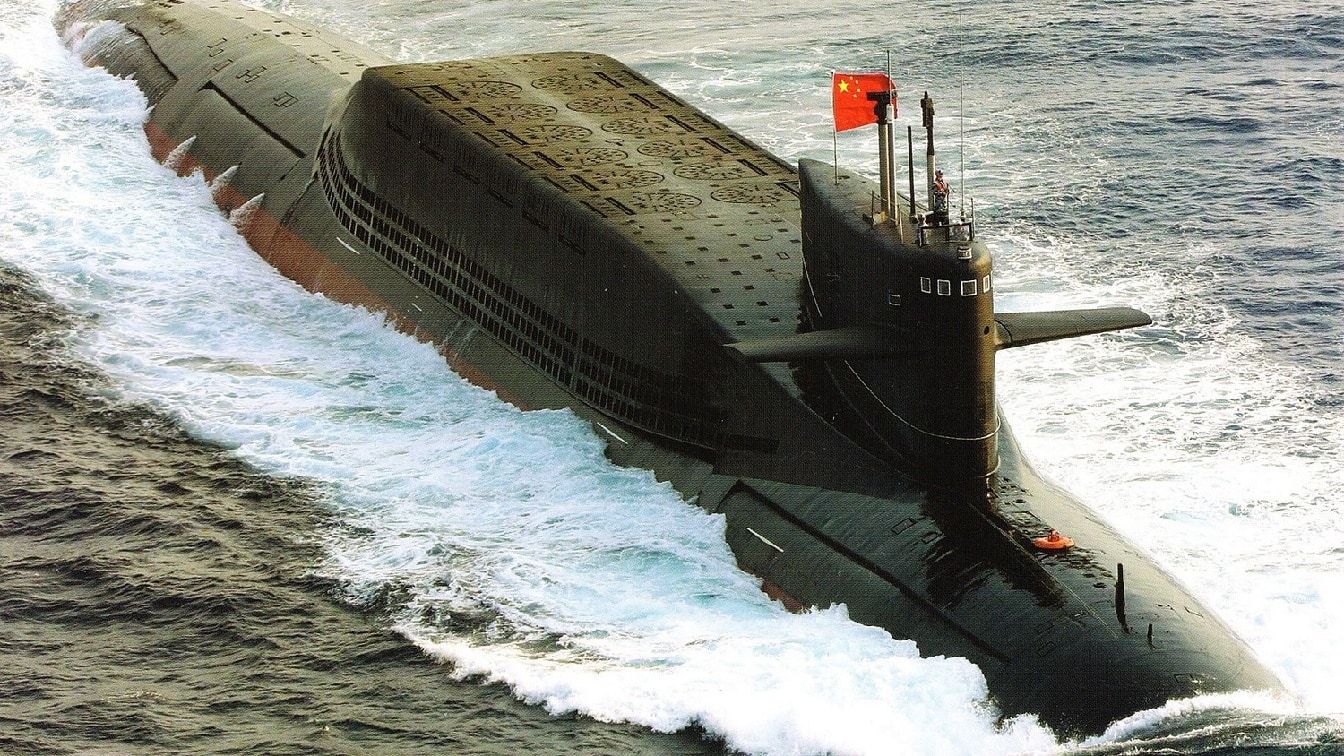 The idea of submarines hunting one another under the Arctic pack ice feels like an unwanted relic of the Cold War, unlikely to repeat because China lacks a presence in the north. But over the past two years, analysts associated in one way or another with the US government have wondered whether China might seek safe patrol areas for its SSBNs (colloquial known as “boomers”) near or under the Arctic ice pack. How realistic are these concerns?

In the Journal of Strategic Studies, Adam Lajeunesse and Timothy Choi lay out the difficulties of operating China’s boomers in the Arctic. In the Cold War, both the United States and the Soviet Union made extensive use of the environment under the Arctic pack ice. While risk convinced the US Navy not to deploy SSBNs to the Arctic, it consistently operated nuclear attack submarines in the region.  The Soviets, operating noisier boats and lacking easy access to open ocean patrol areas, made use of the pack ice as part of a “bastion strategy” in which boomer patrol areas and the avenues of advance into such areas were defended by an array of aircraft, surface ships, and submarines. Access to the Arctic gave the Soviets the ability to maintain a sea-based nuclear deterrent.

China’s strategic problem is that its submarines aren’t quiet enough to hide and patrol on their own, but it lacks the geographic security to pursue a true “bastion” strategy. The Arctic can be made inaccessible in a way that the South China Sea simply cannot, and is also less difficult to monitor. At the same time, China has become increasingly interested in the Arctic, mostly for economic reasons. The opening of a “northwest passage” would change the character of global shipping, meaning that at least part of China’s maritime trade would go through the Arctic. While this would not necessarily require the development of an Arctic military presence, it would justify Chinese military interest.

Operating under the ice provides a degree of security to SSBNs. Boomers patrolling under the ice are vulnerable to attacks from other submarines, but the icepack provides protection from attack by surface ships and aircraft. That said, operating under the ice is extremely complicated and demanding. The depth of the ice is not uniform and changes on a seasonal basis, putting operators under tremendous stress and demanding intense levels of training and experience. The first thing China requires is submarines reliable enough to deploy at a long-range from base and for long periods of time.  China’s first and second-generation SSBNs have mostly remained close to home, patrolling in protected waters near their bases rather than engaging in distant deployments.  Nuclear boats can by their nature operate far from home, but any long-range, long-term deployment requires personnel and maintenance routines in order to keep the boats operational and the crews happy.

Of course, Chinese boomers could rely for support on Russian infrastructure, although this would require a somewhat more intimate relationship between Moscow and Beijing than that which has held in recent years. Russia has much to offer China with respect to SSBN operations in the Arctic. In addition to bases and emergency services, Russia could share its expertise in Arctic operations and its extensive knowledge of the environment. But even allowing for Russian assistance, China will not permanently deploy SSBNs at Russian bases that border on the Arctic.  The SSBNs will need to periodically return to China by regular, predictable routes for maintenance, modernization, and crew rotations. As Lajeunesse and Choi point out, this would mean transiting the Bering Strait, which is closely monitored by the United States. It would enable US ASW assets to track the Chinese boomers at their leisure and develop highly accurate profiles of the Chinese boats, and good access to electronic communications between the boats and their home bases. The proximity of US ASW assets would make deployment of the subs during crisis conditions a harrowing prospect, verging on irresponsibly hazardous. Moreover, China’s boomers may be too large to safely navigate the ice, especially while remaining quiet. Finally, communications are absolutely critical to operating a boomer force, and the Arctic environment tends to complicate communications. If SSBNs can’t reliably receive orders to fire, then they are not a useful nuclear deterrent.

Thus, it seems altogether unlikely that China’s growing boomer fleet will find its way under the Arctic pack ice anytime soon. China still faces a long-term conundrum with its SSBN force, however. It is exceedingly difficult to turn the South China Sea into a protected lake. This may be one of the reasons that China has stepped up modernization of both the land- and air-based legs of its nuclear arsenal.