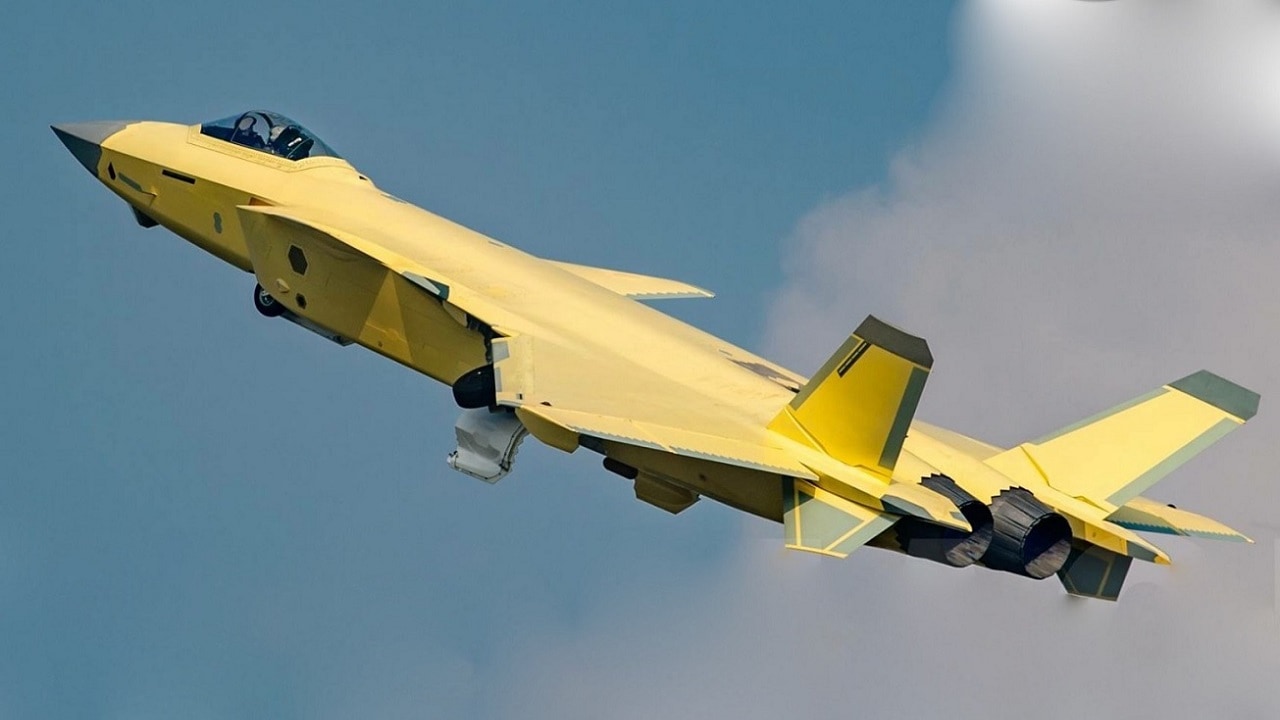 The United States is used to being the king of the skies in the last 20 years of conflict in the Middle East and South Asia. No insurgents or terrorists could threaten the Americans in the air. But now there is China to worry about.

And the People’s Liberation Army Air Force has upped the ante in East Asia. Flashpoints like Taiwan and the militarization of various rocks and reefs in the South and East China Seas have resulted in the PLAAF modernizing and adding to its fleet of aircraft. This effort could enable the Chinese to surpass the United States if they haven’t already.

To this end, the PLAAF is stoked about the Chengdu J-20 Mighty Dragon that has stealth characteristics with a low radar cross-section that looks like it stole designs and technology from the F-35. The J-20 is an advanced fourth-generation (although some sources say it is fifth-generation) single-seat, twin engine warplane. The J-20 is not entirely stealthy and could be tracked by advanced radar but the Chinese are producing them in “high numbers,” perhaps with plans for over 500 of them.

The J-20 is purported to be a fighter with excellent maneuverability, admirable avionics, and advanced targeting capability, according to a DOD military power report. The range is extended by external fuel tanks, and it is able to fly at supersonic speeds at over 1,600 miles per hour.

J-20 Engines Are Less Than Stellar

One weak point about the J-20 is its lackluster engines that have been examined by 1945 extensively. The exhaust from the engines can be tracked and this downside hurts the airplane’s overall stealthiness.

But producing the airplane in numbers has given the PLAAF battle planners confidence that the J-20 can give them a decided advantage in a potential aerial combat scenario. The United States would not have clear air superiority, they believe. 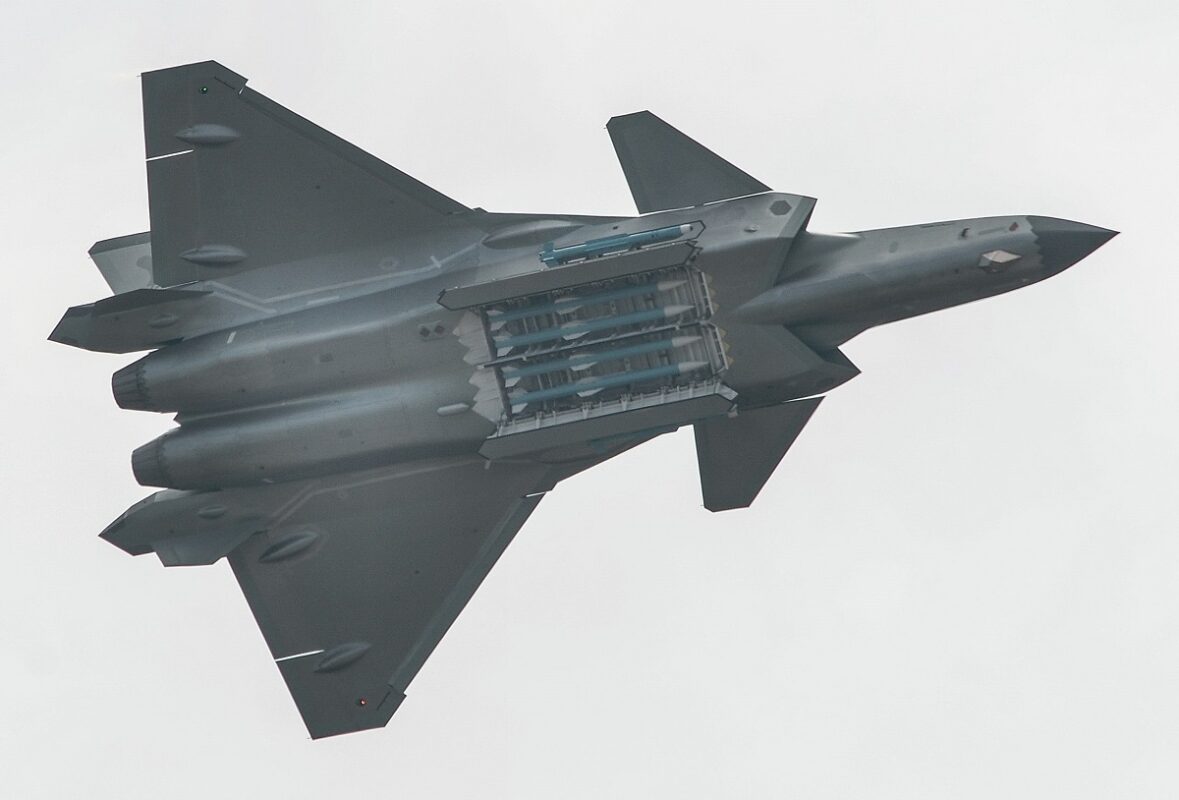 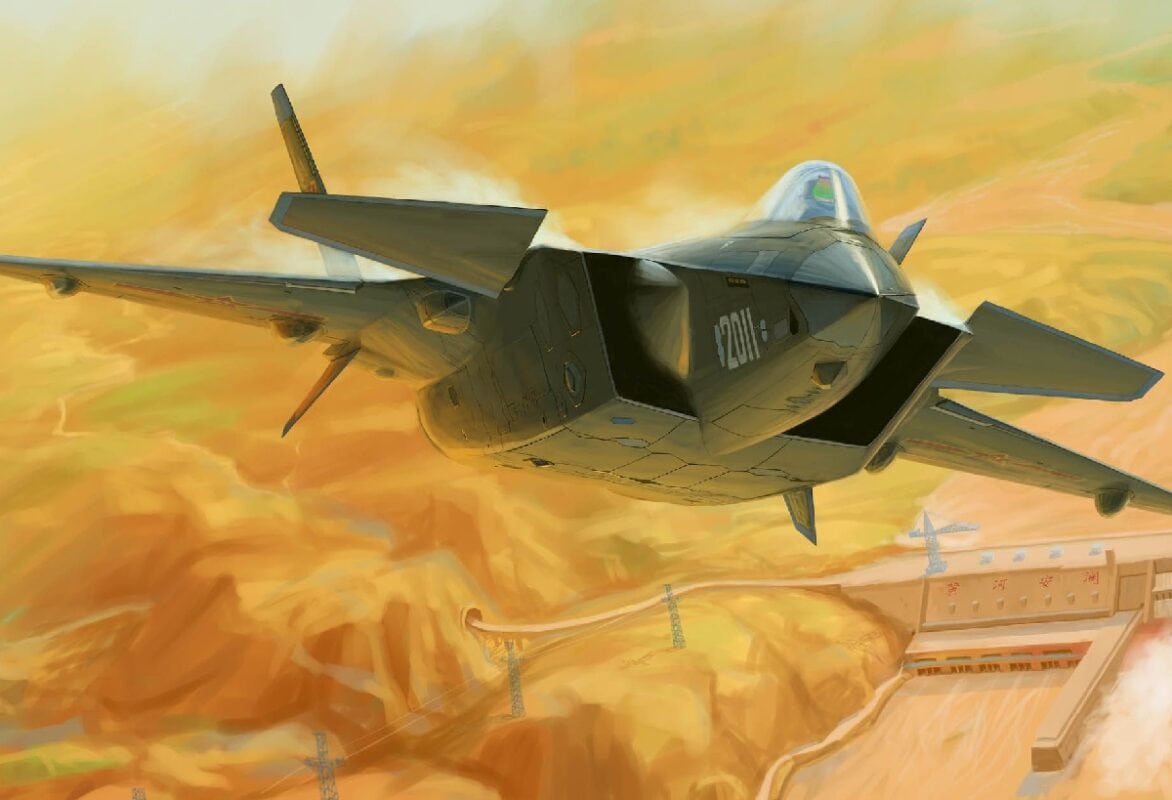 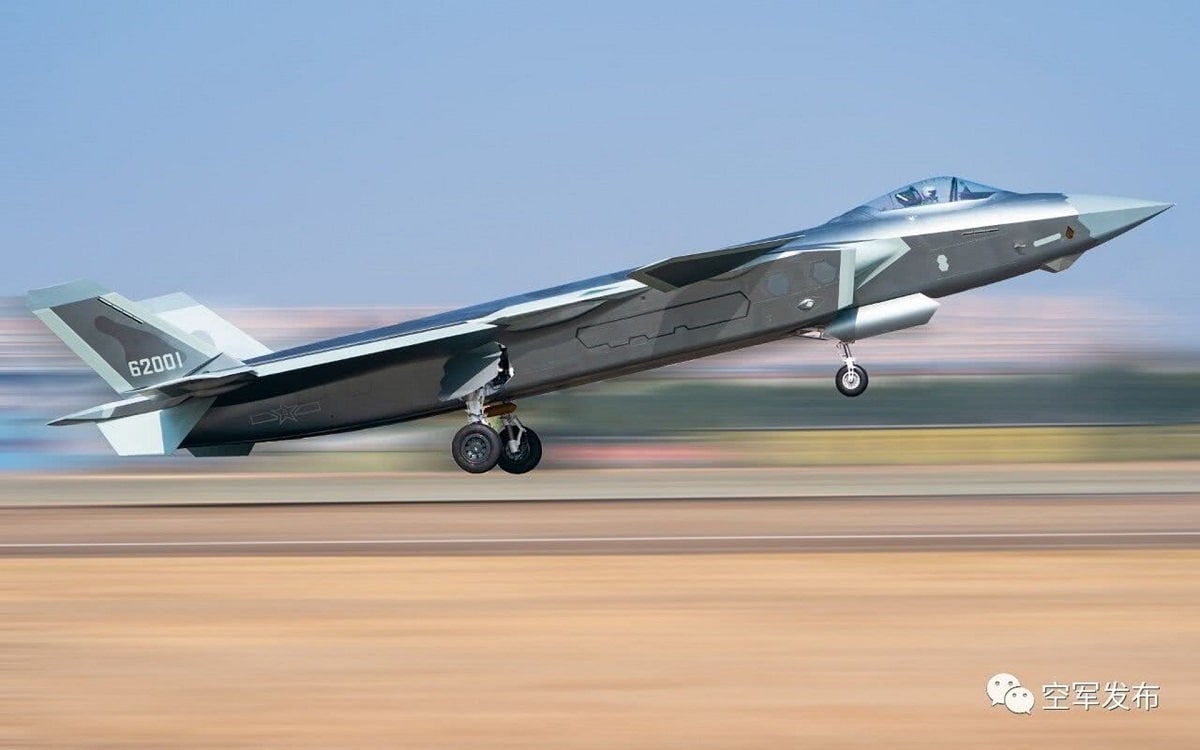 U.S. Air Force generals are worried that the American aerial advantages are slipping away. The Air Force Chief of Staff, General Charles Q. Brown Jr., told an audience at an Air Force Association conference in January that the PLAAF had “the largest aviation forces in the Pacific” and had built the force up “underneath our nose.” Brown predicted China could eclipse U.S. air superiority by 2035.

Another general at the same conference expressed that the Chinese were moving forward with air technology, and they are ahead in certain areas, according to Lieutenant General S. Clinton Hinote, a deputy chief of staff of the Air Force for strategy. “In a few important areas, we’re behind — tonight. This is not a tomorrow problem. This is a today.” He added that the “light is blinking red.”

Taiwan Is a Problem for the U.S. Air Force

The Chinese are sending flights of multiple different aircraft into Taiwan’s air defense identification zone on a regular basis.

To be sure, the Chinese pilots have no air combat experience and do not have the same night-flying or all-weather prowess as American aviators. But they are catching up.

J-20 Plus a Lethal Mix of Capabilities Boost China

If you combine fighters like the J-20 with carrier-killing missiles, hypersonic weapons, and anti-aircraft systems, the Chinese have a potent mix of capabilities. Plus, China is closer to Taiwan than are American air assets in Guam and Okinawa making defending Taiwan that much more difficult, although U.S. aircraft carriers could make up this difference in this regard.

The J-20 may have weak engines and their designers cheated in stealing design and technology data from the United States, but the Mighty Dragon has an important role in the current aerial order of battle exhibited by the Chinese. Air Force generals are sounding this alarm and trying to get policy-makers to understand that the potential of air combat with China should be top of mind.