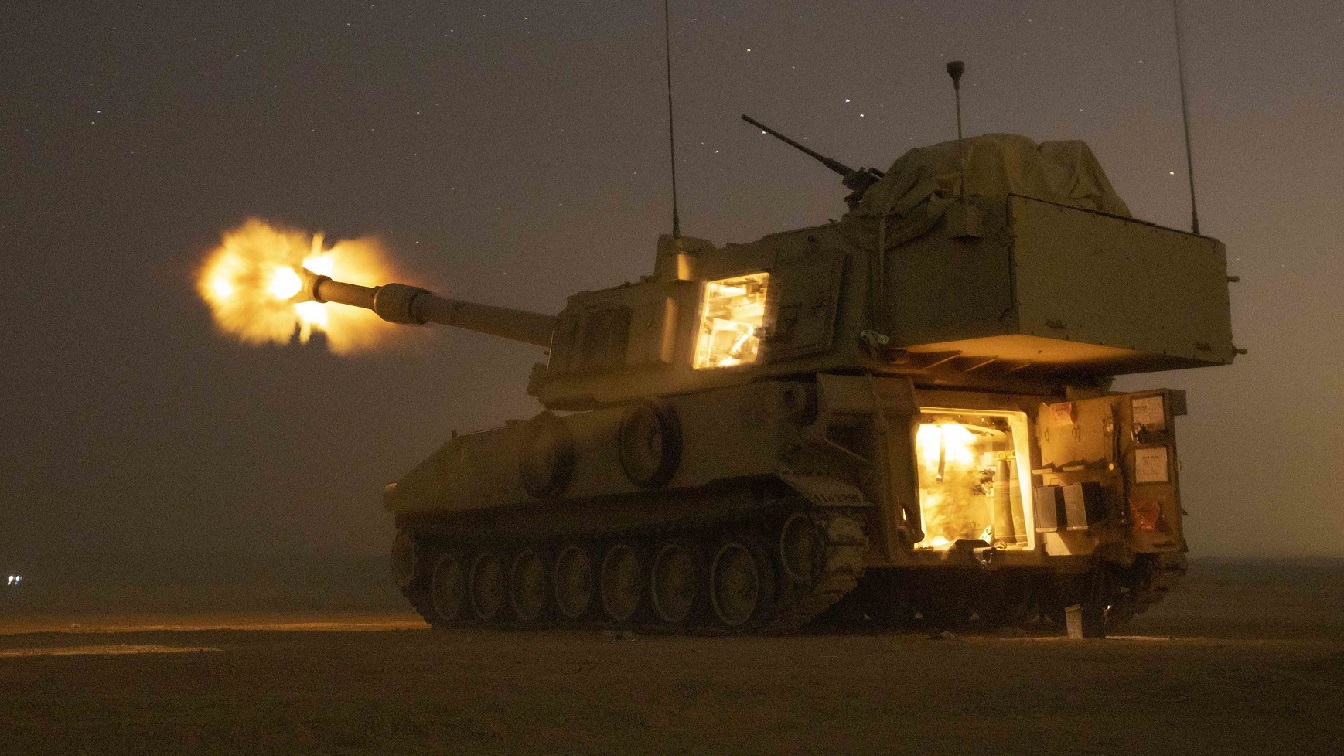 The Clash of Civilizations Does Not Explain the Ukraine War, or Much of Anything Else – In The New York Times recently Ross Douthat suggested that Samuel Huntington’s famous theory of global politics, the clash of civilizations, could help explain the Ukraine War and other contemporary world conflicts. This is a curious choice because academic international relations theory does not much use the clash of civilizations in research or teaching because it is riddled with conceptual and predictive errors.

It does not, in fact, explain the Ukraine War, and it woefully exaggerates the importance and coherence of ‘civilizations’ as conflict actors.

Modern Conflict is Not Always ‘Civilizational’

The most basic problem with the framework is its insistence that conflict has moved away from political, ideological, territorial, and other sources of competition to civilizational clashes.

Huntington defines civilizations via culture, especially religion, in part because he first worked it up in response to the Balkan wars of the 1990s. There the Serb-Croat-Bosnia split overlapped with an Orthodox-Catholic-Islamic division. And the harshness of that war seemed to justify Huntington’s religious pessimism.

But Huntington then applied this framework to the rest of world politics, where it frequently functions poorly.

In east Asia, conflicts left-over from the Cold War still persist – between China and Taiwan, and between the Koreas. In Ukraine, territorial irredentism – the notion of Ukraine as a fake country that should be re-joined to Russia – motivated Putin’s recent invasion.

The rising competition between China and the United States looks more like a traditional hegemonic contest between a rising challenger and an established leader, rather than a civilizational clash.

Huntington posits eight civilizations – Western, Latin American, Orthodox, African, Islamic, Hindu, Sinic, and Japanese – and posits conflict among them akin to the Balkan wars which first motivated his argument. Unfortunately, these mega-blocs are not really convincing as a coherent actors or communities acting as one entity.

In east Asia, his scheme breaks down immediately. Huntington’s focus on religion tying regions together means that he should posit a Confucian civilization. And indeed, Confucianism was important in east Asian international politics in the past. But there is no Confucian bloc in East Asia today; even Huntington recognizes that. Particularly, his theory must accommodate Sino-Japanese regional competition. His answer is ad hoc: he carves Japan out as a separate civilization. He then bins China, Taiwan, Vietnam, and the two Koreas as ‘Sinic’ civilization.

This is a conceptual mess. If Japan – a country of just 125 million people – can be a separate civilization as an individual country, why not lots of other individual countries? Does it seem accurate to describe Sino-Japanese competition as ‘inter-civilizational’? If China and Taiwan are in the same civilization, why are they not allies or at least partners? Does it make sense to describe the two Koreas as ‘Sinic partners’ under a Chinese regional umbrella? Are China and Vietnam cooperating as a Sinic allies against Islam in southeast Asia? None of this really works, and it does a very poor job explaining the actual inter-state politics of East Asia.

In Africa, Huntington is adrift. He pretty clearly does not know what to do with African states south of the Sahara Desert. So just dumps them in an ‘African’ civilization and moves on. It is lazy and reductionist.

His Islamic civilization elides the Sunni-Shia split – and so has little to say about contemporary politics in the Persian Gulf where that division is the core security issue. Huntington also misses the substantial regional differences between Islam in the Middle East and in Southeast Asia. When Huntington notoriously claimed Islam had ‘bloody borders,’ he was thinking of the Middle East, even though Indonesia is the largest Muslim country in the world and its Islamic practice is more moderate. While it is true that Gulf Salafist radicals like Osama bin Laden endorsed the clash of civilizations, most Muslims did not. They did not rise up for bin Laden’s civilizational war, which the 9/11 attacks were to spark, undercutting Huntington’s predictions.

His division of Latin America from the West is awkward too. Both share religions, languages, and ideologies descended from Western Europe. It is a stretch to claim their differences are anything as titanic as ‘civilizational.’

The Ukraine War should Not Have Happened according to Huntington

Finally, it is a curious choice by Douthat to revive the clash of civilizations in the context of the Ukraine war where it so obviously fails. Huntington bins Ukraine and Russia together in Orthodox civilization. So they are supposed to cooperate against abutting civilizations like the West and Islam. Yet they are now fighting the most important conflict since the Cold War, and the issues at stake have nothing to do with tribal-religious furies Huntington belabors.

Huntington’s effort was an interesting first cut at explaining the Balkan wars. Unfortunately, he wildly over-extrapolated from it to build a grand theory of global conflict which just does not work well.

Political science almost never teaches it anymore as straight theory, because of the many conceptual problems sketched here and the incorrect predictions which flowed from it.

In this article:Clash of Civilizations, featured, NATO, Russia, Ukraine, War in Ukraine