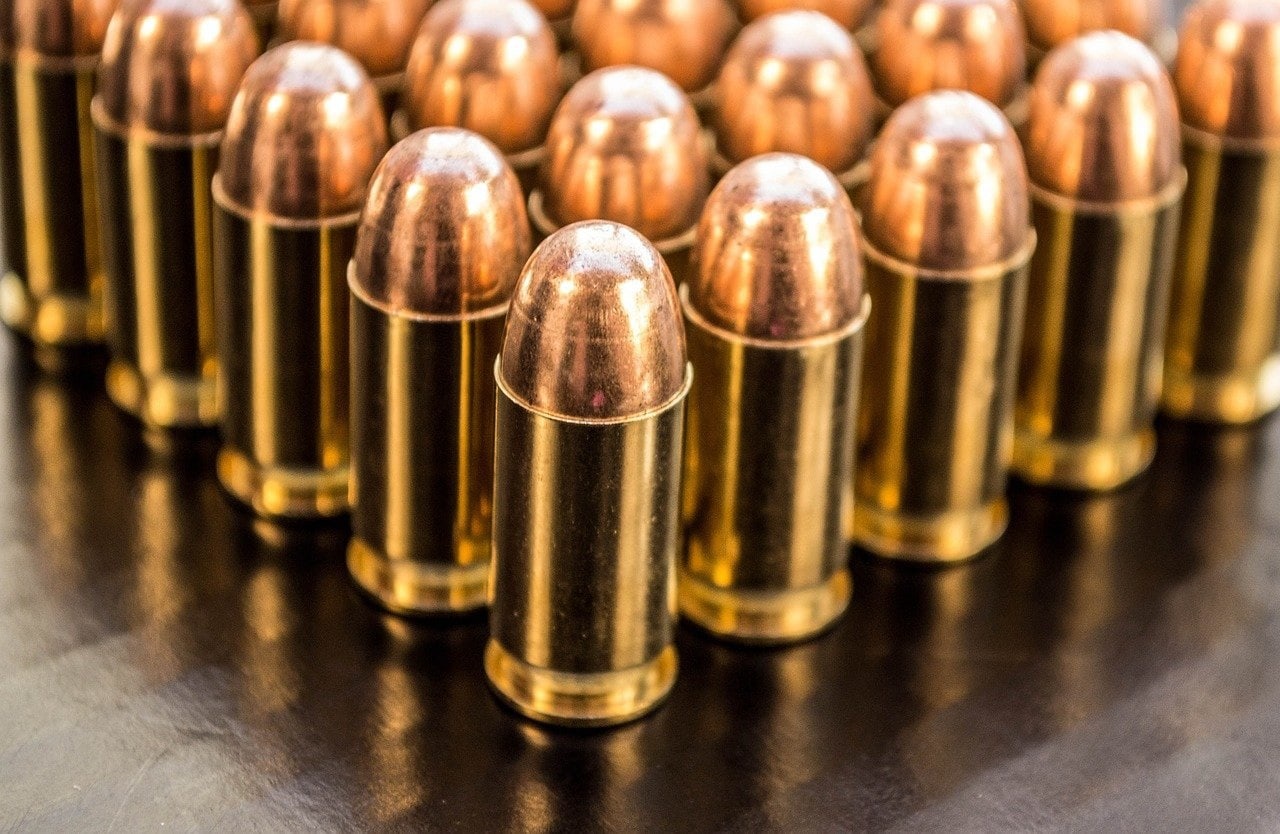 When Will the Great Ammo Shortage End? – Many gun owners are demanding more bullets, shells, and cartridges; 2022 is another year of ammunition shortages. This situation has been playing out since at least 2020. Many shelves are bare, and panic buying online and in stores has caused even more shortfalls. Prices are also rising due to general inflationary pressures in the economy. It seems like every big event in the news, whether it’s the pandemic, Russia’s invasion of Ukraine, mass shootings, or record rates of gun purchases, conspires to prevent shooters from stocking up on popular calibers.

Why the Ammo Shortage Won’t End

2021 was a good year for the firearms industry. An estimated 10 million new gun owners (a 40% increase from 2020) joined millions of other gun enthusiasts in their need for ammunition. The shortage is even more acute for shooters in Texas, Florida, and Illinois, and this has been the case since the worst days of COVID-19. The most popular calibers in many states are the 9x19mm Parabellum pistol cartridge and the 5.56x45mm round. According to a study by Ammo.com, the biggest gains in sales volume during the pandemic were for 9mm, followed by .223, 45, and .40 Smith & Wesson calibers.

Another issue is the status of the industry itself. Two manufacturers, Olin Corporation and Vista Outdoor, control many of the ammunition brands. With a quasi-monopoly in supply, ebbs and flows in production for these two makers can be felt by retailers and individual users. For instance, Remington declared bankruptcy in 2018 and 2020. When the smoke cleared, the brand and its assets were purchased by Vista Outdoor. But the whole process affected supply.

Olin and Vista Outdoor are vying with each other to secure supplies and machinery from overseas sources. These sources in turn can be stymied by the same supply-chain problems that afflict many other industries. It would help if smaller manufacturers stepped up their supply efforts. Meanwhile copper is also in short supply, again because of problems in the supply chain. Difficulties in securing this raw material can affect manufacturing.

A lesser-known problem, according to Silencer Central CEO Brandon Maddox, is that foreign supply has been taken off the shelf. U.S. government sanctions against ammo makers from Russia, Iran, China, and Iraq, among other countries, have reduced bullets from overseas sources.

Some states are also coming up with gun laws that permit more open carry. Texas has a constitutional carry law that allows pistol owners to legally carry their weapon in a holster without a license. Nineteen other states have similar regulations. This leads to more demand for handgun ammunition.

Finally, political events and elections can spur purchases of ammo. Many shooters pay attention to changes in leadership, and to the political climate that evolves from current events. Panic buying can ensue when certain political parties make public statements about gun ownership. This usually happens after focusing events such as mass shootings.

Time to Get Creative

One idea I have is to encourage club buying: Groups of gun owners can form a club and focus on stores in certain geographical areas. Take turns traveling to these stores, even when they are outside state borders, and buy ammo for club members. There is strength in numbers. Some members of the club can also load their own cartridges, while still others focus on buying the supplies needed for loading. It’s time to get creative to deal with ammo shortages.