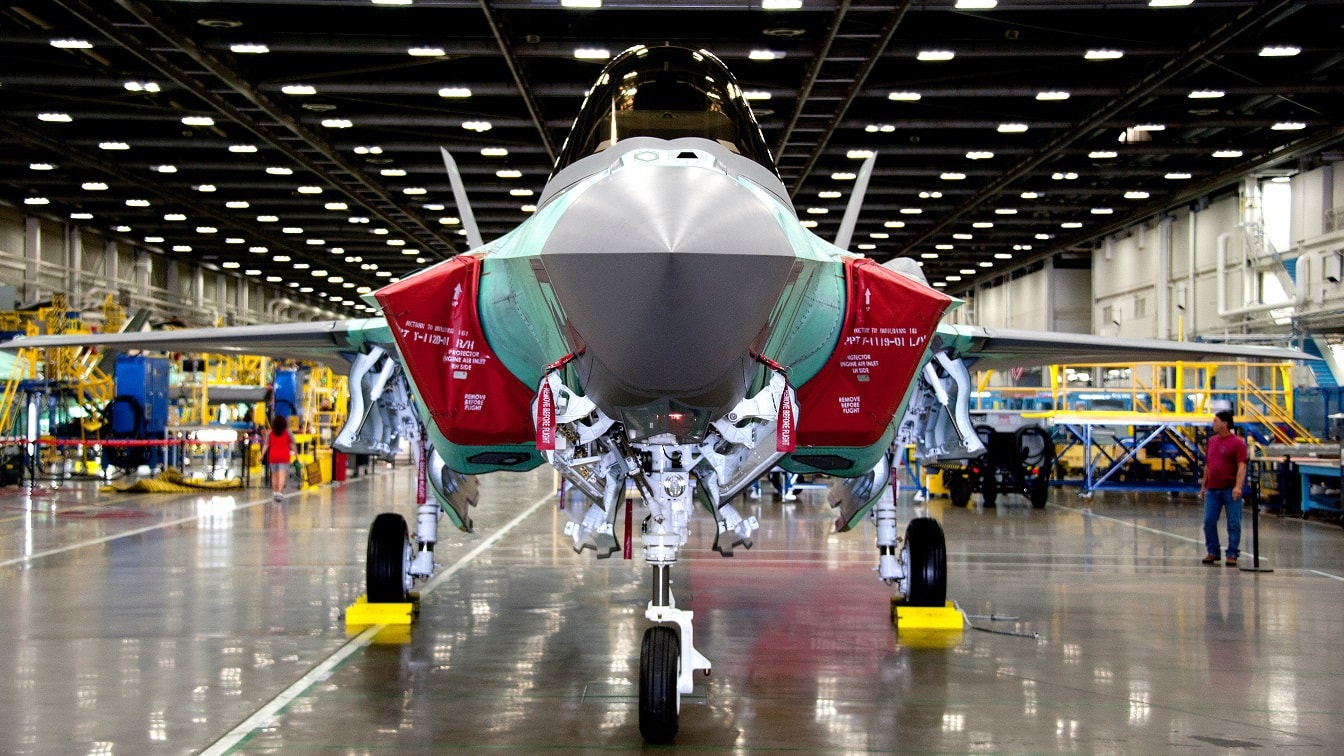 The NGAD stealth fighter seems like it really give the US Air Force a big advantage over nations like Russia, China, Iran, and North Korea. But what will it cost? Wars have always been expensive to fight. But the costs of many 21st century platforms run exponentially higher – so much so that some U.S. lawmakers routinely ask whether the weapons are worth the price. The per-unit cost of the Lockheed Martin F-35 Lightning II has long been one focus of debate. Supporters of the system tout the aircraft’s advanced capabilities. Its detractors counter that there are more affordable alternatives.

Such a debate is already starting to snare the U.S. Air Force’s Next Generation Air Dominance future fighter program, or NGAD, which is on track to become the most expensive aircraft program in history. The fighter could serve as the centerpiece of a family of systems that eventually succeeds the Lockheed Martin F-22 Raptor. But each of the semi-autonomous aircraft could cost hundreds of millions of dollars.

During a House Armed Services Committee last week, Air Force Secretary Frank Kendall found himself in the hot seat as lawmakers questioned him about the total cost of the aircraft, which is still under development. Kendall couldn’t specify the exact cost of an individual aircraft, but he did say it could reach multiple hundreds of millions of dollars. It is likely to cost at least twice as much as the F-35, which had a price tag of around $80 million each.

“This is a number that’s going to get your attention,” Kendall said. “It’s going to be an expensive airplane.”

Kendall was quick to note that the NGAD would be an “incredibly effective” aircraft, though it would need to be accompanied by other, less expensive platforms that could extend its reach in combat. Those platforms would likely include a team of autonomous drones dubbed loyal wingmen.

The Air Force has invested more than $2.5 billion in the NGAD program since 2018, and that number is likely to climb to at least $9 billion by 2026.

More Than an Aircraft

The still-evolving sixth-generation system is more than just an advanced aircraft. The NGAD, as noted, is a family of systems that are being developed to collaboratively gain air dominance in combat. The systems might include at least one crewed aircraft along with an undisclosed number of non-crewed drones or other aircraft. The aircraft will be further complemented with optionally crewed platforms, missiles, pods, and off-board capabilities.

Some of the flying escorts might be equipped with additional sensors or more weapons, while others might provide electronic or ground-attack capabilities. This is meant to provide greater agility and capability to the NGAD, allowing the various systems to break through enemy defenses and maintain air superiority in a future battlespace.

The NGAD program was initiated in the early 2010s to develop an air superiority system for the 2030s. As it evolved, it moved away from a single aircraft, and toward a suite of systems. The program also aims to develop several key technologies in areas that include propulsion; stealth; advanced weapons; digital design, including CAD-based engineering; and thermal management of aircraft signature.

Efforts have been made to hold sustainment costs down in the long term, Kendall told lawmakers last week. That was being done by incorporating modular designs and interfaces already in use by the U.S. military, in order to ensure ease of upgrades and maintenance. Such efforts could also lead to competition within the defense industrial base sector, which could further drive down costs.

“It’s worth the time and the effort in the earlier phases of a program like NGAD to get those things right because you’re going to pay for what you did much later in sustainment, with much bigger dollars,” Kendall said. “And from what I’ve seen of the NGAD program so far, that approach has been taken.”

In this article:F-35, NGAD, NotHome, Stealth Fighter, US Air Force