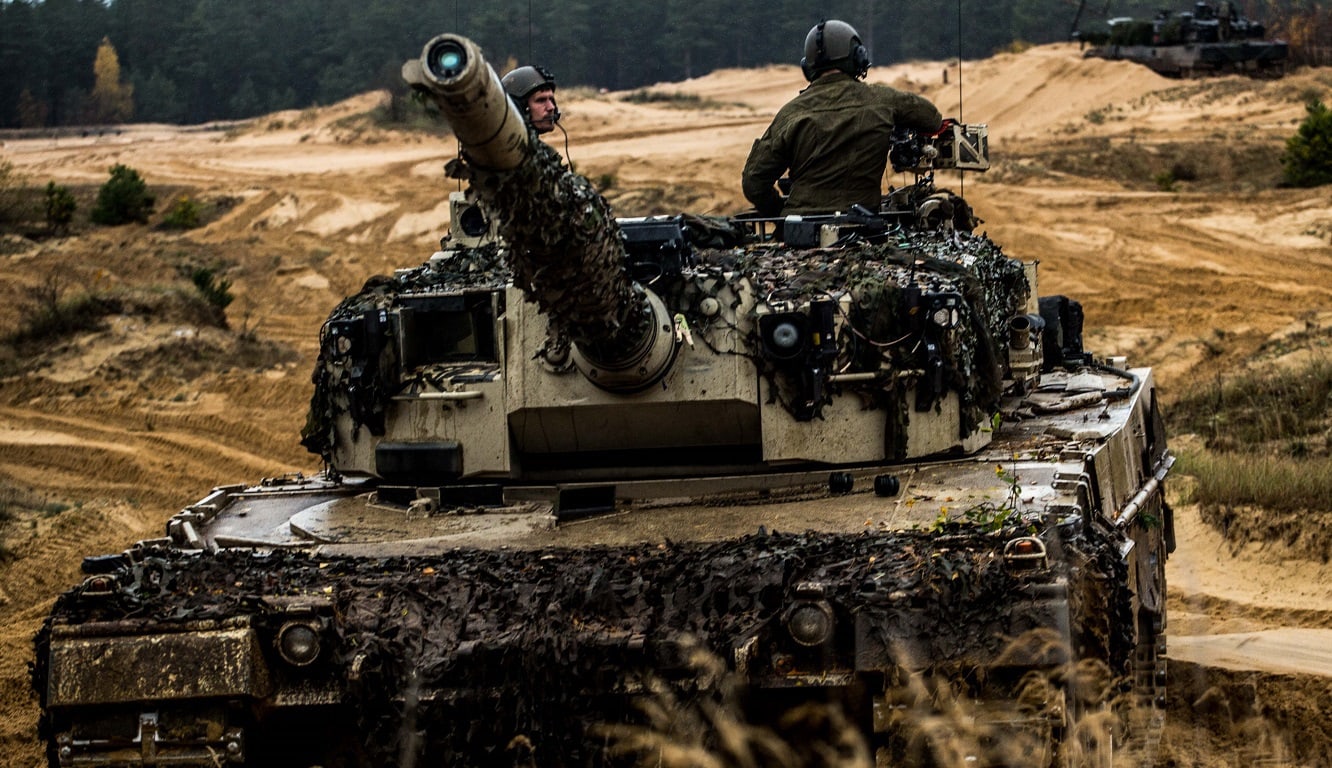 Military expert and Forbes Senior Contributor Peter Suciu on the latest arms to Ukraine as Spain is sending Leopard tanks and more: During the Second World War, Spanish volunteers serving in the “Blue Division” took part in the Siege of Leningrad. However, under Allied pressure, Spanish dictator Francisco Franco was forced to withdraw the unit to Spain in late 1943.

Now nearly 80 years later, Spanish troops aren’t actually heading back to the “Russian Front,” but Spain has announced it would send Leopard battle tanks and anti-aircraft missiles to Ukraine. Spain, which has been a NATO member since the early 1980s and joined the integrated military structure in 1999, is the latest alliance nation to increase its support for Ukraine. Madrid is also providing training for the Ukrainian military to operate the tanks, the Spanish newspaper El Pais first reported on Sunday.

That instruction could be seen as slightly provocative, as will reportedly take place in Latvia, which currently hosts around 500 Spanish soldiers as part of a NATO operation. The second phase could potentially take place in Spain.

There has been direct comment from Madrid, but Spanish Prime Minister Pedro Sanchez had pledged to send more weapons and ammunition to Ukraine while visiting Kyiv back in April. The Spanish military has already supplied Ukraine with ammunition, body armor, and light armaments including С-90 grenade launchers and machine guns.

As Politico.com reported, the Leopard tanks were originally made in Germany and sold to Spain. That will require approval from Berlin to re-export the tanks before they could be delivered to Ukraine.

That shouldn’t be an issue, as Germany has announced its own efforts to provide support for the besieged nation.

Already, Germany has pledged to send 15 anti-aircraft “Gepard” tanks, but there was criticism that those vehicles wouldn’t arrive until July. The delay was due to the fact that the platform has been retired, and ammunition for the vehicles is no longer being produced. However, the German military has apparently addressed that issue, and it will be providing nearly 60,000 rounds of ammunition for the air-defense systems.

The 40 Leopard 2A4 tanks that Madrid has pledged to Ukraine have been stored for a decade in a logistics base of the Spanish Army. Those are just a fraction of the tanks in the Iberian Peninsula nation’s arsenal. Spain currently operates a total of 327 main battle tanks (MBTs), which include 108 German-made Leopard 2A4, and 218 Leopard 2E.

The 2A4 models are reported to be “second-hand” tanks that Madrid purchased from Germany in 1995 but have been reasonably well-maintained and serviced. The tanks are armed with a 120 mm smoothbore gun developed by Rheinmetall, and it can fire two types of ammunition including APFSDS-T, and HEAT-MP-T. Secondary armament consists of a 7.62mm coaxial machine gun mounted to the left side of the main armament, and one 7.62mm machine gun at the hatch of the loader, while two banks of four 76mm smoke grenade dischargers are mounted to each side of the turret. 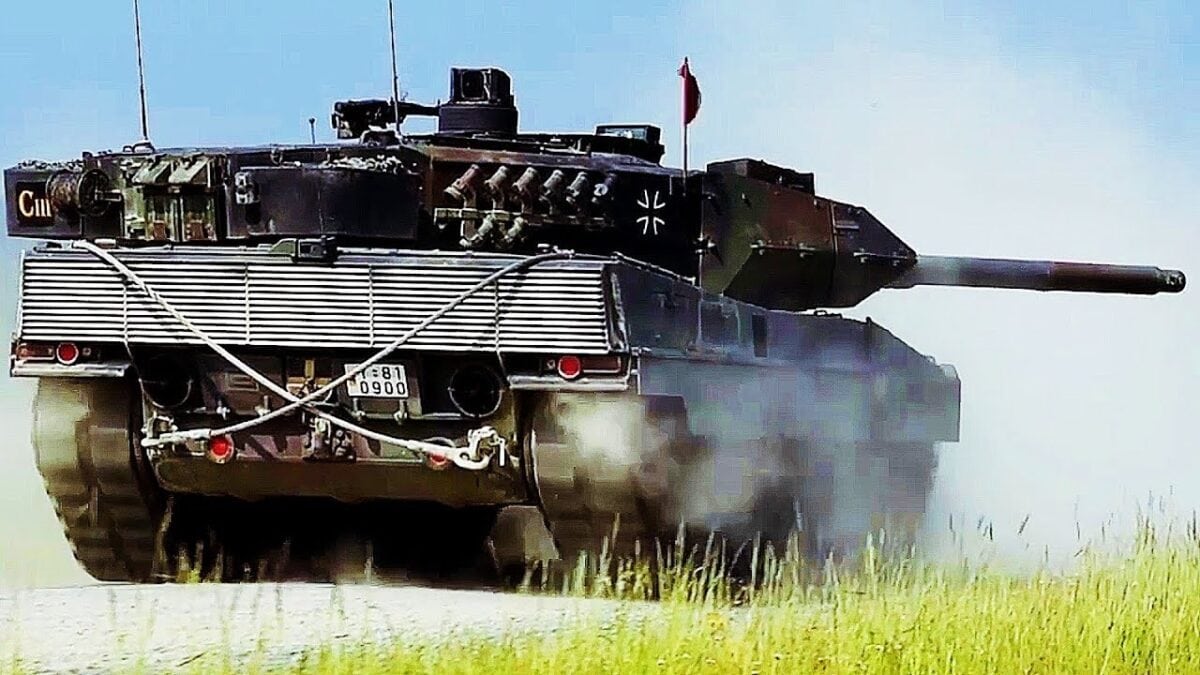 Considered one of the best MBTs ever built, the Leopard 2 would be more than a match for Russia’s force of aging T-72, not to mention the truly antiquated T-62s that the Kremlin has recently pressed into service.

In this article:Leopard 2A4, NATO, Russia, Spain, Ukraine