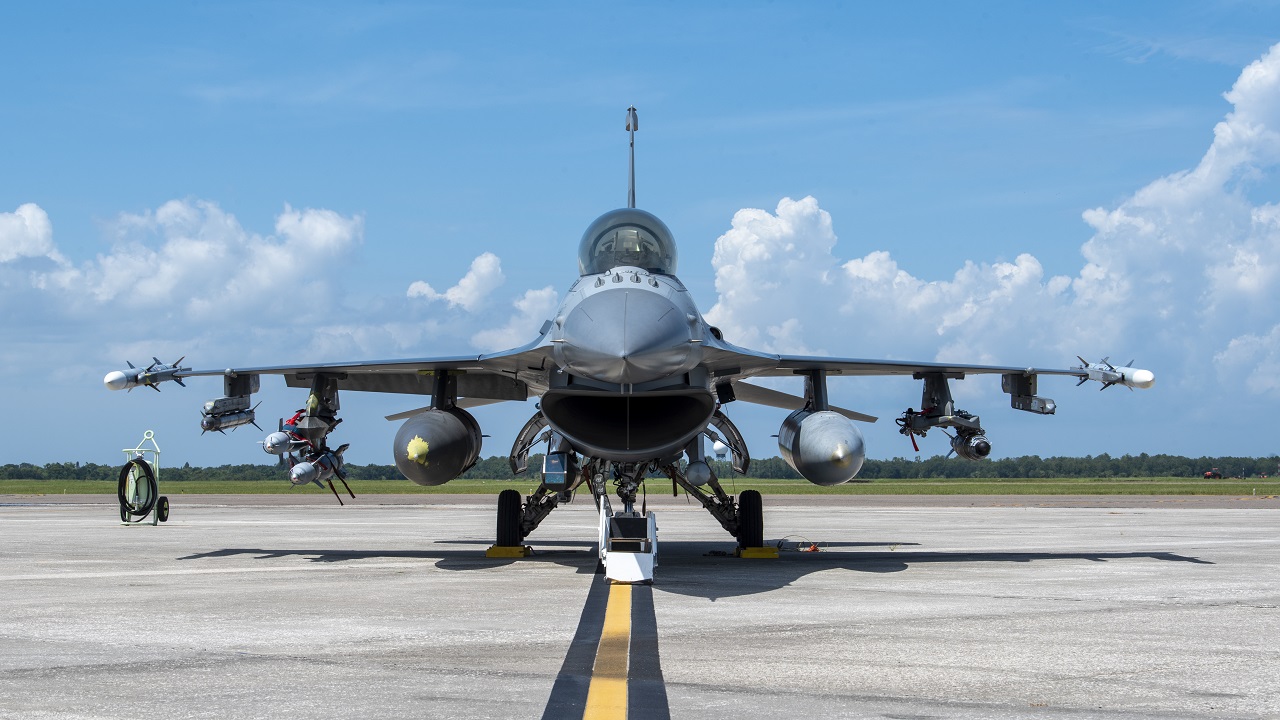 NATO Chief Stoltenberg: The War In Ukraine Could Last Years

NATO Secretary-General Jens Stoltenberg told a German weekly newspaper that the ongoing war in Ukraine could possibly last years, adding that the supply of state-of-the-art weaponry must continue if the Ukrainian military is to retake the contested areas of the Donbas region.

“We must prepare for the fact that it could take years. We must not let up in supporting Ukraine,” Stoltenberg said to the German newspaper Bild am Sonntag. “Even if the costs are high, not only for military support, also because of rising energy and food prices.”

Stoltenberg added that “If Putin learns the lesson from this war that he can just carry on as he did after the Georgia war in 2008 and the occupation of Crimea in 2014, then we will pay a much higher price.”

Ukraine’s Defense Minister, Oleksiy Resnikov, met with about 50 different countries in Brussels on Wednesday to ask for more arms and ammunition. While several Western nations including the US and UK have offered upgraded weapons, only a fraction have been delivered. However, an upgraded drone package from the United States is being held up by the Pentagon.

The US is planning on selling Ukraine four MQ-1C Gray Eagle drones that can be armed with Hellfire missiles, but security concerns if the radar and surveillance equipment was to fall into Russian hands.

UK Prime Minister Boris Johnson said in a British newspaper that the West has to continue its support for Ukraine as he believes Russian President Vladimir Putin will not stop at just the Donbas or even Ukraine, but try to move against other countries if allowed to go unchecked.

Writing a piece for the Sunday Times, Johnson asked the question that if Putin were to go unchecked, would the region or the world be safer.

“In our hearts, we know the answer… We know Putin would not stop at dismembering Ukraine. Only last week, he compared himself to Peter the Great and arrogated to Russia an eternal right to “take back” any territory ever inhabited by ‘Slavs’, a doctrine that would permit the conquest of vast expanses of Europe, including NATO allies.”

Johnson then reiterated his support for getting Ukraine the weapons support that they need to counter Russian aggression and has plans to work with Kyiv to potentially train up to 10,000 Ukrainian soldiers every 120 days.

Johnson Calls For the West To Avoid “Ukraine Fatigue”:

Johnson made another unannounced trip to Ukraine to visit with President Zelensky and urged the West to continue to support the Ukrainians who have been fighting the Russian invasion for nearly four months.

“The worry that we have is that a bit of Ukraine-fatigue is starting to set in around the world,” Johnson said. “It is very important to show that we are with them for the long haul and we are giving them that strategic resilience that they need.”

“Everything will depend on whether Ukraine can strengthen its ability to defend its soil faster than Russia can renew its capacity to attack. Our task is to enlist time on Ukraine’s side.”

Johnson’s trip to Kyiv comes on the heels of the visit by French President Emmanuel Macron, German Chancellor Olaf Scholz, and Italian Prime Minister Mario Draghi with President Zelensky to offer support for Ukraine to become a candidate for EU membership.

The European Commission is expected to approve candidate status for Ukraine for the EU but the process to become a full member may take years.

In this article:NATO, Russia, Russian Military, Ukraine, War in Ukraine