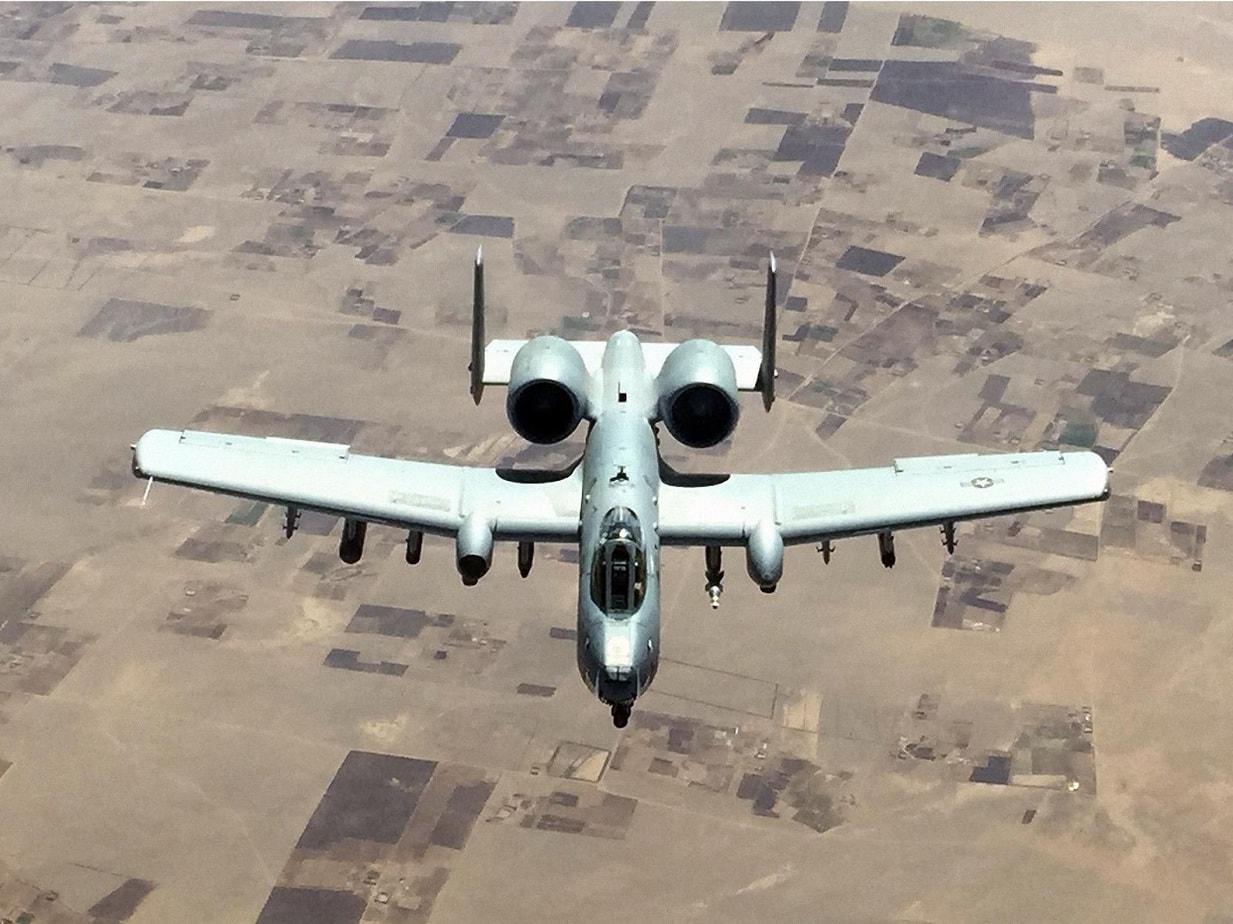 Ever since Russia’s invasion of Ukraine failed to achieve a quick victory over Ukraine as its initial disposition of forces suggested, its invasion force has settled into a grinding war of attrition in Ukraine’s east and south. With its incremental advances, one would expect that Russian goals would remain modest, or at least observant of battlefield realities. However, recent comments by the Russian Minister of Foreign Affairs Sergei Lavrov in an interview with Russian state media outlet RIA Novosti seem to have upended that conception.

What are Russia’s Stated Goals?

In his July 20 interview, Sergei Lavrov stated that if Ukraine receives long-range weapons from the West, the territorial scope of Russia’s “special military operation” would expand. Lavrov in particular, highlighted the West’s provision of HIMARS artillery to Ukraine as a cause for this expansion. Lavrov’s claim that Ukraine’s possession of HIMARS launchers with a range of 300 kilometers would necessitate Russia to expand the scope of its invasion seems to indicate that Russia might seek to universally push 300 kilometers into Ukrainian territory. However, it should be noted that the Pentagon has thus far refused to send Ukraine ATACMS rockets which would give its HIMARS the 300-kilometer range alleged by Lavrov.

In threatening such advances in response to longer-range HIMARS deliveries, Moscow could either be seeking to discourage the U.S. and the West from sending such weapons to Ukraine or staking out goals based on an earnest, albeit erroneous, perception that Ukraine already possesses (or is about to receive) HIMARS with such a range.

Such remarks echo similar musings from officials representing the Donbas separatist statelets. In particular, Andrei Morochko, a spokesman for the so-called “People’s Militia” of the LNR, asserted after the Russian capture of Lysychansk that Russia and its separatist proxies would need to advance 300 kilometers deeper into Ukrainian territory to “secure” the separatist statelets fully. When overlaid to a map, such a target would leave practically all of left-bank Ukraine under control, making the Dniester a de facto border.

Are these Goals Realistic?

Despite these ambitions stated plans to push deep into Ukraine’s heartland, serious questions remain about the Russian armed force’s ability to sustain a push that far into Ukraine.

Outside observers remain highly skeptical of Russia’s ability to sustain its offensive into Ukraine indefinitely. According to the head of the UK’s MI6, Russia’s offensive in Ukraine is likely to “run out of steam” in the coming weeks as it struggles to maintain steady supplies of manpower and materiel.

On July 16, Russian Minister of Defense Sergei Shoigu publicly gave orders to Russia’s armed forces in Ukraine to increase the tempo of their attacks across all axes in Ukraine, an indication that Russia is serious about its attempt to make inroads deeper into Ukraine. However, it is becoming increasingly clear that Russia needs to dig deeper and deeper into its manpower reserves to produce the manpower needed to sustain its invasion, with local governments and private military companies beginning to plug Russian manpower holes. Indeed, while Russia appears to be taking significant casualties in its invasion, Ukrainian troops are also likely enduring heavy losses themselves, although less information is available to provide exact figures.

If Russia Makes the Gains it Hopes to Make, How Would the West Respond?

While Russia faces significant headwinds in its attempts to advance deeper into Ukraine, it could conceivably make localized advances if Ukraine’s manpower buckles first or if Western arms deliveries cannot fully turn the tide. If a major Russian breakthrough were to happen, especially one that threatens Ukraine’s longer-term battlefield prospects, Western public opinion could be pre-galvanized in support of Ukraine, and Western decision-makers might consider sending additional weapons which they had previously been hesitant to send, such as advanced fourth-generation fighters and strike aircraft.

However, Ukraine and external observers would be unwise to rest too comfortably on the idea that Russia is nearly at a level of exhaustion where offensive action is no longer possible. External analysts have argued for months that Russia is close to its Clauswitizian “culminating point” where it would be forced to remain on the defensive. Even as Russia’s advances are incremental at best, it has not yet fallen on the defensive, and still appears to be interested in prosecuting its invasion to the best of its ability. If anything, Russian political and military leadership could be counting on a longer-term lessening of Western interest and investment in Ukraine’s defense, and are planning their future offensives accordingly, even while relying on what has been described as a “shadow mobilization” to sustain its invasion.

Even now, Western military figures seem to be warming to the idea of providing advanced Western aircraft to Ukraine. At the Aspen Security Forum, U.S. Air Force Secretary Frank Kendall and Air Force Chief of Staff Gen. Charles Q. Brown Jr. have both expressed openness to the idea of providing Ukraine with “fast and versatile” Western aircraft such as the U.S. F-16, Swedish Gripen, Eurofighter Typhoon, and French Rafale, as opposed to slower, older attack aircraft which had previously been floated such as the A-10.

Just as Russian leaders may believe in their future prospects of achieving battlefield successes in Ukraine that would enable significant territorial advances, U.S. and Western leaders appear to be conscious of that risk, which is prodding them to prepare more advanced weapons that have yet to find their way into Ukrainian hands. Nonetheless, it is also important to recognize the many “known unknowns” influencing the combat ability of both combatant armies which could steer the course of future events in favor of Kyiv or Moscow.