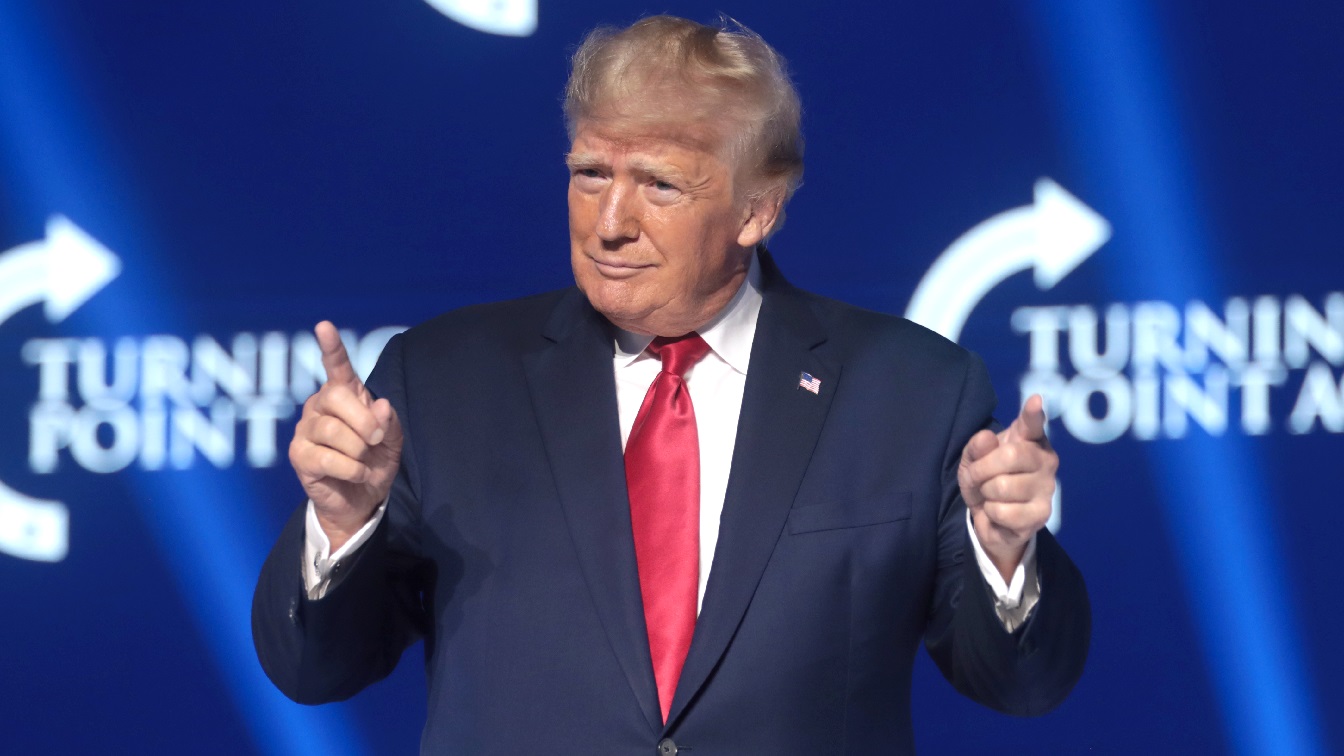 Intense partisanship underscores modern American politics. The result is a discourse that favors “teams” like the Democrats or GOP, over issues, like foreign policy, domestic policy, etc. The scheme is, of course, an inversion of proper politics. Political parties should be used as a means to an end – the end being your favored policy. Instead, the political parties have become the end; supporting the party has become more important than supporting the issues. Today, the Democrats and the Republicans are treated as if they were the Catholic Church or maybe the Dallas Cowboys – entities that enjoy a devoted following, irrespective of the entity’s behavior.

The examples of modern partisanship, and the associated, perverted relationship to party, are ubiquitous. Perhaps best making the point: President Joe Biden has quietly resumed construction of Donald Trump’s border wall. Now, Biden building a wall doesn’t precisely demonstrate partisanship; the reaction – or lack thereof – to the news is what demonstrates the party-above-all approach to modern American politics.

When Donald Trump announced his candidacy for president, American liberals were horrified. Trump was an abomination, an affront to common decency. Case and point: Trump’s proposal to build a wall stretching across the US-Mexico border. No Human is Illegal! Liberals cried.

That Trump was proposing to physically cut off the flow of migrants from Central and South America demonstrated the man’s callousness and his lack of empathy. That the Democratic party had once been America’s labor party – and that the Democrats spent years advocating for the stem of immigration to protect working-class jobs – was not mentioned. Liberals, scanning the New York Times or watching CNN with their morning tea, clucked disapprovingly over reports from a Trump rally the night before of working-class hordes chanting Build the Wall! Build the Wall!

The Wall came to embody everything coastal elites found unpleasant about Heartlanders – their provincial nature, their lack of charity, their adherence to the doctrine of a vile carnival barker.

When Trump was elected, shocking coastal types who could simply not fathom the man’s appeal, he wasted little time enacting his signature campaign promise; Trump began building The Wall.

Liberals cited every reason in the book for why The Wall should not be built: The Wall disrupted the region’s wildlife; the economics didn’t check out; we were sending the wrong message to Europeans who were also dealing with a flow of immigrants; we needed Hispanic immigrants to keep the U.S. birth rate high; and most of all, it was just morally wrong. Liberals pissed and moaned and screamed “No!” with each brick laid.

Now, however, eighteen months into Biden’s tenure, construction of The Wall is set to resume. One might think that the fervor, the boiling-point indignation with which liberals have spent the last seven years addressing Trump’s border wall would reignite at the announcement that The Wall was going to resume. Only there wasn’t an announcement. And there certainly hasn’t been any boiling-point indignation. The media organizations, which spent almost a decade whipping their subscribers into a frenzy over Trump’s every act or utterance – especially his border wall, haven’t had much to say about what is now, objectively, Biden’s border wall. Actually, the New York Times, the paper of record, is no longer calling it the Border Wall. Nope. What for years was Trump’s Border Wall is now a Border Fence. Nothing to see here! Just a little fence, no big deal! And the constituents, who decried The Wall as a moral failing suddenly have other concerns.

Whether a border wall, or US-China policy, or tax rates – our government and our elected officials deserve to be scrutinized and their decisions critiqued. In our modern age of team-first politics, constituents sacrifice their own credibility with their hyper-partisan behavior. Americans need to recalibrate their focus and their allegiance from the party to the issues – and in effect, hold parties responsible for their behavior concerning the issues.