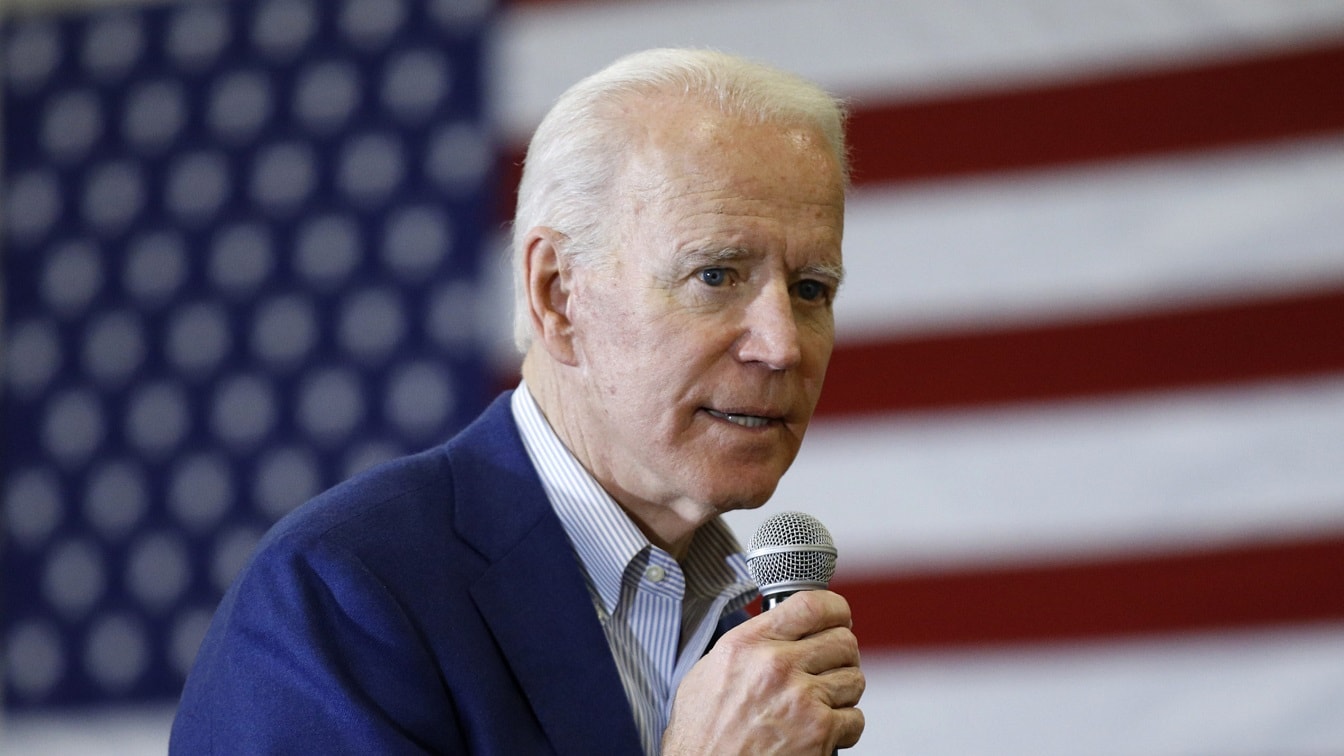 Disarray on Taiwan: Is Biden Still Commander-in-Chief? – President Joe Biden may no longer be making foreign policy, and it is unclear whether he is still discharging the duties as commander-in-chief.

On “60 Minutes” on Sunday, Biden, in response to a question from Scott Pelley, declared the United States would send troops to defend Taiwan “if in fact there was an unprecedented attack.”

“After the interview, a White House official said U.S. policy on Taiwan has not changed,” CBS News reported. National Security Advisor Jake Sullivan on Tuesday made the same point to CNN’s Phil Mattingly during the regular press briefing.

Biden’s clear words were, in fact, a stark change from America’s decades-old policy of “strategic ambiguity.” Pursuant to that policy, Washington does not tell either Beijing or Taipei whether it will defend the island republic from Chinese invasion.

This is the fourth time that Joe Biden as president, has publicly stated the U.S. will defend Taiwan. He made that pledge last August to ABC News’s George Stephanopoulos. The President repeated his words to CNN’s Anderson Cooper last October. Biden also said the same thing to a reporter in Tokyo in May.

White House and administration officials, both anonymously and on the record, have contradicted the President all four times.

It is not possible to reconcile Biden’s statements with the walkbacks by subordinates. Sullivan on Tuesday characterized Biden’s response to Pelley as merely an answer to a “hypothetical question.” “When the President of the United States wants to announce a policy change, he will do so,” Sullivan said to Mattingly. “He has not done so.”

By giving clear answers to Pelley and others, however, Biden effectively ended the policy of strategic ambiguity by clearing up the ambiguity. How can that not be a change of policy?

Biden, the commander-in-chief, is the one constitutionally charged with making American foreign policy. Yet his subordinates directly contradicted him, effectively exercising his powers. That suggests a constitutional coup.

So why should the American people care if someone other than Joe Biden is making policy and exercising his powers?

Because China and other hostile powers can perceive disarray in the Biden administration, and if, in fact, they do so, they are unlikely to be deterred by America.

Disarray can have real-world consequences, especially in a world that already appears to be transitioning from a period of general calm to one of constant turbulence.