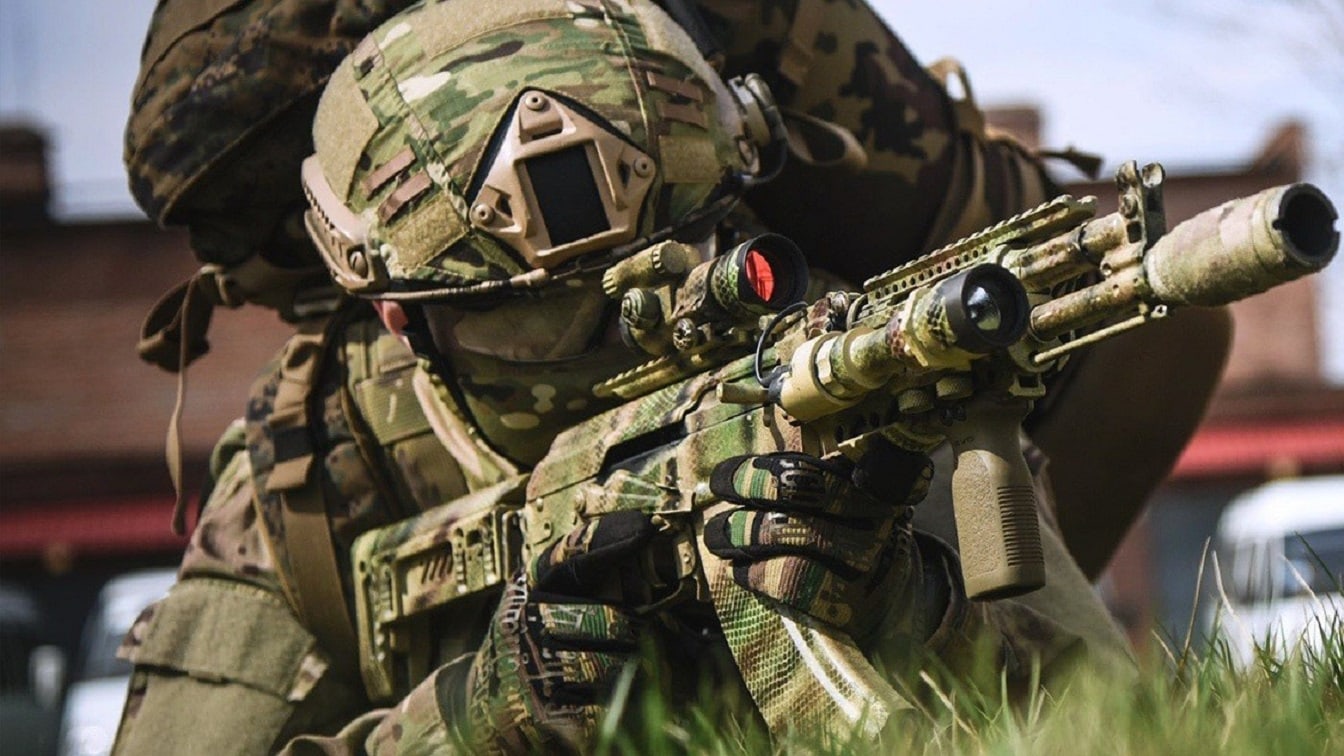 Ahead of a looming winter battle in Ukraine, President Volodymyr Zelensky on Tuesday defiantly claimed that his troops would not only push Russian forces back along the current fronts, but would also “definitely liberate Crimea” as well. Elsewhere on the same day, the firebrand leader of Chechnya, now Col. Gen. Ramzan Kadyrov, vowed Russian troops would conquer all of Ukraine, and that his troops would not take prisoners in battle, but “we will burn them” all.

(The author of the piece, Daniel L. Davis, a 19FortyFive Contributing Editor, sounds off on Fox News, speaking live to Tucker Carlson)

This battle, however, has major ramifications for American national security, as the risk of nuclear weapons’ use grows in tandem with the escalation of the conventional conflict.

Most Western attention has been riveted to spectacular Ukrainian gains made since late August in the Kharkiv region in the north and the Kherson region in the south. But those rapid advances have now been reduced to relatively static lines on the Kharkiv front in the north, the Donbas front in the east, and the Kherson front in the south. Russia sent emergency reinforcement troops to stabilize the lines in each location while Ukrainian troops engage in an operational pause while it seeks to rebuild its striking power.

But the Russian and Ukrainian moves are largely centered on either holding or expanding the current fight. It’s the fight that is likely coming next, however, that is of most importance, both to the direct combatants and the United States, especially as it relates to the potential of nuclear escalation.

Far too many pundits in the United States and the West dismiss the risk of nuclear use in the Russia-Ukraine war, with some experts calling the risk “very, very low.” Following Putin’s veiled threat to use nuclear weapons last month, CNN asked President Biden whether he believed Putin would use nuclear weapons in Ukraine. “Well,” Biden replied, “I don’t think he will.” Yet given the likely major expansion of the conventional conflict this winter – and the West’s response to the escalation – the risks of nuclear weapons’ usage are very real.

After Putin ordered the mobilization of at least 300,000 additional troops, Russia has been aggressively preparing for a major new incursion into Ukraine, likely to be launched in the November/December timeframe. Putin has been building up forces and war supplies in the six Russian regions bordering Ukraine, and as I discussed in a recent analysis in these pages, there is a risk that Putin’s offensive will seek to drive to the western Ukraine border to cut off all supplies coming from the West – without which Kyiv could not long sustain its war against Moscow.

Meanwhile, in an effort to show the West is not cowed by any nuclear threats coming from the Kremlin, NATO last week launched a nuclear deterrence exercise.  The drills, NATO claimed, were not “linked to any current world events,” but designed to “ensure that the Alliance’s nuclear deterrent remains safe, secure and effective.” Russia, on Wednesday, engaged in a nuclear launch exercise of their own.

The purpose of Moscow’s drills, Defense Minister Sergei Shoigu said, was to simulate a “massive nuclear strike” by Russia in response to a nuclear attack on its soil by an unnamed enemy. The Russian drills included the launch of multiple nuclear-capable ballistic missiles and cruise missiles. These exercises come amidst dueling claims made by Russia and Ukraine that the other is covertly preparing a false-flag use of a nuclear “dirty bomb” in Ukraine, in an attempt to blame it on the other side.

By any measure, the risk of a nuclear confrontation – whether by fatal miscalculation, mistake, or accident – is higher than at any point since October 1962 during the Cuban Missile Crisis. There is nothing related to the conventional war between Moscow and Kyiv that threatens American national security. It should be clear beyond question, then, that we should not engage in provocative nuclear threats and exercises or trying to sound tougher than the other side.

Since 1945, the world has not had to navigate a situation in which a nuclear-armed foe was engaged in a full-scale war in which it could conceivably lose. The West is aggressively trying to help Zelensky militarily defeat Russia and drive them from Ukrainian territory. Putin is now planning a major winter offensive to try and defeat Zelensky’s army. 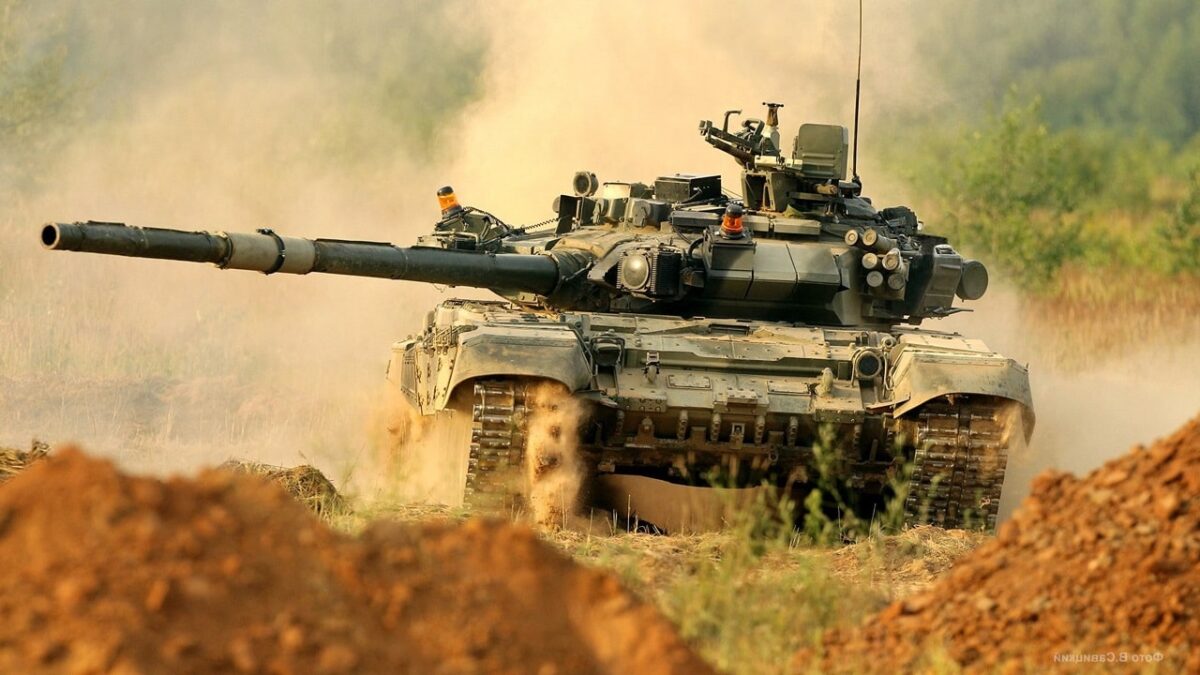 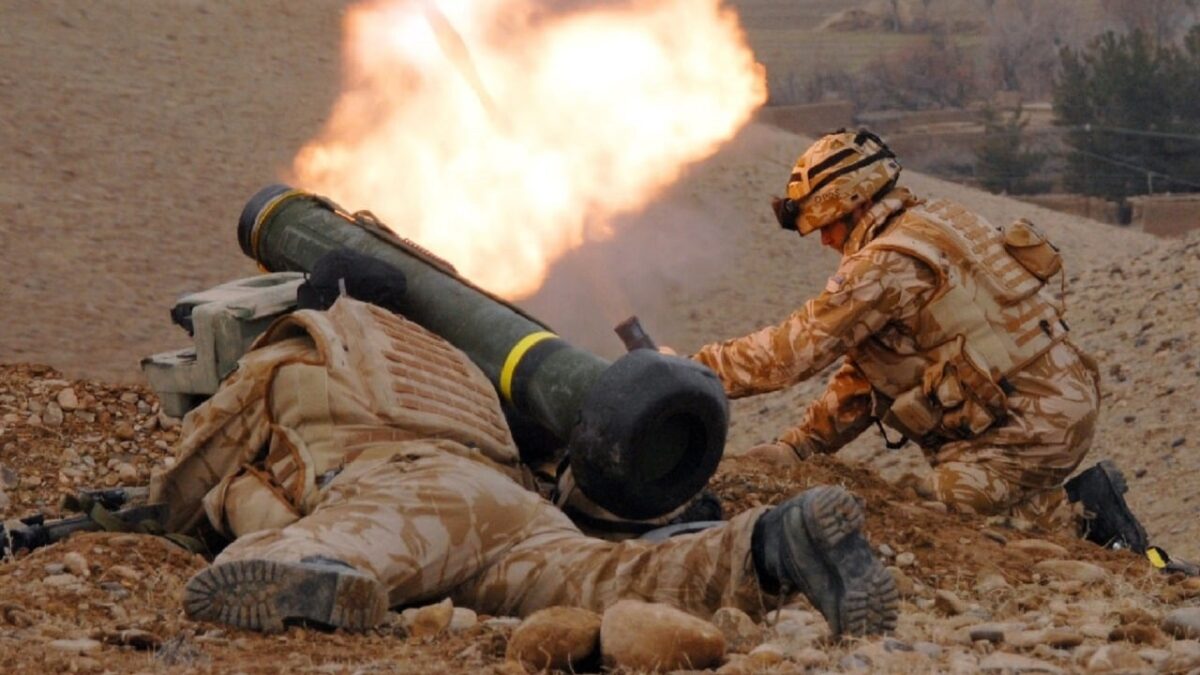 With so much loose talk about nuclear weapons by all sides, the potential that some irrational actor might actually detonate a “dirty bomb”, and the risk that the West might one day succeed in helping Ukraine defeat Putin – putting him in the volatile position of having to choose between passively accepting his conventional defeat or succumbing to the siren song of belief that ordering a tactical nuclear strike might give him victory – we continue casually marching towards nuclear catastrophe.

The cost to our country and to mankind of a nuclear war would be horrific. It’s possible we would not survive it. Let this reality sink in for a moment: at the moment we are thoughtlessly risking our very existence as a nation over a war in far eastern Europe that presently poses no threat to our well-being or national security. There is far more at stake here than merely the interests of the President of Ukraine. Washington should immediately reorient its priorities to feature the security of our people. Today.