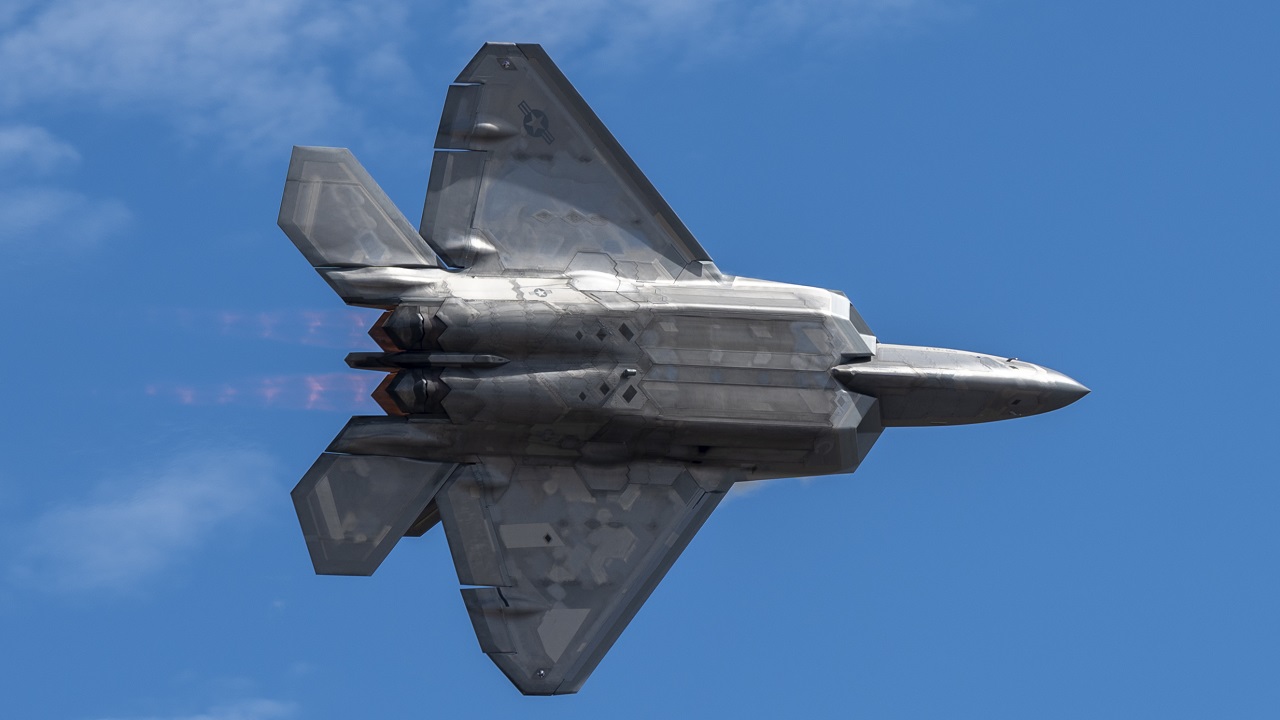 The Biden administration’s newly released National Security Strategy (NSS) calls for a military that can essentially do it all – from “backstopping diplomacy, confronting aggression, deterring conflict,” to fighting and winning the nation’s wars. Focusing the military on its core functions is wholly appropriate. But to do so ably requires robust policies, capable leaders, and sufficient resources in place.

Unfortunately, the National Security Strategy is based on a false premise. The document states that America’s military power “continue[s] to grow, often outpacing those of other large countries.”

In reality, America’s conventional and nuclear deterrents are at a nadir and in dramatic need of rebuilding. With repeated defense budgets that do not keep pace with inflation and a bureaucracy on autopilot, the state of the military is unlikely to be reversed soon.

If the Biden administration’s past budget submissions are any indication, this White House strategy may simply be aspirational.

In an echo from the National Defense Strategy released earlier this year, the NSS labels China as the military’s “pacing challenge” and calls Russia an “acute threat.” While acknowledging that Russia threatens the international order, the National Security Strategy labels China as the only other country with the intent, and increasingly the capability, to reshape the international order.

The security strategy calls for a military that’s able to deter both of these countries while also “disrupt[ing] the terrorist threat to the homeland.” To do so, however, the Defense Department must first reset the ratio of procurement-to-R&D spending in next year’s budget request. For FY 2023, that ratio is an astoundingly low 1.3 to 1. Making matters worse, this year’s president’s budget request for defense would have lowered the ration to 1.11 to 1.

During the Reagan build-up and the Cold War era, the procurement-to-R&D ratio was $2.74 to $1.00. In  the mid-2000s, during the wars in the Middle East, it was $2.07 to $1.00. History shows that when defense capabilities are needed in the moment – or even within five years’ time – the armed services need money not only to field systems, but to field enough of them to matter.

A healthy ratio of purchasing to development sits closer to 2.25 to 1, which can be achieved by moving $45 billion out of the research and development account for each of the next five fiscal years. Without ample funding to take products from the experiment and prototype phases, and to field tangible capabilities in quantities that can aid warfighters, the Pentagon wastes time and money on systems that never make it out of the laboratory.

Reconfiguring this all-important ratio for 2024 will help reverse the trend of a shrinking, aging force.

The same theme of words over action continues in the NSS’s section on the Defense Industrial Base. The administration hopes for a workforce that can quickly manufacture the capabilities our military needs now, and invest in the next generation of technologies. If only things were that simple. The war in Ukraine has drawn down U.S. munitions and other stocks, once-hot production lines are now dormant, and inflation plus supply-chain woes are disrupting contractors’ operations. Leaders are finding they cannot simply turn production lines back on after they have starved industry.

Congress and defense officials must buy lots of needed equipment like they do ships: through multiyear procurement contracts, which provide a solid demand signal over the long-term. Such signals keep manufacturing lines moving and incentivize companies to make capital investments. The military needs this steady approach for more than just the big-ticket items, such as the Javelins, Stingers, and munitions that we have been sending in great amounts to Ukraine. Here again, Congress, particularly the Senate, is taking action by adding multiyear procurement contracts to defense bills.

Asking the U.S. military to modernize, deter and defeat enemies, maintain a robust nuclear triad, and seamlessly cooperate with allies and partners requires sustained, predictable, and robust resources above inflation each year.

For the current fiscal year, the military simply does not have the dollars to achieve all that is asked of it. National Security Advisor Jake Sullivan said last week there is no “dissonance between what’s in the [NSS] and what’s in the budget.”

If only that were true. If the administration is serious about its new National Security Strategy, it will make this clear with its 2024 defense budget topline request. The Biden administration must ensure this request adequately accounts for inflation, provides a solid demand signal to our defense industrial base, and grows our defense spending by at least 3% to 5% real growth, with an emphasis on procurement over R&D.