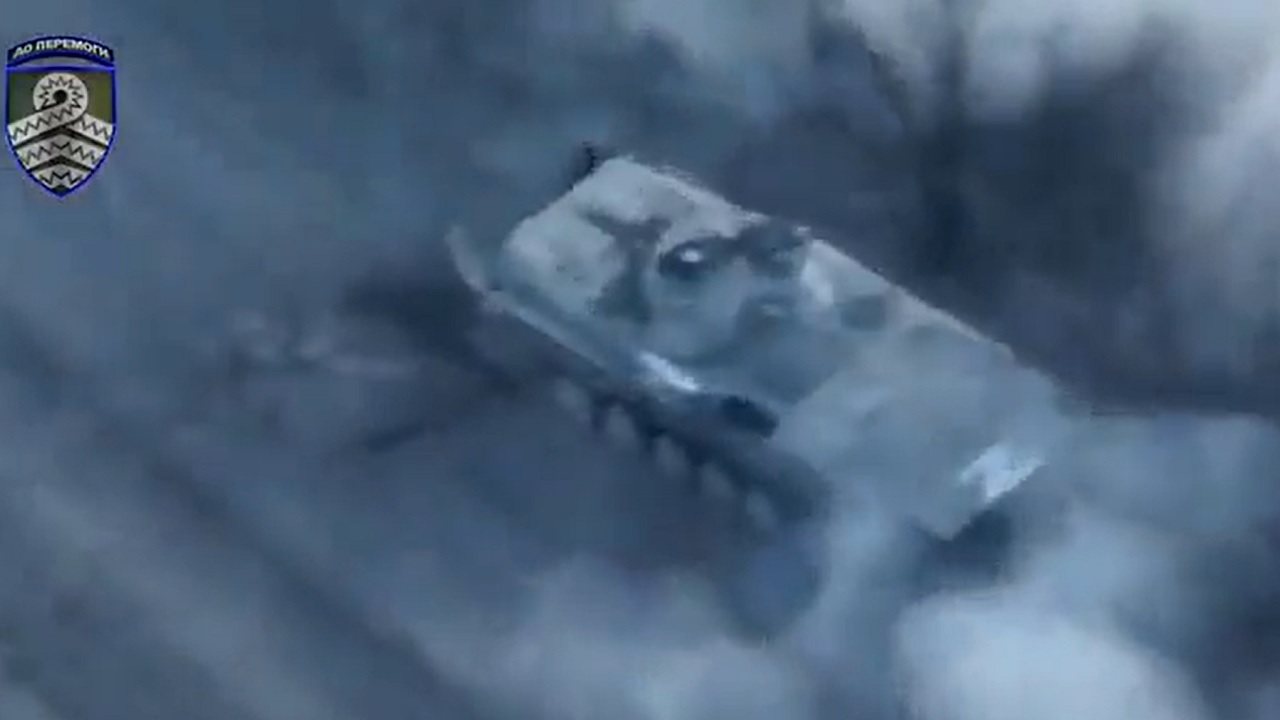 Russia Ramps Up Evacuations In Kherson: Russian-installed officials in Kherson Oblast reportedly expanded orders for Ukrainians to evacuate the region on Tuesday, telling civilians to leave the eastern bank of the Dnieper River in expectation of heightened conflict in the “annexed” territory. The same officials claimed that Ukraine is preparing to use “prohibited methods of war” in the territory.

Kherson Ready to Fall to Ukraine?

It comes only a week after Russia ordered the evacuation of as many as 60,000 people from Kherson, telling local people to save their lives.

“The situation today is difficult. It is vital to save your lives. It won’t be for long. You will definitely return,” Russian Education Minister Sergei Kravtsov told Kherson residents in a video message last week.

This week’s orders came from Vladimir Saldo, the Kremlin-installed head of the Kherson military-civilian administration. In a video shared online, Saldo called on all civilians within a nine-mile radius of the Dnieper River to leave.

“Due to the possibility of the use of prohibited methods of war by the Ukrainian regime, as well as information that Kyiv is preparing a massive missile strike on the Kakhovka hydroelectric station, there is an immediate danger of the Kherson region being flooded,” Saldo claimed.

The Kremlin has not provided evidence that Ukraine is planning to commit war crimes, and Saldo’s claims this week come after both Kyiv and Moscow accused each other of plotting to destroy the Kakhovka dam. Ukrainian President Volodymyr Zelenskyy claimed last month that Russia was planning to destroy the two-mile-wide dam in an effort to stop Ukrainian forces from advancing and recapturing the city of Kherson.

The news of Russia’s expansion of evacuation orders in Kherson also comes just days after the General Staff of Ukraine’s forces reported that during recent evacuation efforts, Russian forces removed soldiers from Kherson prison No. 90.

In a Facebook post, the General Staff revealed that Russian troops then used the empty space in the prisons to accommodate military personnel and weapons.

“According to the available information, during the so-called “evacuation” from the correct colony no. 90 of the city of Kherson, the occupants took prisoners out. The opponent uses the territory of the mentioned correctional institution to accommodate personnel and military equipment,” the statement reads, adding that Russian troops are also carrying out “defense preparation” in settlements close to the city of Kherson. 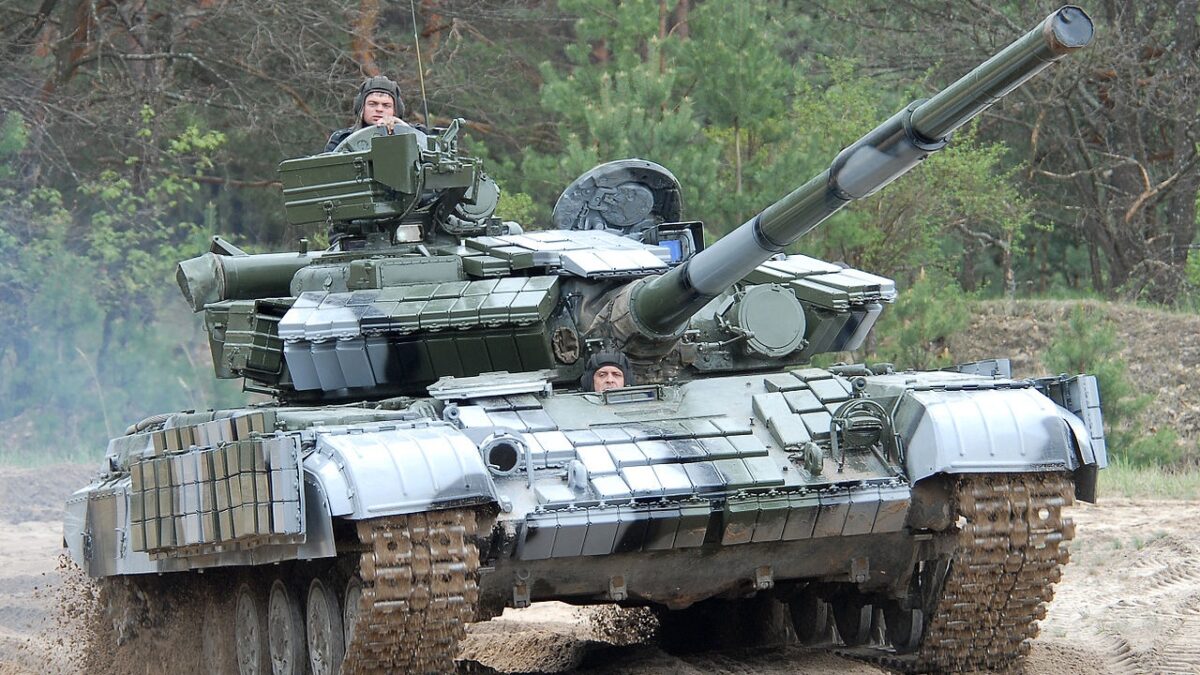 Ukraine also claims that Russian soldiers are also being placed in the homes of local residents, suggesting that Russia is preparing for a new Ukrainian counter-offensive in the region.