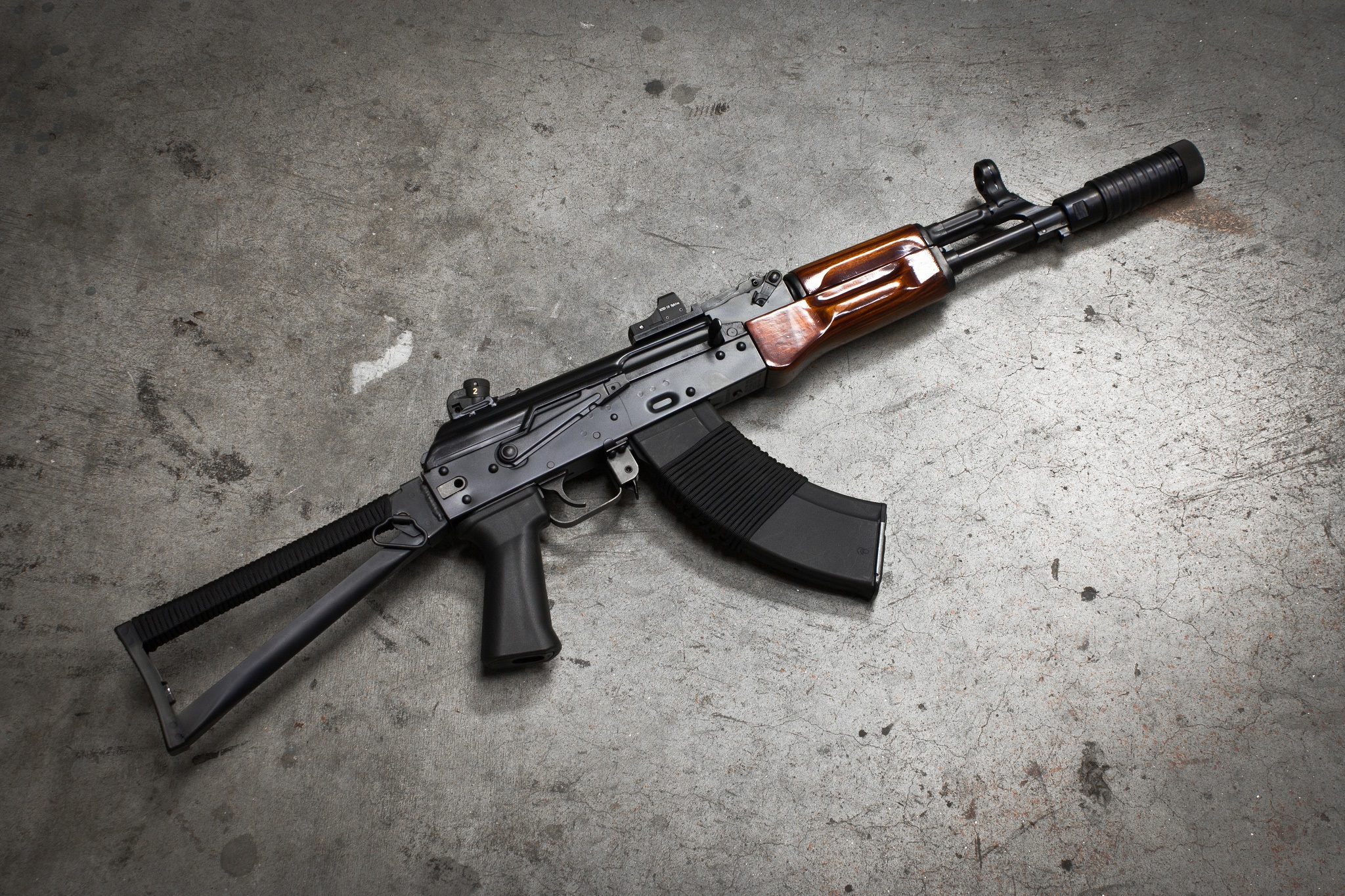 According to a newly released “sources-sought notice,” the United States Army’s Contracting Command-New Jersey (CCNJ) has been looking into how it could acquire Russian-made AK-74 assault rifles or clones made under license. The weapons and support parts are to be commercially supplied and no U.S. government technical data package (TDP) will be provided.

The Army isn’t going to be replacing the M4 Carbine with the AK-74 of course. In fact, the military is already beginning to introduce the M5 rifle, and M250 automatic rifle, which will replace the M4 Carbine and M249 light machine gun respectively.

It was initially unclear how the Army might utilize the assault rifles, but the U.S. does maintain stocks of various foreign armaments for training. There has also been speculation online that some of these could be sent to Ukraine.

According to TheDrive, the U.S. Army’s Project Manager for Soldier Lethality at Picatinny Arsenal in New Jersey had also said this was more of a “market survey,” and not an actual solicitation. However, it does still seem like the Army is looking to determine if it could acquire a number of specific rifles – which suggests something else is at play.

What is Being Sought?

The Army has called for AK-74-type Kalashnikov assault rifles with fixed stocks and approximately 16-inch barrels. In addition, CCNJ has also been seeking four 30-round steel or polymer box magazines for each rifle, cleaning kit (including brush, drift, scourer, and screwdriver), oil bottle, sling, and manual in English.

Those responding to the notice are required to include the country of original manufacture and providing source. New production is preferable, while old-stock/unissued, refurbished, or surplus conditions will also be considered satisfactory provided the rifles are determined to be safe to fire. In addition, rifles assembled from previously-used or loose parts – including parts kits – were also of interest.

The Army was also rather particular about which versions of the AK-74 will be acceptable.

“Weapon systems of interest are those that follow the design pattern of rifles from Romania (e.g. md.86), Russia (e.g. AK-74), and East Germany (e.g. MPi AK74). Weapons manufactured elsewhere are also desirable provided they adhere to the AK-74 pattern,” the notice stated. “Conversely, Bulgarian AR-SF and Polish Tantal-pattern rifles are not considered AK-74 pattern weapons for the purposes of this Sources Sought notice. Responses offering these weapon systems or other systems that do not adhere to the AK-74 pattern are not desirable.” 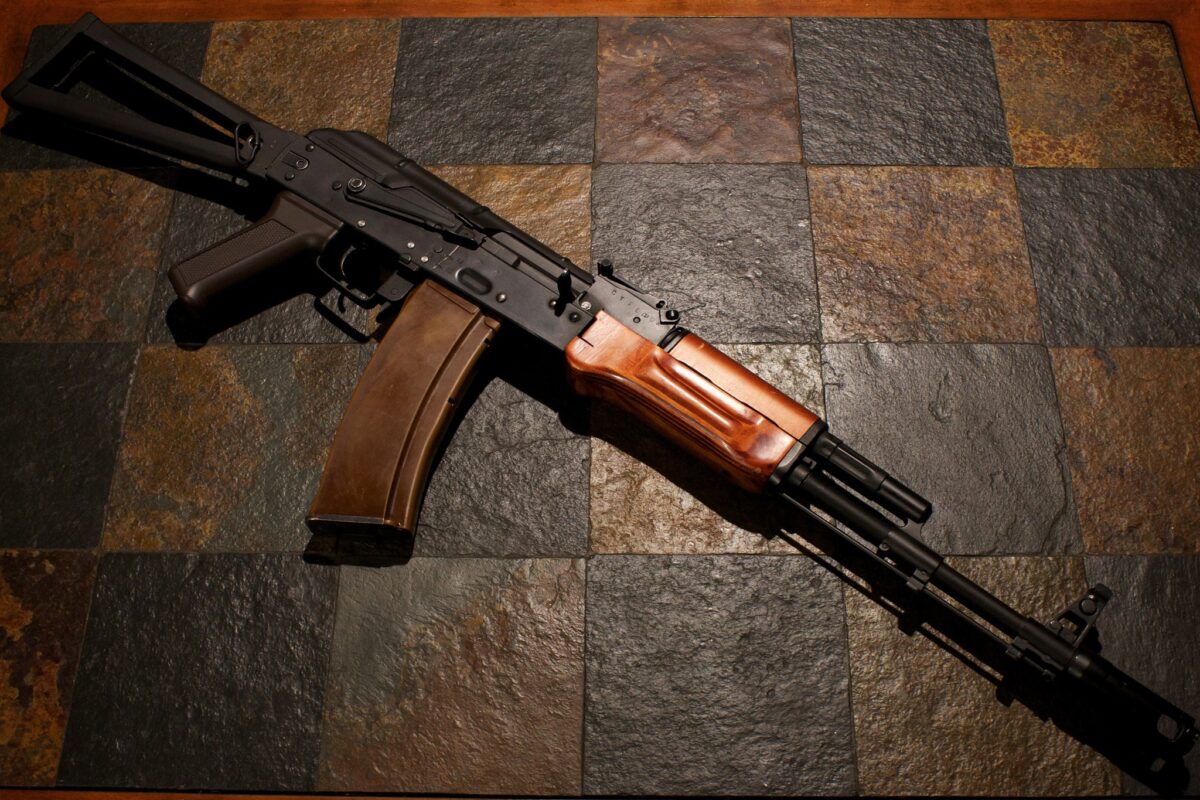 More Than an Upgrade AK-47

While based on the original Kalashnikov, the AK-74 is more than an upgraded AK-47. It improved upon the rifle’s design and more importantly fired a new round.

Whereas the original AK-47 was chambered for the now venerable 7.62x39mm cartridge, the AK-74 was developed to fire the smaller 5.45x39mm cartridge, which offered significantly higher velocity. Soviet military analysts had seen the advantages of the small-caliber round after the United States military had shifted from the 7.62mm used in the M14 battle rifle to the lighter 5.56mm M16A1 in Vietnam.

Regardless of why the U.S. Army may seek to obtain any AK-74s, it certainly could be easier than the CIA’s efforts to acquire one during the Cold War. According to rumors, the CIA had even offered upwards of $5,000 for the first rifle captured by the Afghan mujahedeen for evaluation purposes.

Now it appears it is just as easy as releasing a Sources Sought notice.